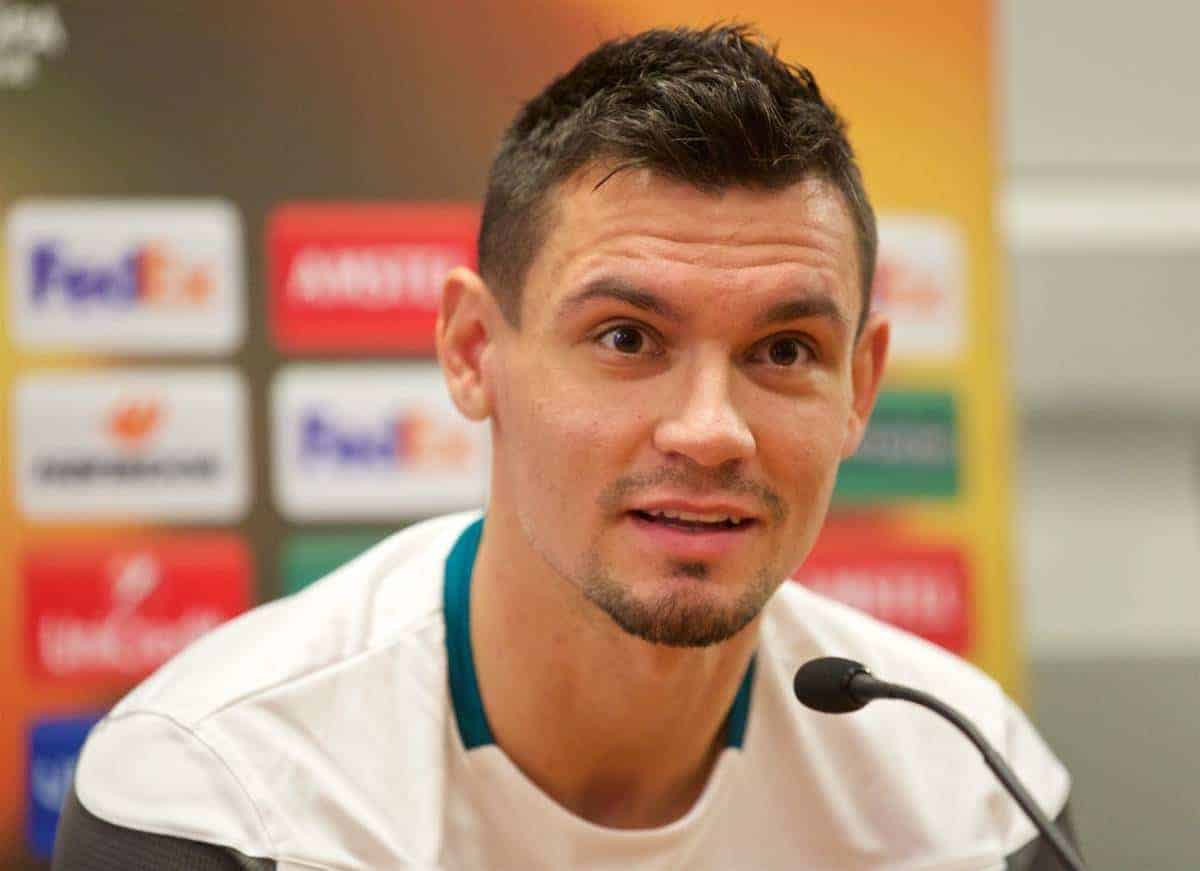 Dejan Lovren‘s serious-looking knee injury suffered against West Brom should only keep him out for two or three weeks, according to Croatia’s team doctor.

The 26-year-old was injured by a heavy challenge by Craig Gardner in the 2-2 draw with the Baggies, and the way in which he writhed around in agony seemed to suggest it was very serious.

Fortunately, according to a report from hns-cff, Lovren’s injury is not as serious as first feared.

Croatia’s official team doctor, Dr. Nemec, is rumoured to have contacted Liverpool’s medical department to tell them there is ‘no structural damage’ to the former Southampton defender’s knee, and that he will be fit again by the turn of the year.

The news will come as a big boost to Jurgen Klopp, with a lack of options at centre-back evident.

Mamadou Sakho returned to training at the end of last week and Klopp will be hoping the Frenchman is fit to start Sunday’s match at Watford.

Lovren had been enjoying his best spell of form in a Liverpool shirt prior to Sunday’s incident, so avoiding a long-term lay-off is very pleasing news for him.

Having endured such a miserable first year or so on Merseyside, there are signs that Lovren is emulating the likes of Lucas Leiva and Jordan Henderson and slowly winning round the supporters.