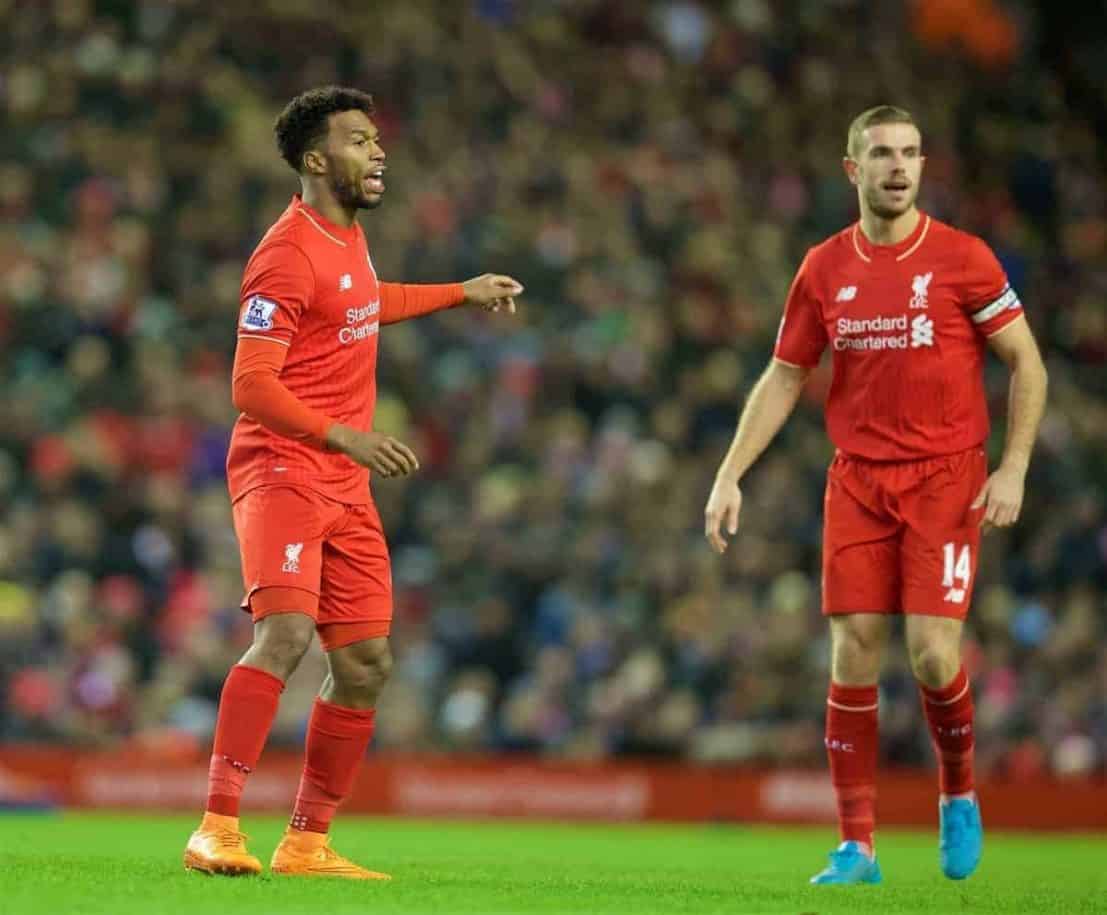 Jurgen Klopp has signalled his intention to give his side the best chance of victory in Wednesday night’s League Cup tie against Southampton.

With a clear route to cup glory presenting itself on Wednesday night at St. Mary’s, Klopp is planning to field his “strongest team” to secure a win over Southampton.

Klopp has shown continued respect for cup competitions in his first months as Liverpool manager, and is unlikely to field a heavily rotated side for the Reds’ trip to the south coast.

He did, however concede that his selection is tailored to counter the opposition.

“I’m excited. But you have to respect the situation, ours and Southampton,” he told reporters at Melwood on Tuesday.

“At this moment I can’t say which team I can play.

“We want to win. It’s a difficult game against Southampton, but to win [cups] – it’s a cool thing!”

He then explained how he would look to counter Liverpool’s thin squad, and their demanding fixture list, when it comes to naming his starting lineup.

“The strongest team depends on the situation, how much they played in the last few days – we cannot ignore this!” he continued.

“You need a full squad, but they should be in the best space.

“In an ideal world you need six angry players not in the squad.

“It’s a puzzle, but in the end it will be the strongest team [vs. Southampton] for sure.”

This could include the likes of Jordan Henderson, Philippe Coutinho and Daniel Sturridge, who are all returning from injury problems with a view to taking a place in Klopp’s squad.

Henderson and Sturridge both made substitutes’ appearances in Sunday’s 1-0 win at home to Swansea City, and Klopp was pleased with their efforts.

“It’s good news, they did their job, which was important for us to keep the result. It was not easy [vs. Swansea],” he said.

“We cannot think about starting, but if nothing happens from now then they will join us and they will be in the squad.”

Coutinho is also likely to come into contention—so long as he continues his progress in training this afternoon.

When asked whether the Brazilian could feature, Klopp seemed confident about his fitness.

“I cannot make decisions in this moment because we haven’t trained yet today. We have to talk to Phil.

“It would be close, possible, but we have to check.”

A win over Southampton would take Liverpool to the semi-finals of the League Cup for the second season running.

Having Henderson, Coutinho and Sturridge at his disposal will give Klopp a great chance of doing so.