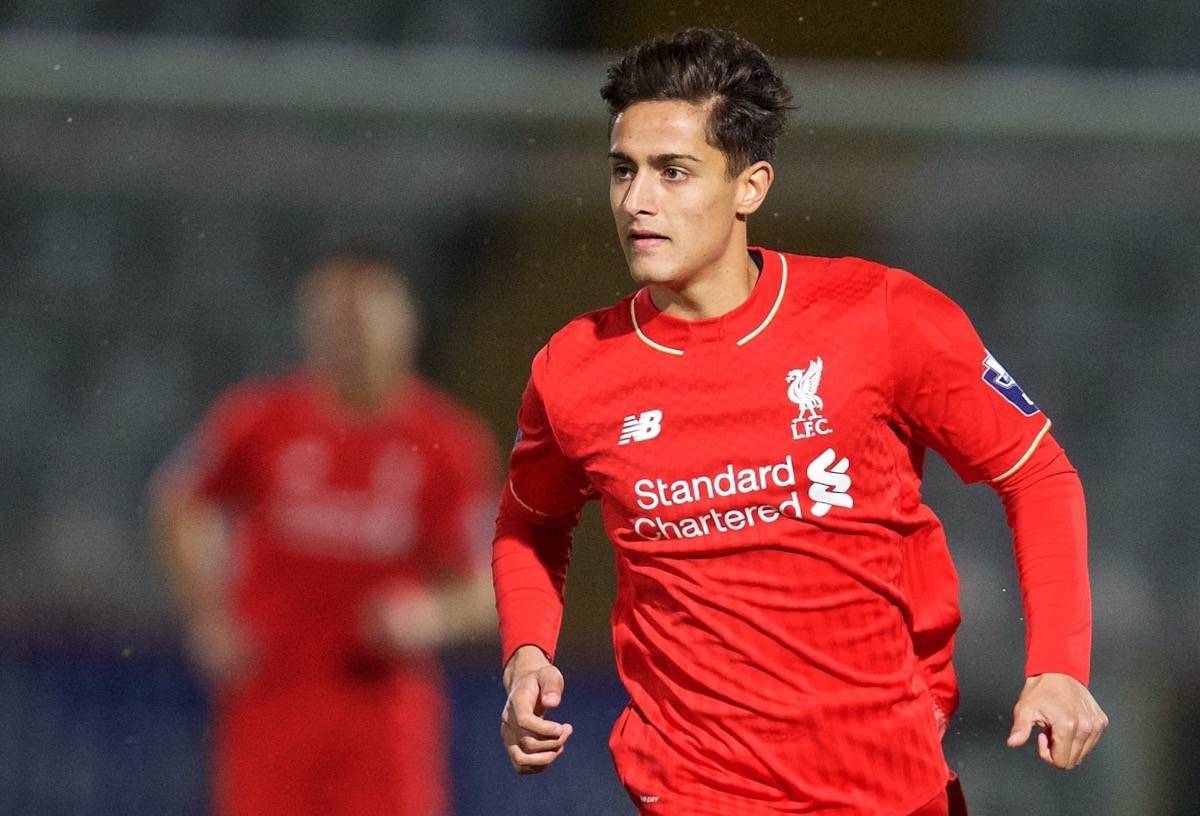 Yan Dhanda has put pen to paper on his first senior deal, after turning 17 this week, underlining his status as a star of the Liverpool academy.

Dhanda joined the Reds from West Bromwich Albion in 2013, for a meagre compensation fee of £200,000, and has long represented one of the most promising players in Liverpool’s academy setup.

It is no surprise, therefore, that the club were eager to secure his future on a professional deal shortly after his 17th birthday.

According to Simon Jones of the Mail, Dhanda has signed a two-and-a-half-year contract , keeping him on Merseyside until at least 2018.

A nimble, fleet-footed attacking midfielder, Dhanda is best suited behind a striker in the No. 10 role, but is capable of operating on either wing or deeper in midfield.

Dhanda has featured heavily for Neil Critchley‘s U18s side this season, but has also made two appearances for the U21s and trained sporadically alongside the first team at Melwood.

One of the stars of Critchley’s young squad, Dhanda is one of the players most likely to break through into the first team at Liverpool.

This would mark an incredible milestone for the youngster, as Dhanda would be the first player of Indian heritage to turn out for the Reds’ senior squad.

As he explained in an interview with the club’s official website shortly after his arrival, Dhanda has lofty ambitions.

“My long-term ambition would be to get into the first team before I am 20,” he explained.

“That is the dream but I am a million miles away from that now so I just have to keep my head down and work as hard as I possibly can every day.”

This new contract is his next step towards that goal, but as Dhanda highlights, there is a long way to go yet.