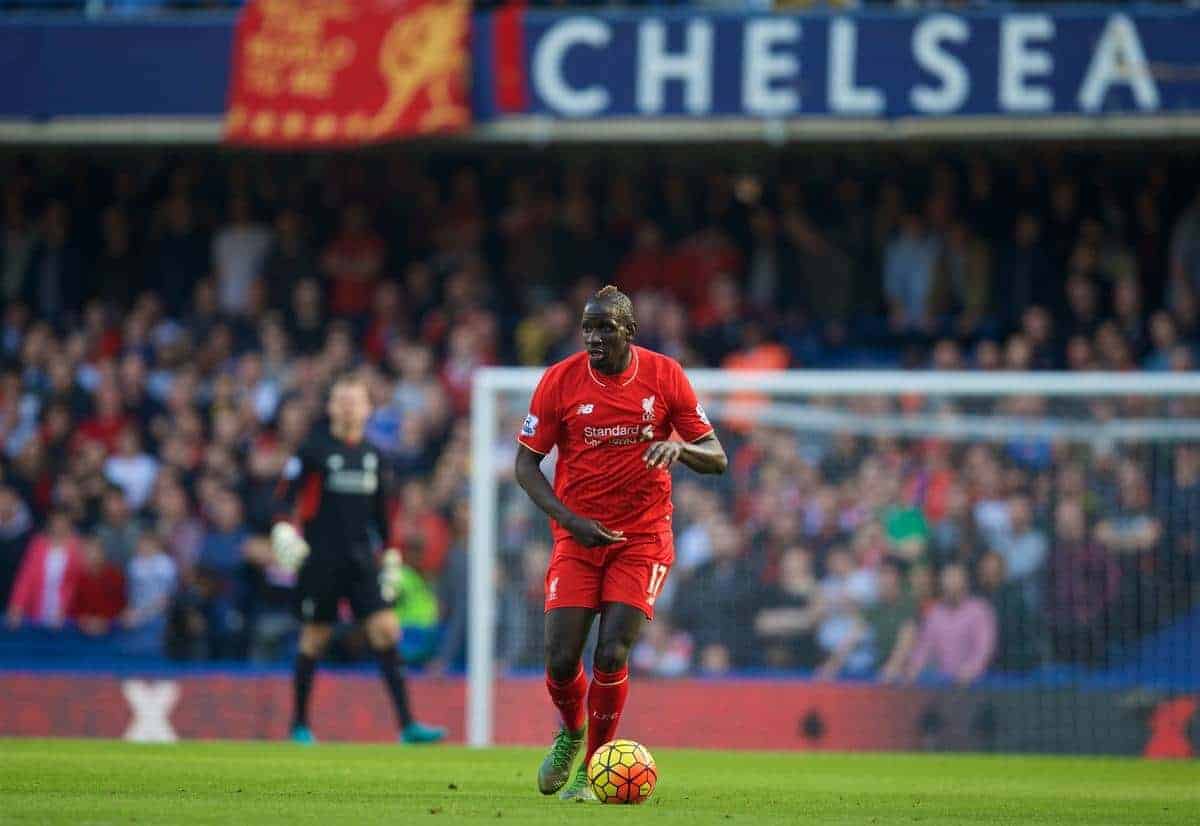 After a lengthy spell on the sidelines with a knee injury, Mamadou Sakho has returned to training, with Jurgen Klopp eyeing a comeback “next week.”

The Frenchman suffered the injury landing awkwardly during November’s 2-1 defeat to Crystal Palace, and has missed Liverpool’s last six fixtures so far as a result.

But while it was initially feared to be a serious, season-ending injury, Sakho’s recovery has been swift.

Speaking to reporters on Saturday afternoon, Klopp confirmed that the former Paris Saint-Germain centre-back could return to first-team action next week.

“He trained first session with the team yesterday,” he explained.

“No more issues with the knee.

“Now he has to work to be a real option, [but he] should be available next week if nothing else happens.”

Sakho’s place in the starting lineup has been assumed by Dejan Lovren, with the Croatian international producing a string of strong performances in his stead.

Lovren’s form was recognised with a nomination for the Premier League‘s Player of the Month award for November, though that eventually went to Leicester City‘s Jamie Vardy.

In his assertion that Sakho would need to work his way back into his side, the German inferred that he would not be an automatic starter on his recovery.

This should be considered a major positive, with Klopp’s defensive options improving by the game.

The player who could eventually make way for Sakho is Martin Skrtel, with the 30-year-old’s display alongside Lovren coming under question by many supporters.

Sakho’s return is likely to come away to Watford on December 20, with Daniel Sturridge also pencilled in for a substitute’s appearance at Vicarage Road.