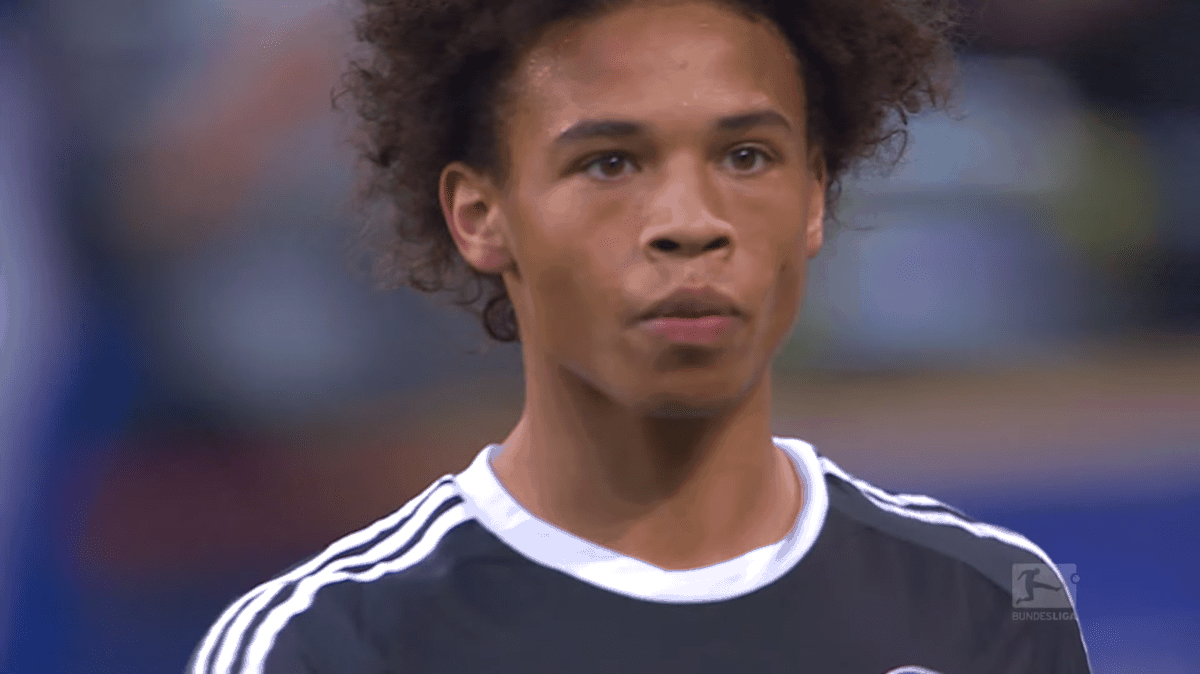 Schake winger Leroy Sane is in high demand in 2016, with Liverpool among a host of clubs to have reportedly opened talks with his agent.

Sane emerged on the Reds’ radar earlier this season, but his sparkling form for Schalke has drawn interest from a clutch of top European clubs.

The 20-year-old is one of the most coveted players on the market at present, and according to reports in Germany he could leave Schalke in the near future.

Bild are said to have revealed a £28 million release clause in Sane’s contract with the Gelsenkirchen club, which can be activated during the summer, with the winger looking to leave Schalke at the end of 2015/16.

Reports suggest that “[Sane’s] agent, Jurgen Milewski, has already opened talks with clubs including Liverpool and Barcelona, with the German international favouring a Catalan move.”

Manchester City and Real Madrid are also supposed to harbour interest in Sane, representing tough competition for the Reds.

At £28 million, Sane could be seen as a strong signing, given his immense potential at the age of 20.

Compared to Raheem Sterling, who joined City in a deal worth £49 million, Sane’s value is relatively low.

A pacy, skilful winger, Sane would boost Jurgen Klopp‘s attacking ranks considerably, and his ability to operate in a number of roles—on either flank, or behind the striker—would give the German tactical versatility.

So far this season, Sane has scored five goals and registered five assists in 24 games for Schalke, establishing himself as a key player under Andre Breitenreiter.

Sane primarily operates on the right wing, and with Philippe Coutinho and Roberto Firmino already serving as long-term incumbents on the left wing and in the No. 10 role respectively, there is an opening for the Germany international.

This would give Klopp further options, with Adam Lallana, Jordon Ibe and Joao Carlos Teixeira already in his first-team thinking.

However, they could already be potentially reinforced by returning loanees Sheyi Ojo and Ryan Kent, while Lazar Markovic could be considered an option for Klopp on the conclusion of his season-long spell with Fenerbahce.

But overlooking a talent of the magnitude of Sane could be a risk, as the Essen-born star looks destined for the very top.