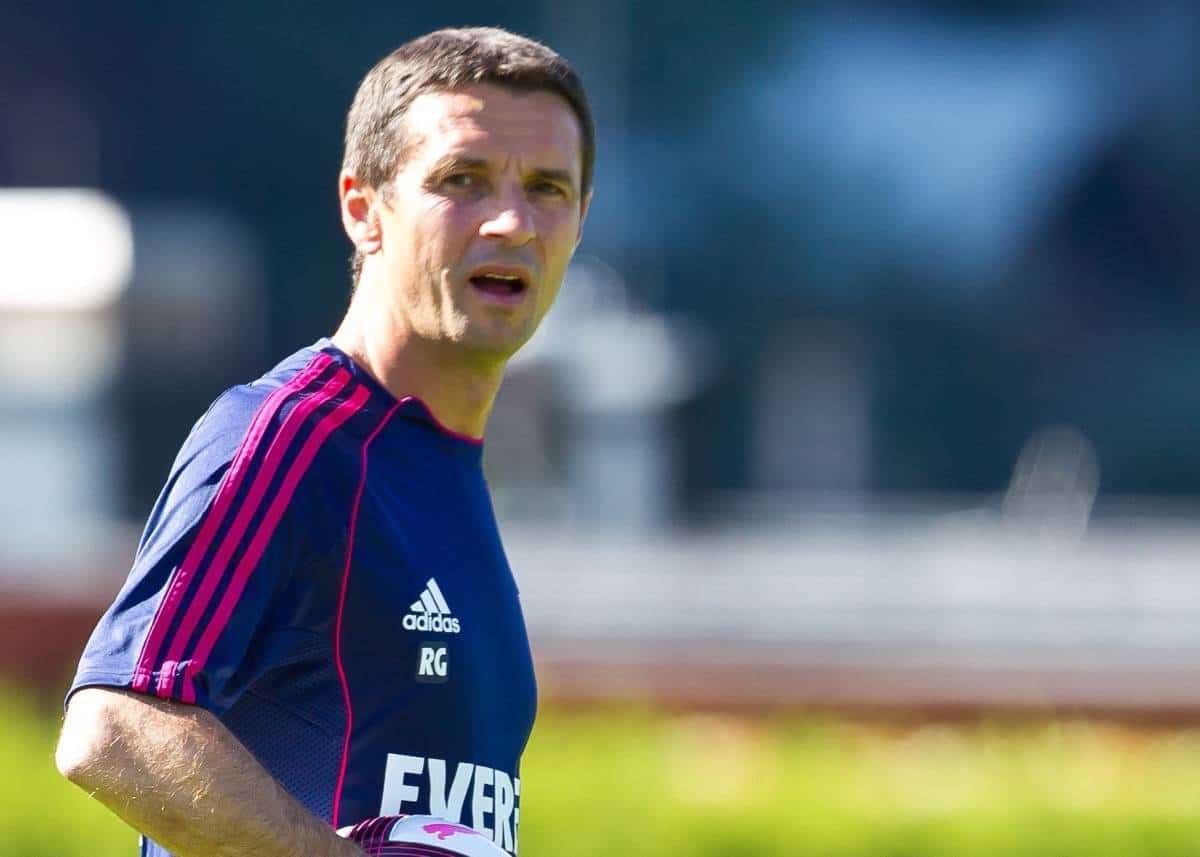 Aston Villa boss Remi Garde has backed Jurgen Klopp to get it right at Liverpool.

Villa host Liverpool on Sunday with both managers having taken charge during the season. Klopp has won 12 of his 29 games since replacing Brendan Rodgers in October with Liverpool ninth in the Barclays Premier League ahead of the weekend’s games.

Garde took charge at Villa a month later and despite an inconsistent start he believes Klopp’s philosophy will shine through at Anfield.

“There is no miracle. Working is the only way to change things. I remember when Jurgen Klopp arrived he said something I totally agree with,” he said.

“In this country he had the feeling he was the only one who believed in working on the training pitch until things change, instead of speaking only about transfers.

“If you have this philosophy it is not one or two training sessions or one or two weeks that you can change the way your team is playing.

“For my point of view the way they play now is much different than before. Probably at the moment the results are not the ones they are expecting there but as I told you time is time and you cannot avoid that.”

Villa are bottom and eight points from safety before Saturday’s games after recording only their third league win of the season with last week’s 2-0 victory over Norwich.

Christian Benteke makes his first return to Villa Park since a £32.5million move to Liverpool in the summer but despite Villa scoring just 20 goals in 25 games in the league Garde insists his side must move on from their former striker.

He said: “It’s not the time for me to speak too much about that. I am concentrating and fully backing the players that are in my team now and can score goals. Even defenders. Sometimes defenders score very important goals.”