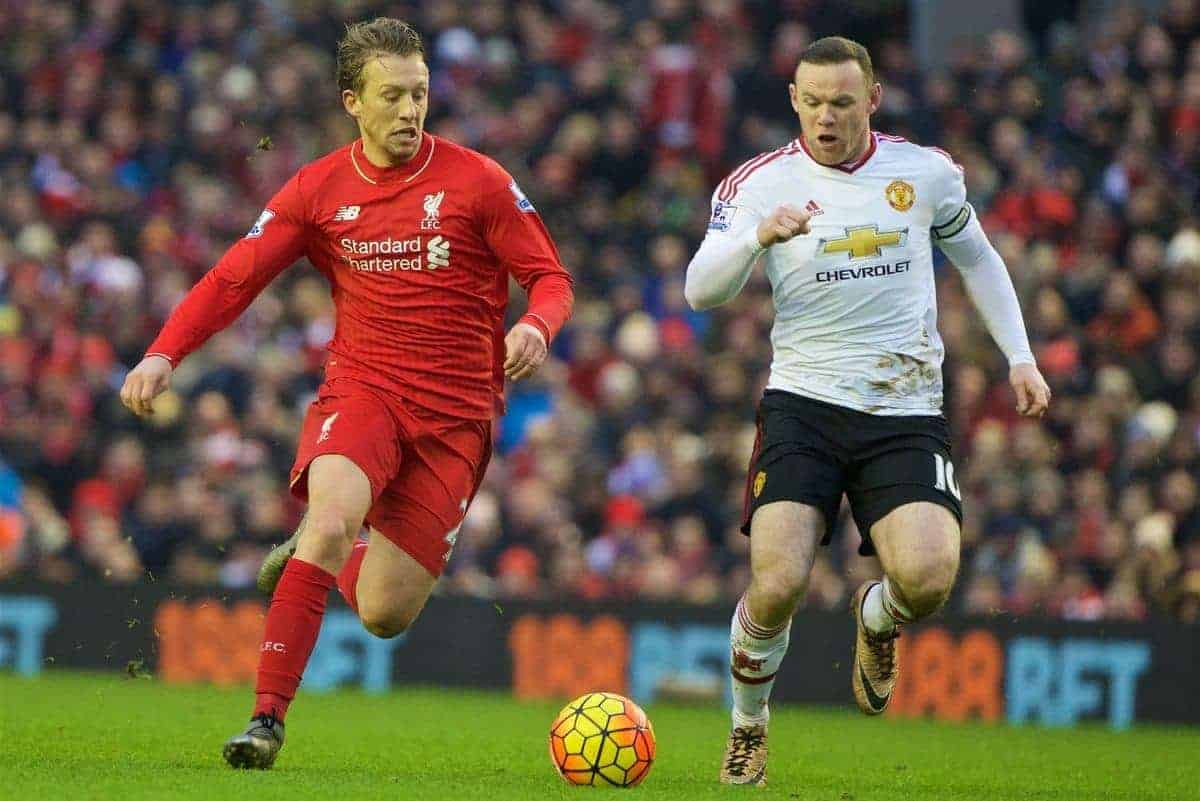 Liverpool will face bitter rivals Man United in the last 16 of the Europa League, following Friday’s draw, and here we round up the best Twitter reaction to the news.

Thursday’s narrow 1-0 win over FC Augsburg was enough to see the Reds progress to the next round, with James Milner‘s early penalty the only goal in the two-legged tie.

Given the strength of teams left in the competition, there was always a good chance that Jurgen Klopp and his side would come up against stern opposition, and that is exactly what has happened.

You could virtually have scripted the Reds drawing the Red Devils, and they promise to be two typically feisty affairs. Forget their current woes, this will be a tough one.

Great Europa League draw for LFC, if we win happy days if we lose LVG will probably stay!!

Get the feeling the cheap #EuropaLeague tickets will halt for that LFC v MUFC fixture.

Insert joke about Liverpool/Manchester being a foreign country anyway.

That's quite something, wow!

#LFC face Man Utd for the first time in European Competition. Anfield hosts the first leg on 10 March. Away on 17 March

Football is beautiful. Liverpool vs Manchester United in Europe.

United are absolutely wretched. Sadly our record against them of late is even worse than that.

The Megabus prices are going through the roof lads. Might have to travel from Warrington