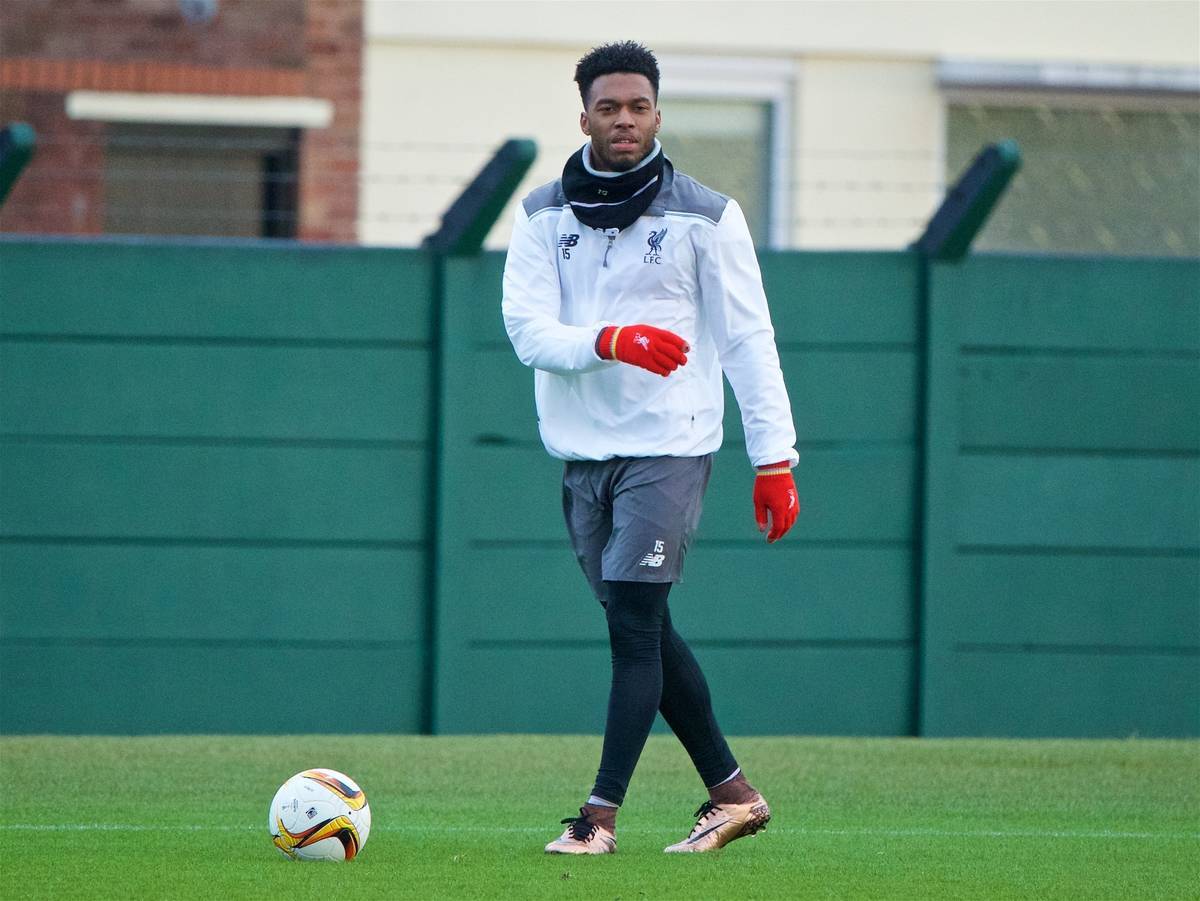 Ahead of Thursday night’s Europa League grudge match, we take a look at how Jurgen Klopp could line up his Reds at Anfield.

The Reds are seeking revenge for a poor run of results against Louis van Gaal’s team at Anfield, where it promises to be an electric night under the lights as the two clubs meet for the very first time in European competition.

A strong and confident squad is at Klopp’s disposal, but certain absentees present the German with a relatively straightforward selection for the vital first leg in which the Reds search for an advantage to take to the Old Trafford return next week.

The Reds XI vs. United

With Liverpool’s squad in the “best moment” it has been since Klopp arrived by the manager’s own assessment, the German has strong selections to pick.

But with absentees dictating somewhat, the Reds boss is set to unleash arguably the strongest side he possibly could on United, bringing Clyne back into defence, and replacing Milner and Origi with Coutinho and Sturridge in attack.

The strongest Reds XI available would see Klopp’s side line up like so at Anfield: Alternatively, Klopp could retain a more familiar look to recent games that has seen the Reds impress with their response to League Cup heartbreak.

With the back four and midfield picking itself, Milner could keep his starting shirt – if he recovers from illness – alongside Lallana and Coutinho, who could operate behind Firmino.

Keeping Sturridge, and Origi, in reserve, Liverpool could line up like this come 8:05pm kick off time: The Reds have come unstuck against United too often in recent times, but Thursday night must see the new found form and confidence come to the fore to help claim a key first leg victory.