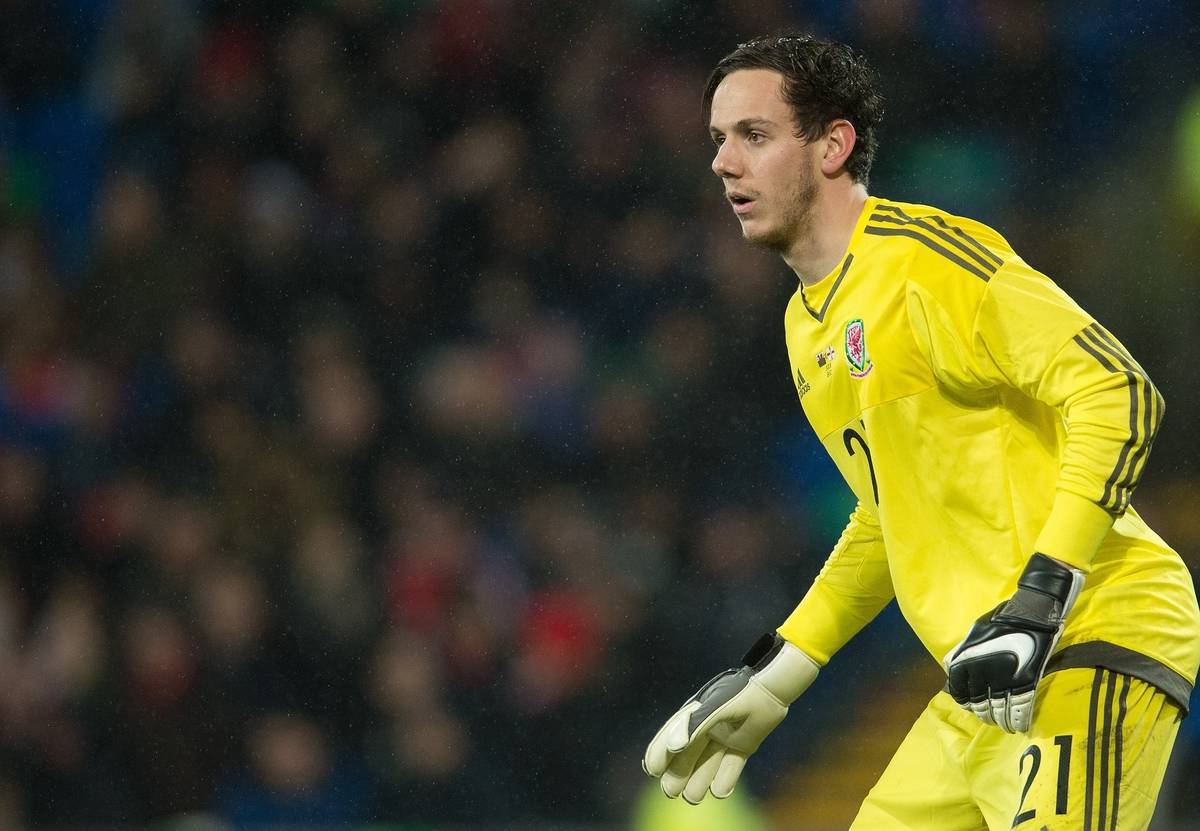 Liverpool goalkeeper Danny Ward made his international debut for Wales on Thursday night.

Ward, who returned from loan at Aberdeen in January, is yet to make his debut for Liverpool but made his national bow as a substitute in the 1-1 draw against Northern Ireland.

Prior to the game, Ward revealed that he was also hoping to make his Reds’ debut sooner rather than later.

“To get your first senior cap would be a proud moment for me and my family,” said Ward.

“My ambition on the club front is to be Liverpool’s No 1 and I will keep trying to do that as long as they want me at the club.

‘Hopefully that will happen sooner rather than later. Competition is healthy, I am at a great club and I want to make an impact there.”

When Ward was first recalled – in the days following Adam Bogdan’s blunder at Exeter City – most supporters would have been surprised to find the young Welshman still hasn’t been given a chance two months later.

Ward has gone from playing every game for Aberdeen, to warming the bench at Anfield.

Will Jurgen Klopp finally offer him a chance in the remaining weeks of the season?