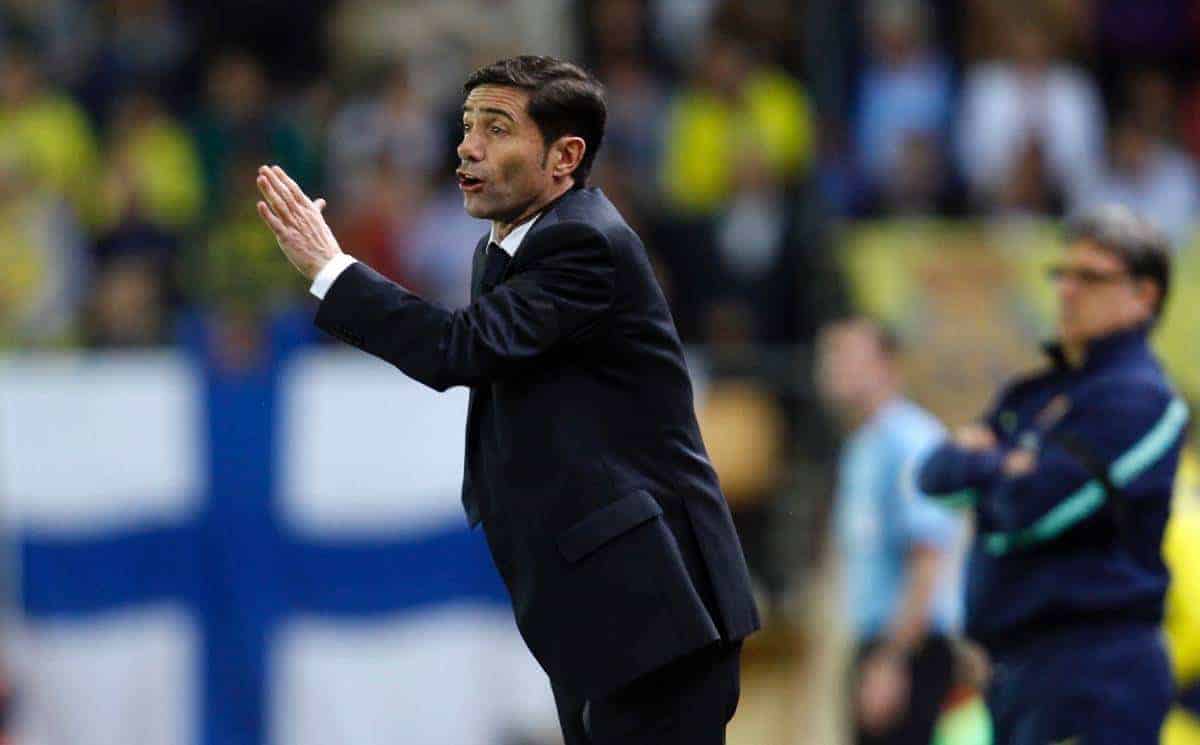 Liverpool’s Europa League semi-final opponents Villarreal were in La Liga action on Sunday, ahead of their showdown with the Reds.

Following two defeats on the bounce, away to Rayo Vallecano and Real Madrid, Marcelino’s side were in need of a response against Real Sociedad at El Madrigal.

Despite being fourth in La Liga, they weren’t yet assured of Champions League qualification this season, with Athletic Bilbao five points behind them in fifth place.

It proved to be a frustrating evening for the side that stand between Liverpool and a place in the Europa League Final next month.

The talented hosts dominated proceedings for much of the game, but there was a lethargy about the performance that suggested Thursday’s game was very much in the forefront of Villarreal minds.

Former Tottenham flop Roberto Soldado almost pounced from close-range midway through the first-half, while captain Bruno hit the crossbar from a 20-yard free-kick.

Sergio Asenjo showed excellent decision-making to thwart David Zurutuza at the other end, with the Yellow Submarine goalkeeper impressive all evening.

After the break, everything was fairly flat inside El Madrigal, and it was the visitors who often looked the more likely to nick a win.

Ex-Arsenal forward Carlos Vela was denied by Asenjo when clean-through, while in-form Cedric Bakambu missed from close-range for the home team.

The Congolese striker was a predictably lively presence throughout, and of all Villarreal’s players on show, he looked the one Liverpool should be most worried about over the two legs.

Marcelino’s preference for the 4-4-2 formation was one again there for all to see, with the front-two of Bakambu and Soldado linking up nicely on occasions.

For Reds supporters watching on, there wasn’t too much to be frightened by in the eventual 0-0 draw, although the La Liga outfit may well have been saving themselves a little.

Villarreal are now six points clear of Bilbao with three matches remaining, meaning a top-four finish is now almost secured. Three wins in 11 matches does not represent a good run of form, however, which will please Jurgen Klopp.