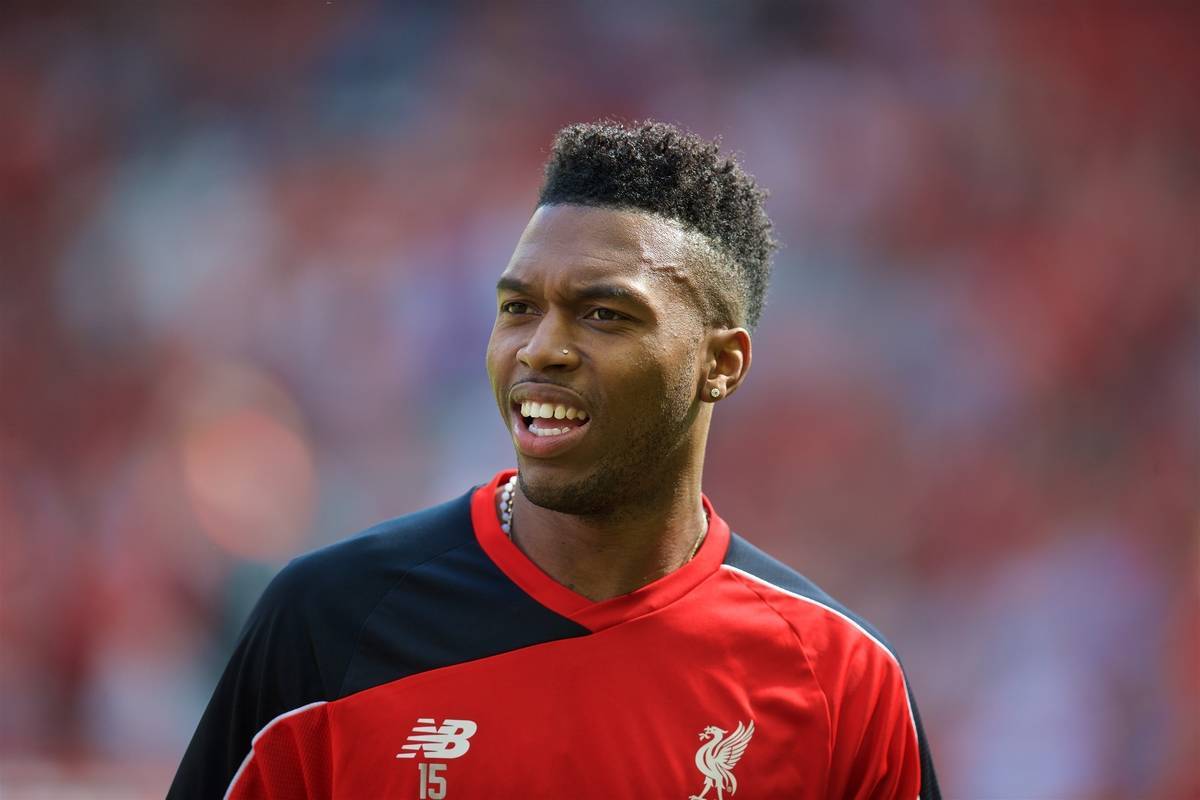 After going four months without injury – his longest spell since June 2014 – Daniel Sturridge has been injured within days of joining up with the England squad.

The Liverpool forward missed training on Wednesday ahead of England’s friendly against Australia on Friday night.

Sturridge has previously been injured while on international duty with Roy Hodgson’s England squad in May 2013, September 2013, November 2013 and September 2014.

The 26-year-old was following a personalised training plan at Liverpool and he appears to have again suffered from a change in his training methods.

Sturridge finished the season as Liverpool’s top goalscorer in all competitions with 13 goals – despite missing much of the campaign due to injury.

He will be hoping this injury isn’t serious and therefore doesn’t rule him out of the European championships next month.

Sturridge is part of England’s provisional squad, but three players will be cut before the final squad is announced ahead of the tournament.