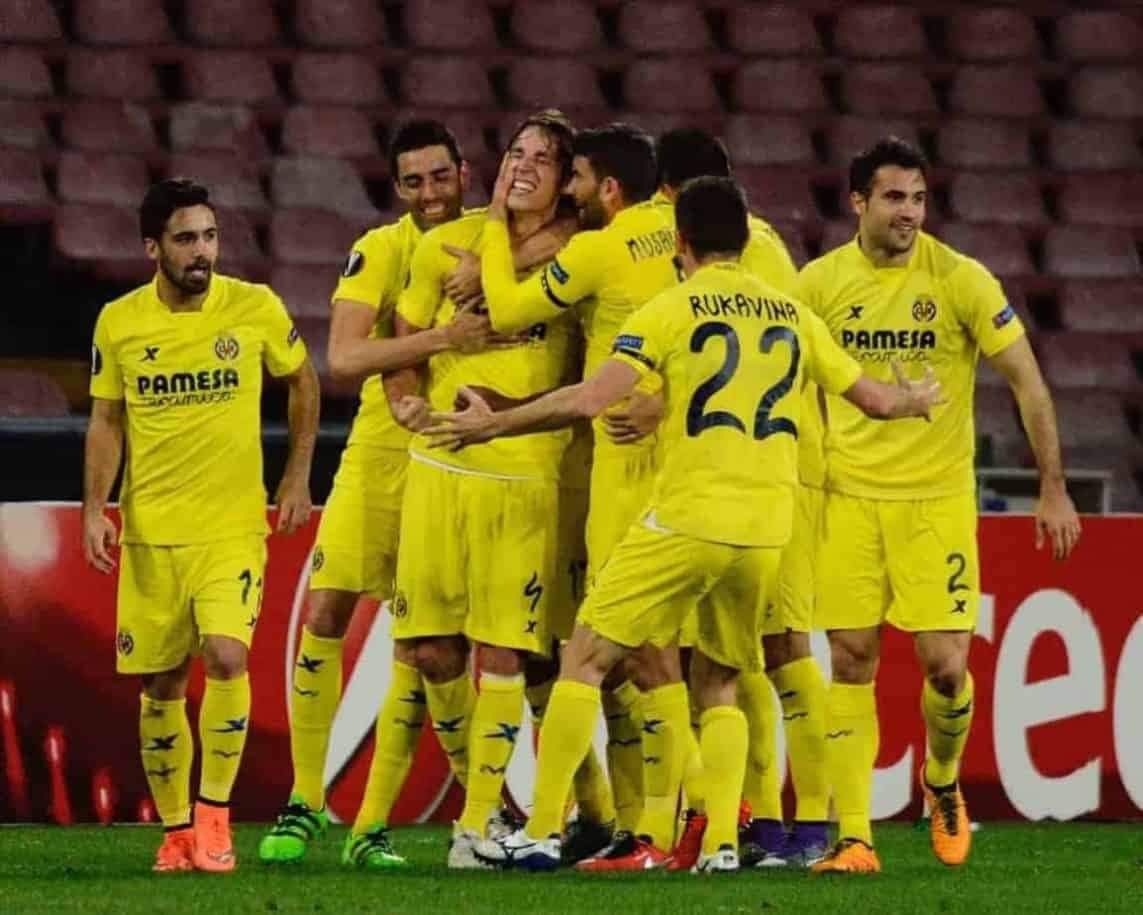 Villarreal warmed up for their trip to Anfield for Thursday night’s Europa League semi-final second leg with a 2-0 victory away to Valencia.

The Yellow Submarine’s away form has been hit-and-miss throughout 2015/16, but as Marcelino steels his side to reach the Europa League final, they proved they are capable of shining outside of Estadio El Madrigal.

Taking to Valencia’s Mestalla Stadium on Sunday evening, a much-changed Villarreal produced a comprehensive display on their way to a 2-0 win.

While Jurgen Klopp made eight changes to his side for Liverpool’s 3-1 defeat away to Swansea City, only Roberto Soldado kept his place in Marcelino’s lineup from last week’s first leg.

Alphonse Areola, Mateo Musacchio, Samu Castillejo and Manu Trigueros were among those to start alongside Soldado, showcasing the depth of Marcelino’s squad.

Villarreal lined up in their regular 4-4-2 formation, with Areola in goal behind a back four of Antonio Rukavina, Musacchio, Daniele Bonera and Adrian Marin.

In midfield, Castillejo took up his role on the left wing, with Samuel on the right, flanking Trigueros and youngster Rodrigo.

Marcelino will have been encouraged by his side’s performance, with Soldado pulling the strings throughout in a bright attacking display.

The former Tottenham Hotspur striker showed his quality early on, latching onto a loose Valencia throw-in and turning towards goal, before beating rumoured Liverpool target Shkodran Mustafi into the box and laying the ball off to Samuel.

Samuel set himself with Valencia defenders sprawling, and placed a deft effort beyond Diego Alves to put Villarreal a goal up on 14 minutes.

Alves made a fine save to deny Rodrigo minutes later, before a piece of creative brilliance from Soldado created the Yellow Submarine’s second.

With Villarreal winning the ball deep in their half, Soldado sprung a quick counterattack with a perfectly weighted through pass with the outside of his boot, setting Lopez free on goal.

The 28-year-old, left one-on-one with Alves, kept his composure and chipped the onrushing goalkeeper to give Villarreal the victory.

Soldado went close before full-time, while Guilherme Siqueira’s skewed clearance almost gave Villarreal a third with an own goal, but Marcelino’s side proved comfortable victors either way.

This left the La Liga side needing just one point from their last two games to ensure a fourth-placed finish, as well as providing a welcome boost ahead of Thursday’s Europa League semi-final—and having rested the majority of his side, Marcelino finds himself in a strong position.