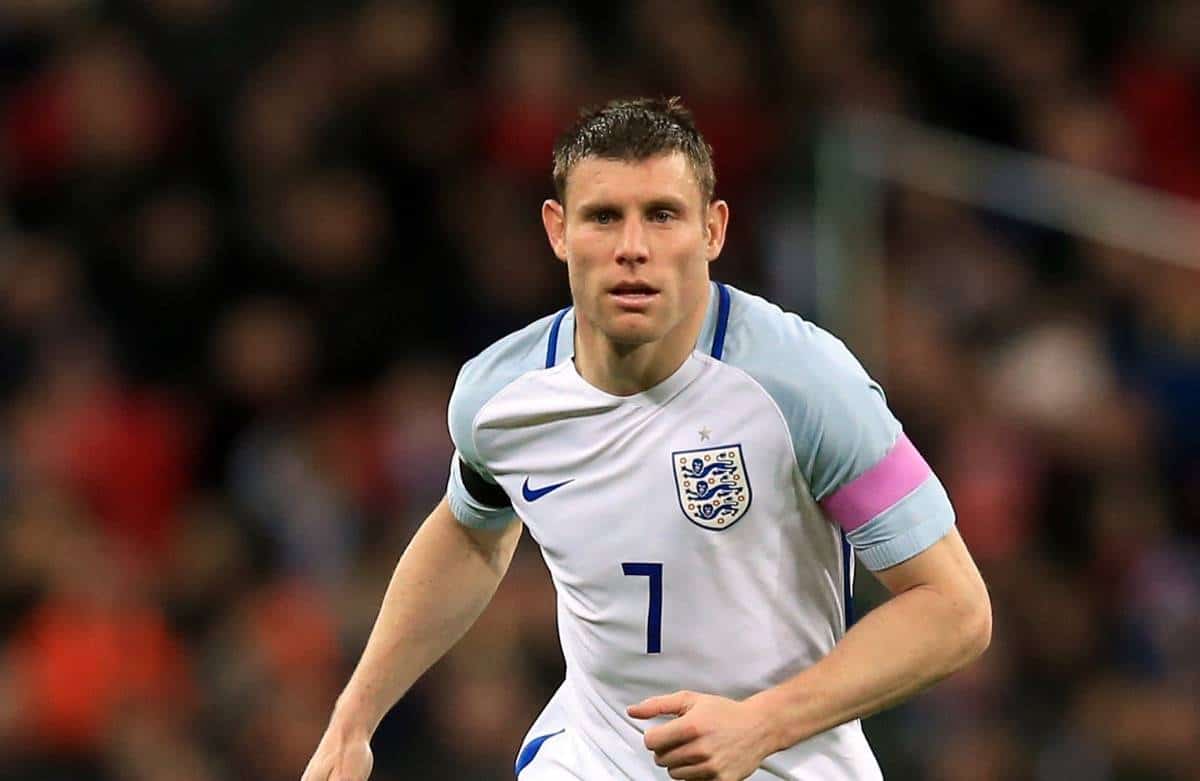 Roy Hodgson’s men produced an insipid display at home to a Portugal side without Cristiano Ronaldo, but they snuck a late win, in their final warm-up game before Euro 2016.

Bruno Alves’ first-half sending off for a dreadful challenge on Harry Kane acted as a bonus to England, but they had to wait until the 86th minute to score the only goal of the game.

James Milner was the only Reds player to start the match, and some may argue that it means the 30-year-old will make England’s starting line-up for their opening game against Russia a week on Saturday.

Milner produced a typically solid, unspectacular display in a central midfield role, and was replaced by Jack Wilshere midway through the second-half.

Adam Lallana and Daniel Sturridge were both introduced with 13 minutes remaining, and they helped give the Three Lions some much needed inventiveness and purpose in the final third.

Both looked bright whenever they were on the ball, although a couple of slack touches let Sturridge down on two occasions. One instinctive long-range effort caught the eye, though.

Jordan Henderson made an appearance in the last minute, but understandably, the Liverpool skipper had no time to make an impact.

Nathaniel Clyne didn’t feature at all Wembley, and Kyle Walker’s Man of the Match performance may mean the Reds’ right-back has to settle for a back-up role in France this summer.

It will be intriguing to see who Hodgson does opt for against Russia on 11th June, but Sturridge and Lallana certainly did their chances no harm.