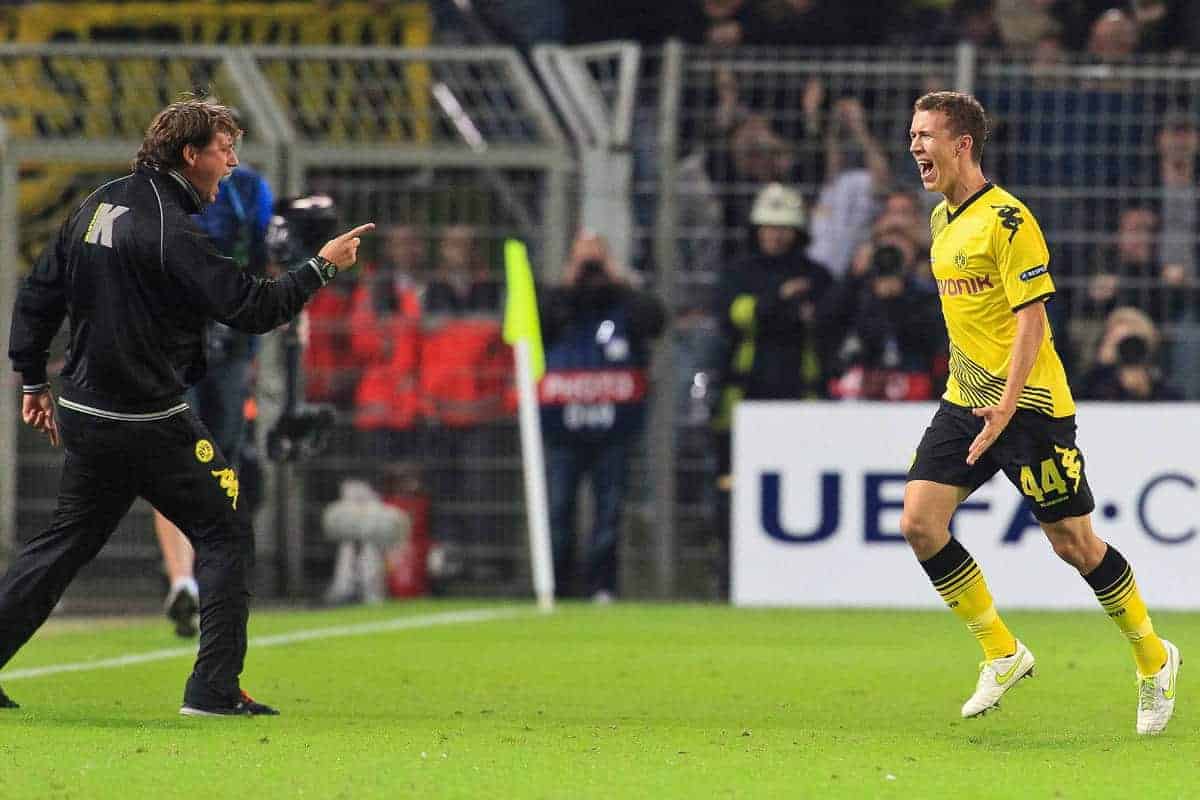 Liverpool have expressed an interest in signing Croatia and Inter Milan forward Ivan Perisic this summer, according to reports.

Perisic has been one of the start performers at Euro 2016 so far and it’s a rumour that is sure to excite plenty of supporters, although it must be stressed that the links don’t seem very concrete.

Catalan newspaper Sport claim Liverpool have contacted Inter about the availability of Perisic, as Jurgen Klopp looks to add quality to his squad ahead of next season.

There appears to be competition for the 27-year-old’s signature, however, not least from Barcelona, who see him as a possible alternative to Celta Vigo wide man Nolito, who looks set to join Pep Guardiola’s revolution at Man City.

Perisic is enjoying a hugely impressive Euro 2016 campaign with Croatia, and has been one of the tournament’s standout players so far.

He has scored two goals, against Czech Republic and Spain, and has been arguably the key figure in a team also containing world-class talents in Luka Modric and Ivan Rakitic.

The winger’s direct style of play, consistent end product and admirable work-rate have caught the eye of many, and he would be a tremendous signing by Liverpool.

Perisic has already played under Klopp during his Borussia Dortmund days, but was sold to Wolfsburg back in 2013, having struggled to make an impact at Signal Iduna Park.

He has matured as a footballer since, though, and is exactly the type of dynamic attacking player the Reds have been crying out for in recent times.

The Croatian has a strained relationship with the current Liverpool manager, however – Klopp once told him to ‘keep his mouth shut’ and labelled him ‘childish’ – which would throw a possible move further into doubt.

As stated, this is a report that should be taken with a pinch of salt – the likes of Barcelona have far more pulling power than Liverpool, sadly – but it would certainly be a very pleasant surprise if a move came to fruition.

In the past, this would have been little more than a pipe dream, but the Klopp factor does now have the potential to entice top players to make the move to Merseyside.