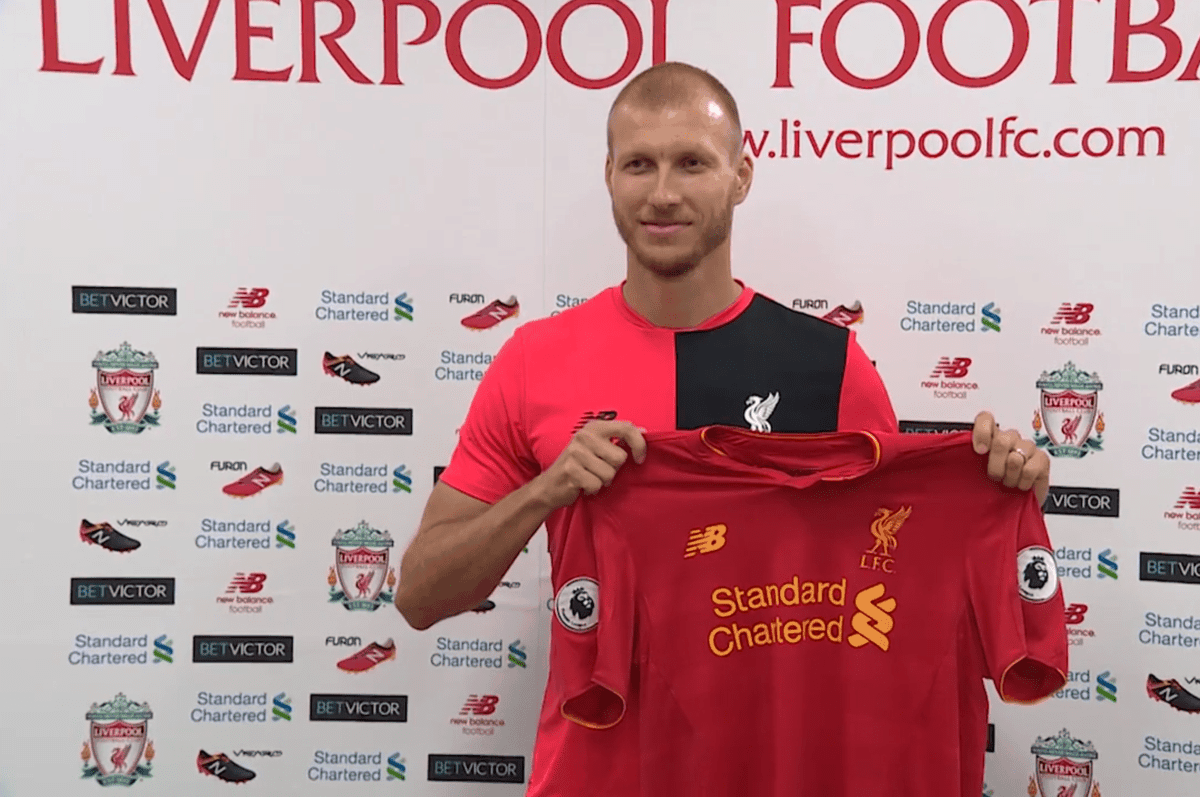 Liverpool have completed the signing of 30-year-old Estonian centre-back Ragnar Klavan from Bundesliga side Augsburg.

Jurgen Klopp moved quickly to identify Klavan as a target following injuries to Mamadou Sakho and Joe Gomez, with the two clubs agreeing a fee of around £4.2 million.

Klavan has spent the past four seasons with Augsburg after joining from AZ Alkmaar, and will provide further experience to the Reds’ back line.

He is set to take up the role of fourth-choice centre-back, behind Sakho, Dejan Lovren and Joel Matip, but can expect to feature heavily during Liverpool’s pre-season tour of the US.

The left-footed Estonia captain arrived on Merseyside on Monday and completed his medical on Tuesday.

He becomes the fifth permanent signing under Jurgen Klopp, and takes the No. 17 shirt, recently vacated by Sakho, who took the No. 3.

Read the full lowdown on the Reds’ new signing here