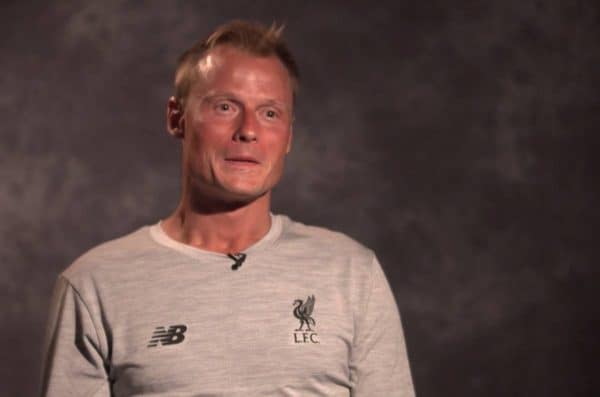 Jurgen Klopp has moved to add 39-year-old goalkeeper Alex Manninger to his Liverpool squad, with the Austrian joining on a free transfer.

Manninger, who has previously turned out for Arsenal, Siena and Juventus among others in a 21-year senior career, has signed a one-year deal.

The veteran had been on trial with Klopp’s squad since the second week of July, and has sufficiently impressed the Reds manager, earning a spot in his first-team squad.

Only expected to serve as Liverpool’s third-choice goalkeeper, Manninger will provide cover for Loris Karius and Simon Mignolet.

He will also add considerable experience on the training ground, with 23-year-old Karius no doubt benefiting from his influence at Melwood.

Manninger has joined Klopp’s squad for their pre-season tour of the US, along with Karius and 18-year-old academy stopper Shamal George.

Mignolet is due to join up with his team-mates on Friday, after his summer exploits with Belgium at the European Championship.

Newcastle United midfielder Georginio Wijnaldum is due next, with the 25-year-old undergoing a medical on Friday ahead of a £25 million move from St. James’ Park.

Klopp has been keen to finalise his squad early in the summer, and a move to sign Manninger as his third-choice goalkeeper has ensured this is one step closer.