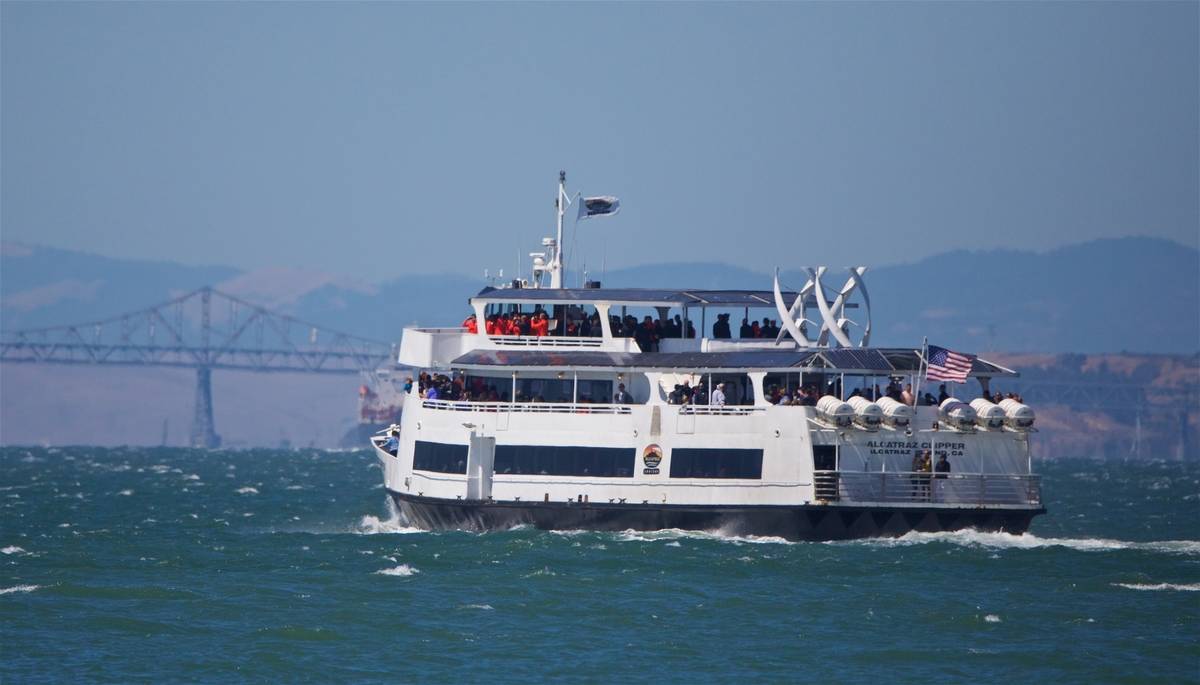 Having arrived in San Jose early Thursday morning local time, the squad went through a light training session in the morning and visited ‘The Rock’ – the former prison located on an island in the San Francisco Bay.

Departing from San Fran’s famous Pier 33 at Fisherman’s Wharf, Jurgen Klopp and his squad made the 2km trip by boat to the island – a location which meant it was one of America’s most difficult jails to escape up until its closure in 1963.

Below: James Milner shares a joke with the boss. Above: Sakho snapchatting away.

Below: The coolest man in the squad, new keeper Loris Karius, giving Xabi Alonso a run for his money.