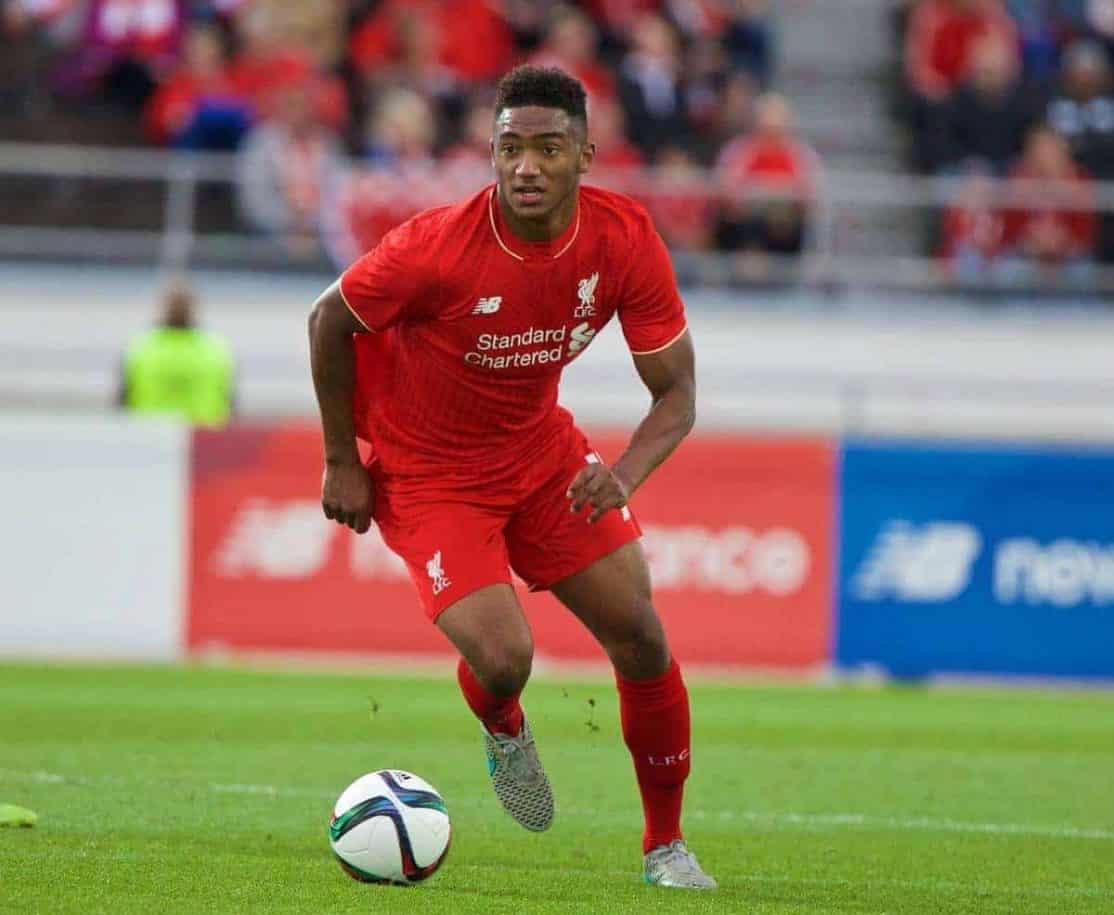 Liverpool defender Joe Gomez has suffered a fresh injury setback in the form of an Achilles problem that it is understood will see him sidelined for the start of the season.

The 19-year-old had been working his way back to fitness from the knee injury, sustained in October while playing for England Under-21s, which ended his 2015-16 campaign.

However, he has now picked up a different issue – something confirmed via a message on his Instagram account on Friday afternoon that read: “Setback in my return to training with an Achilles tendinopathy… Rehab is rarely a smooth path.”

Press Association Sport understands the situation is being assessed by Liverpool in terms of its severity but that it has definitely ruled Gomez out of their Premier League opener at Arsenal on August 14.

The Instagram message, accompanied by pictures of Gomez doing work in the gym, ended with a more upbeat tone, reading: “No issues with my knee… Feels strong and healthy. Thanks for the messages of support.

“I’ll be hungrier than ever when I return!

“Perseverance is stubbornness with a purpose”

While the amount of time that Gomez will be unavailable for is unclear at this stage, the news will be a considerable concern for Reds boss Jurgen Klopp, under whom the player – signed last summer from Charlton – is yet to make an appearance.

Klopp was already short of central defensive options, with Mamadou Sakho due to be out for a month with an Achilles complaint of his own and Martin Skrtel having been sold to Fenerbahce.

He does have new recruit Joel Matip to call upon, plus Dejan Lovren, but may well now look to bring in further reinforcements in that position.

Lovren put in some impressive performances last season in a campaign that saw Klopp guide Liverpool, who finished eighth in the Premier League, to the finals of the League Cup and Europa League.

The Merseyside outfit were unable to claim the trophy on either of those occasions and Lovren admits the latter, a 3-1 loss to Sevilla in May, is something he is still feeling regret about. However, he has no doubt it will serve as a valuable experience for the future and is confident the 2016-17 season will be a greater success for Liverpool than the last one.

“It would have been much better if we could have finished the season with a win in the final. I still regret it,” the 27-year-old Croatian told liverpoolfc.com.

“I hope we will have other finals in our career. We need to use this one so that we will never repeat it again.

“I feel we didn’t play 100 per cent in the game. It’s definitely a disappointment for all of us – for us and the fans.

“But it’s a learning process for us and the coach. It’s normal, it’s football – it’s never perfect. We will definitely use it for next time.”

Klopp succeeded the sacked Brendan Rodgers in October, and Lovren added: “The manager came suddenly in the middle of the season and it was really tough for him to adapt, but he was adapting much quicker than everyone was thinking.

“It was like a warm-up for this season, so I think we will have a much better season with him.”