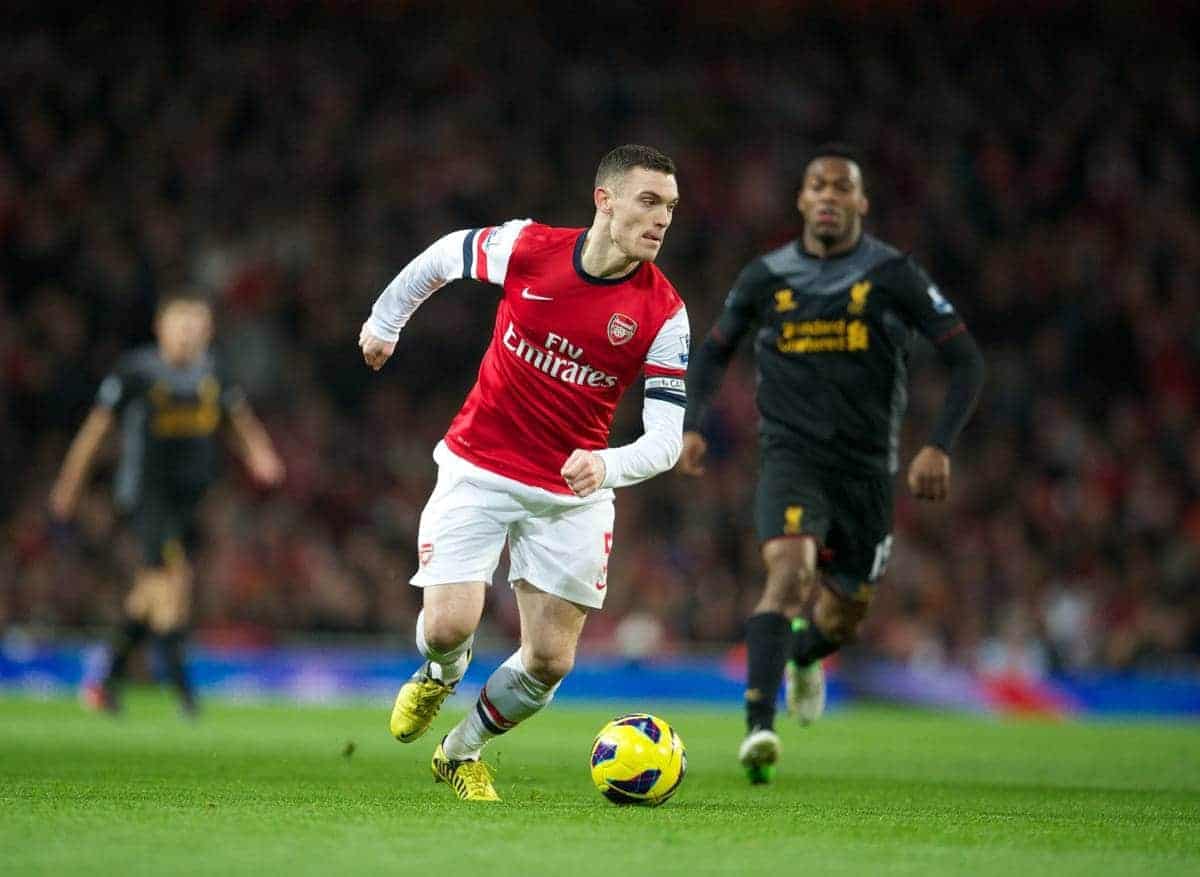 Injuries to Joe Gomez and Mamadou Sakho this pre-season could see Liverpool revive their interest in Barcelona centre-back Thomas Vermaelen.

According to one report on Friday, Klopp wants experienced left-sided cover following Gomez and Sakho both picking up Achilles injuries ahead of the new season.

The double injury blow means Dejan Lovren and Joel Matip will start the season as the Reds’ centre-back pairing.

Liverpool were first linked with the former Arsenal defender in April, in the aftermath of Mamadou Sakho’s original suspension.

They could now return to the Nou Camp for the experienced Belgian, as claimed by journalist Alex Miller.

However, with three years still remaining on his contract at Barcelona, that could prove problematic in terms of fee and wages – for a player to play backup.

The 30-year-old was also linked with a return to Arsenal earlier this week.

The idea of having Sakho and Vermaelen as left-sided options, and Matip and Lovren as a right-sided options, would seem pretty balanced, with Gomez as backup right across the back four.

Manager Jurgen Klopp is said to be scouring Bundesliga for the centre-back cover he needs, but Vermaelen could be an option worth exploring.

Centre-back cover plus reinforcements at left-back and centre-midfield are what Klopp is looking for before the new season begins next month.