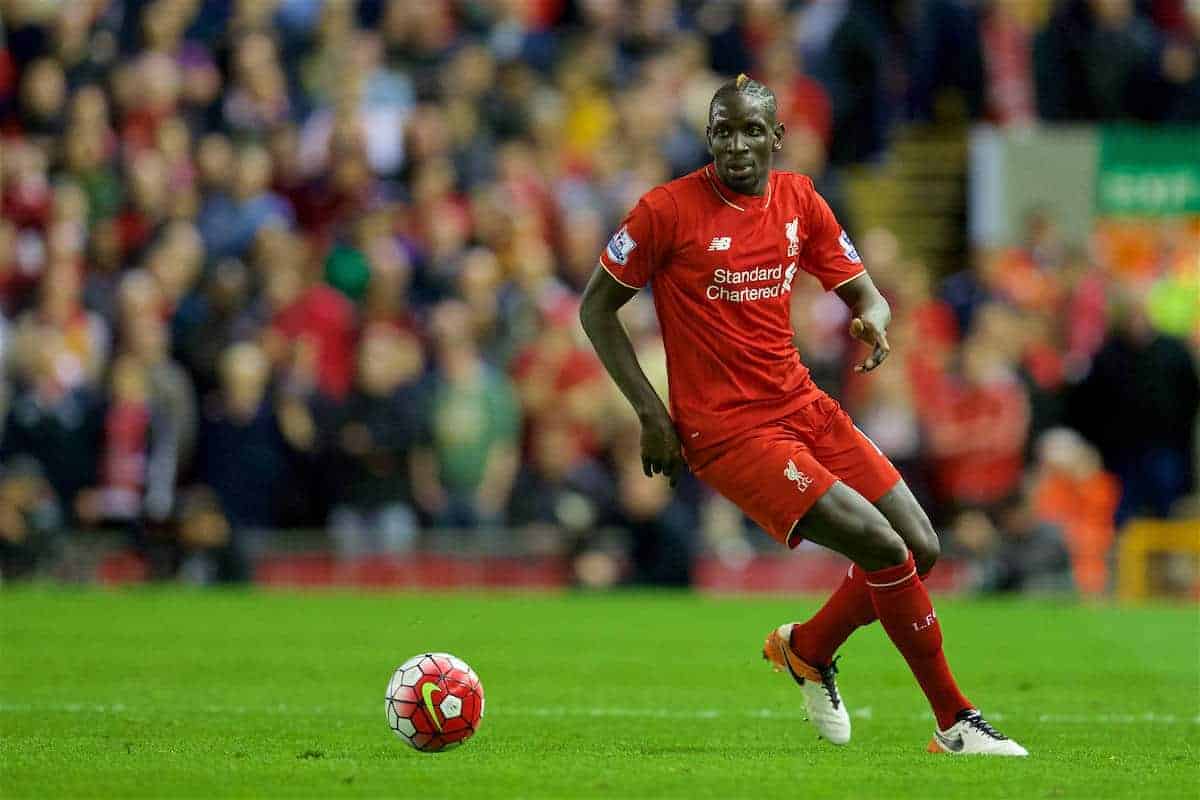 Sunderland manager David Moyes is reported to have rejected the opportunity to sign Liverpool centre-back Mamadou Sakho on loan.

Jurgen Klopp was revealed to be considering a temporary move for Sakho on Monday night, with the Frenchman behind on fitness and in need of revitalising his career.

This could spell the end of Sakho’s time on Merseyside, but his long-term role under Klopp remains to be seen.

Where Sakho will end up is unclear at this stage, with AS Roma and Bayer Leverkusen previously rumoured to hold an interest in the 26-year-old, but it is unlikely to be Wearside.

According to the Mail‘s Simon Jones, Moyes has turned down a potential loan move for Sakho, despite his desperate need for defensive options.

Moyes could see both of Sunderland‘s first-choice centre-backs from last season leave this summer, with Younes Kaboul having already joined Watford and Lamine Kone courting interest from Everton.

But having signed Papy Djilobodji from Chelsea already this summer, the Scot is said to be content with his left-sided options.

Instead, the Black Cats are believed to be chasing Barnsley defender Alfie Mawson, a 22-year-old with no experience above the Championship. Moyes turning down Sakho is as bemusing a stance as Klopp allowing him to leave Liverpool, with the German facing a campaign with Dejan Lovren, Joel Matip and Ragnar Klavan as his regular centre-back options.

Lucas Leiva and Joe Gomez are also available, but the former is far from a natural in the role, while the latter, only 19, is still recovering from long-term injury and has never played at centre-back in the Premier League.

Tiago Ilori and Andre Wisdom are both expected to leave Liverpool this summer.

With just over a week left of the summer transfer window, the Reds’ defensive options are looking shaky, and the hope would be that Klopp fails to find a suitor for Sakho.