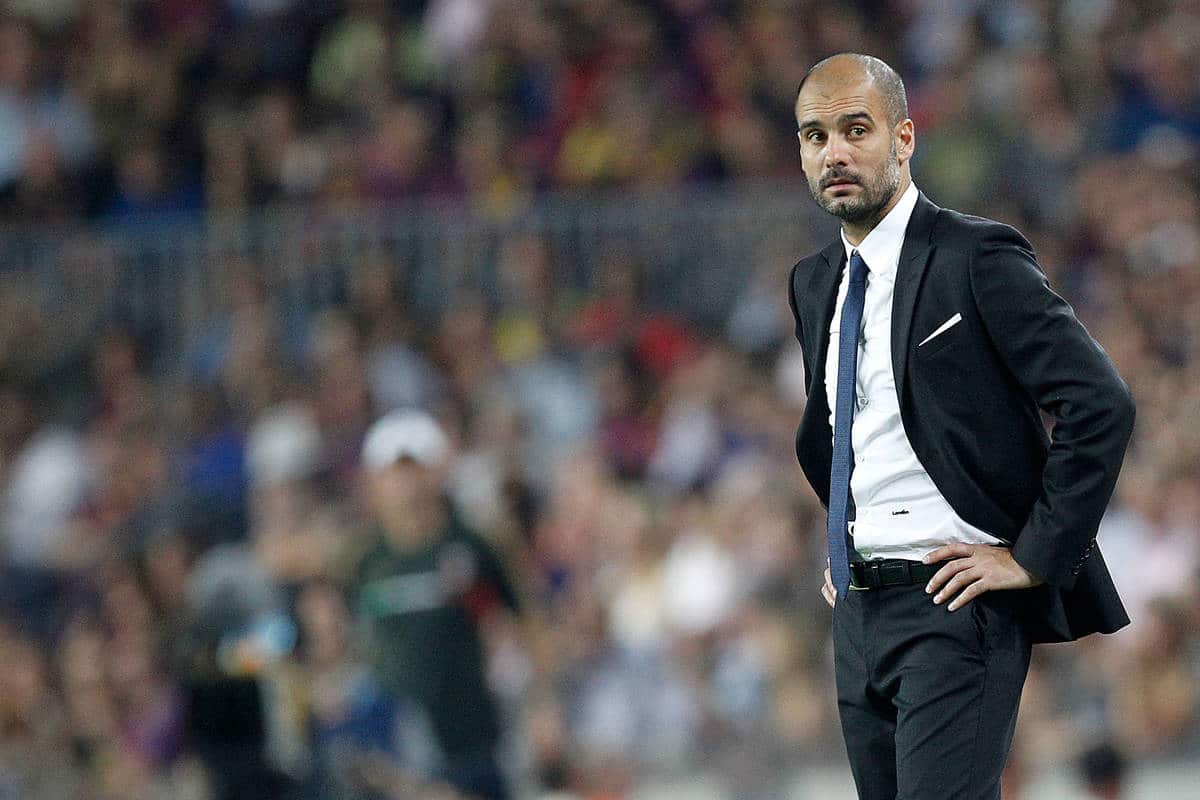 The Premier League is back after the international break, with some mouthwatering matches on offer on Saturday in particular.

It may have only been two weeks that we have had to make do without domestic action, but it feels like a lifetime since Liverpool’s 1-1 draw at Tottenham on August 27.

Just as the Premier League got up and running and into its stride, it was taken away from us in favour of more tedious international football.

It is back with a bang this weekend, however, with 10 matches to look forward to in England’s top flight.

Here is a look at some of the best action on offer.

The Manchester derby has always been worth watching, regardless of where Man United and Man City are in the table, but Saturday’s meeting at Old Trafford feels particularly big.

Bitter rivals Jose Mourinho and Pep Guardiola will once again lock horns, as they did during their Real Madrid and Barcelona days, and there is likely to be a general unpleasantness in the air.

Both United and City have won their first three games of the season, and Saturday’s showdown gives the two sides a great opportunity to make a real statement of intent.

The hope is that the duo don’t frustratingly play out a goalless draw, with both Mourinho and Guardiola happy enough to walk away with a point apiece. That is unlikely, though.

With Sergio Aguero suspended, United will fancy their chances on their own turf, but City still have quality in abundance, and an exceptional manager.

Whatever happens, there will be controversy and passion galore.

Can Liverpool See Off The Champions?

Who would ever have thought Leicester City would one day be taking on Liverpool as the reigning Premier League champions?

Their remarkable achievement last season was richly deserved, though, and they now have the job of showing the doubters that it wasn’t just a one-off freak success.

A new-look Anfield welcomes the Foxes on Saturday, with the impressive new Main Stand sure to add to the atmosphere inside the Reds’ world famous ground.

In terms of the actual match, this feels like a must-win for Liverpool, whose first few weeks of the season have been dogged by inconsistency.

It hasn’t been a bad start in the slightest, but failure to beat Leicester, regardless of the threat they pose, would dampen the spirits.

Big performances are needed from the likes of Sadio Mane, Philippe Coutinho and Roberto Firmino, and a ruthless edge is required at both ends of the pitch. It has been a steady but unspectacular start to the campaign for both Arsenal and Spurs, with the north London rivals picking up four and five points, respectively.

Although both will believe they should have three more points in the bag come Sunday night, it may not be plain sailing.

Arsenal host Southampton on Saturday afternoon, and while Claude Puel’s Saints side have struggled in the opening weeks, they can always hurt you on their day.

It is the Gunners’ first home game since their 4-3 defeat to Liverpool on the opening weekend, so there is sure to be a certain amount of tension in the air.

Spurs, meanwhile, visit a Stoke City side rooted to the bottom of the table.

The Potters always seems to get off to a slow start, and Mauricio Pochettino’s men must show the lethal streak they possessed for much of last season.

Trips to the Britannia Stadium are never pleasant away days, and Spurs will have to perform well if they are to achieve victory.

Chelsea Look For Four Wins On The Bounce

Without playing particularly well, and going under the radar compared to the other top clubs, Chelsea have won their opening three matches of the campaign.

Antonio Conte has come in and immediately made the Blues looked more well-drilled, and he has also enjoyed the rub of the green on occasions.

Diego Costa has scored late winners against West Ham and Watford, despite being fortunate to still be on the pitch both times, but the west Londoners comfortably dispatched of Burnley at Stamford Bridge last time around.

In Sunday’s only Premier League game, Chelsea face Swansea City at the Liberty Stadium, and we will learn a lot more about the Blues during their trip to Wales.

If Conte’s men go there, outplay their opponents and win comfortably, it will be a strong sign that they will be right in the title mix this season.

The Swans look as though they could have a long season ahead of them, but should they spring a surprise, it will give an enormous boost to both them and the teams at the top.

Moyes Takes On The Toffees

David Moyes enjoyed 11 very productive years as Everton manager, and he faces his former club with Sunderland on Monday evening.

It has been a tough start to life in the north-east for the Scot, who has managed to pick up just one point from three matches, including a 2-1 defeat at home to local rivals Middlesbrough.

The Black Cats look real relegation candidates, although Moyes’ ability to get the most out of average players may eventually shine through.

On the flip side, Everton have started strongly under Ronald Koeman, earning seven points from games against Spurs, West Brom and Stoke.

The Toffees may not have looked anything special so far, but they are far more organised and efficient than they ever were under Roberto Martinez.

It may not be the most mouthwatering contest of the weekend, but seeing Moyes try to get one over on his old team could make for interesting viewing.