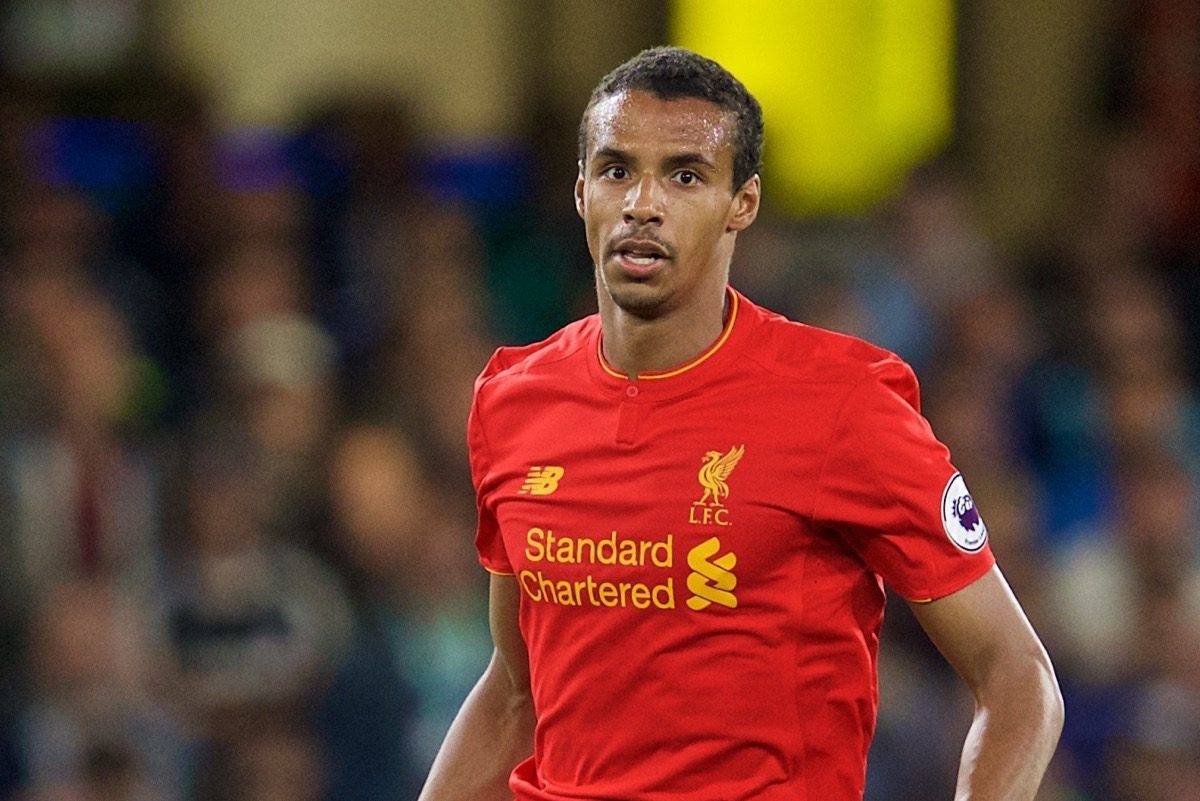 Joel Matip has reinforced his commitment to Liverpool after turning down the opportunity to represent Cameroon at the Africa Cup of Nations.

Cameroon manager Hugo Broos was eager to recall Matip after a lengthy spell out of the international setup.

But the 25-year-old rejected his advances, providing Jurgen Klopp with a major boost for January, allowing him to continue to build around his impressive summer signing.

Matip’s last appearance for Cameroon came in 2015, while his last regular run in the side came in mid-2014.

As he explained his decision to continue this exile, the former Schalke star emphasised the importance of focussing on club matters.

“It’s not an easy decision but I want to concentrate on Liverpool. I want to be [here],” he said.

“I want to focus on Liverpool and that’s what I had to decide. I think I took the right decision.”

Matip is taking a sensible approach in avoiding the AFCON, as the tournament would have potentially kept him out of action for the Reds from January 14 to Febuary 5, missing up to six games.

This includes clashes with Manchester United and Chelsea in the Premier League, and the second leg of Liverpool’s League Cup semi-final clash with Southampton at Anfield.

Speaking on Friday afternoon, Klopp welcomed Matip’s decision, with the No. 32 serving as a key player within the German’s back line in 2016/17 so far.

Liverpool have shipped just nine goals in the 11 games Matip has played in the league, while they have conceded the same number in just three league games without him.

“We had this talk a few weeks ago, so I was not surprised. Of course, I’m happy about this,” he told reporters.

“The player has to make this decision himself, it’s not for the club.

“For Joel it’s different, he grew up in Germany. So he decided for himself, and it’s good for us.”

As Klopp mentioned, Matip’s association with Cameroon comes through family ties not his birthplace, with the second-generation star born in Bochum, Germany.

He has found a new home on Merseyside, and looks to be making himself comfortable there for the winter.