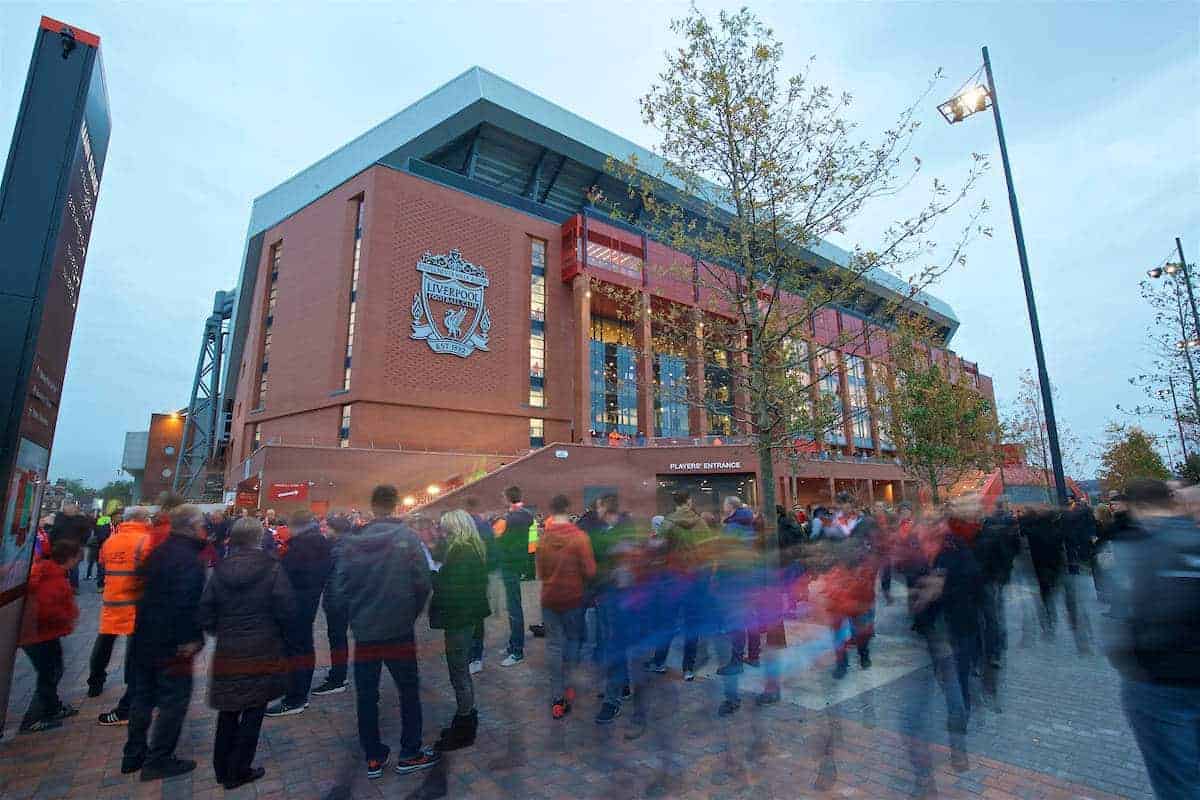 The Kop Magazine’s Chris McLoughlin provides FourFourTwo and Liverpool supporters with an in-depth guide to matchday at Anfield.

Ever wondered how best to follow the Reds on a matchday? Or planning your first trip to Anfield?

Chris’ video guide provides a welcome overview of the entire matchday, from eating and drinking before the game to getting to the stadium.

For food, Chris recommends the Homebaked bakery on Oakfield Road, for the world exclusive Shankly pie, while The Twelfth Man, The Park, The Albert and The Sandon are recommended for home drinkers.

Chris also speaks to John Pearman, editor of the longest surviving Liverpool fanzine, Red All Over The Land, available to buy outside the ground.

Anfield landmarks such as the Shankly Gates and the legendary manager’s statue are worth a visit, while the newly relocated Hillsborough Memorial is open to pay respects to the 96.

After enjoying the game in the Kop, the Main Stand, the Centenary Stand or in the Anfield Road End, Chris even gives advice on getting back into town from Anfield.

Liverpool’s redevelopment work on Anfield over the summer has improved the matchday experience significantly. From the exterior to the interior, the Reds’ stadium has been given a welcome, modern sheen, providing the perfect backdrop for watching Klopp’s side in 2017 and beyond.