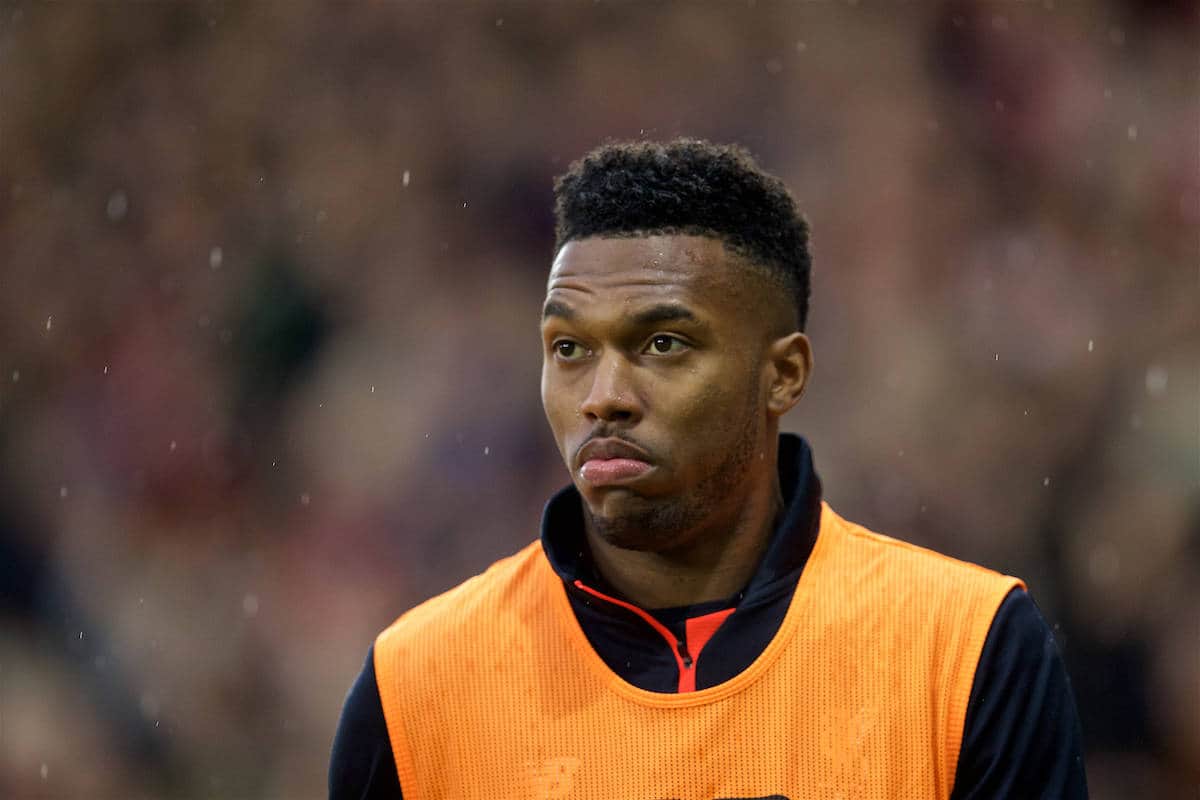 Liverpool forward Daniel Sturridge has flown back from the Reds’ training camp in Spain due to illness.

The England international missed Thursday’s double session of training due to a virus – which he had prior to the squad flying out to La Manga on Wednesday but wanted to try to take part.

The official website announced the news on Friday morning, saying: “The striker joined his teammates on the trip to Spain earlier this week eager to participate in the daily double sessions, despite feeling unwell.

However, Sturridge’s condition hasn’t improved and he will fly back to Merseyside today before resuming training at Melwood as soon as he is well enough.”

But the club’s medical staff have now decided to send the player home to avoid the illness being passed on to other members of the squad.

Liverpool will expect that Sturridge will be well enough to return to training back on Merseyside next week, with the rest of the squad back on Sunday.

It means Sturridge shouldn’t miss any games and would be available for the trip to Leicester City a week on Monday.

Dejan Lovren and Marko Grujic are also expected to return to full training next week, which would mean a fully fit squad other than long-term absentees Ovie Ejaria and Danny Ings.