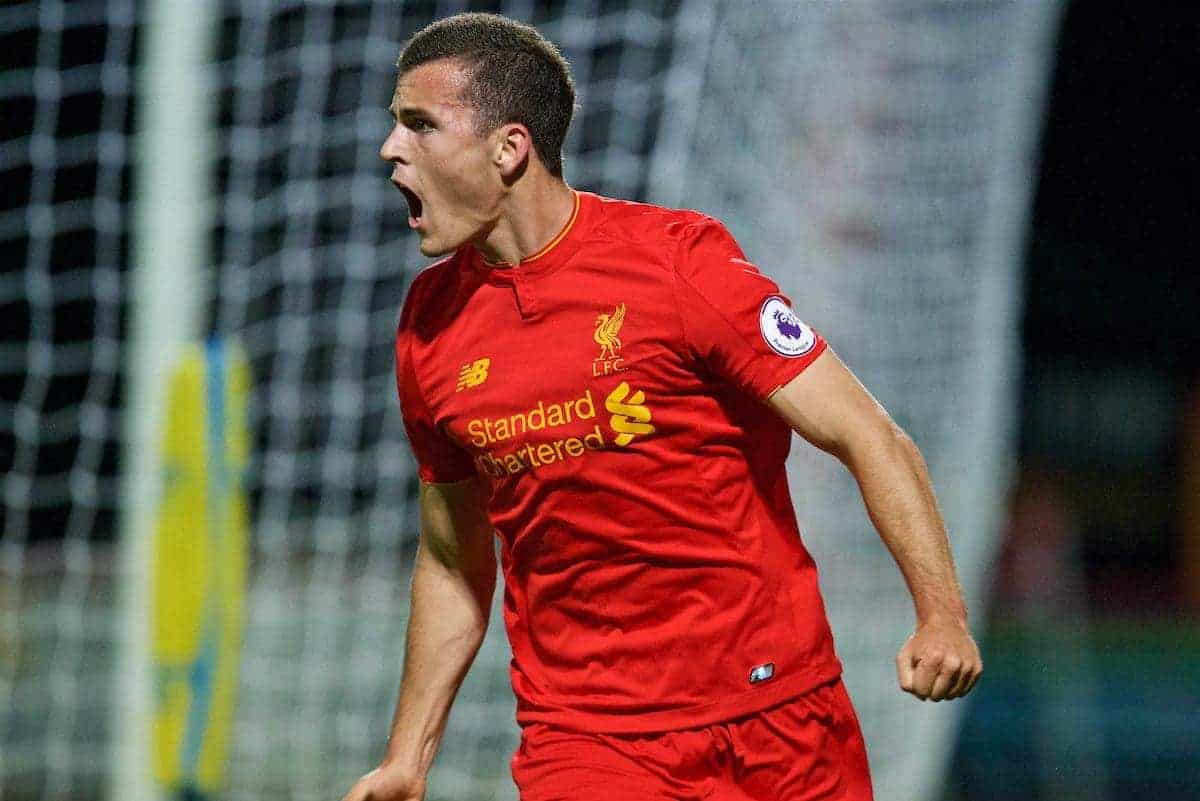 Lennon left Merseyside for Salt Lake City at the beginning of February, and is set to spend the rest of the year with the MLS side.

Returning to his native USA, Lennon has also linked up with his international team-mates at the 2017 CONCACAF U20 Championship in Costa Rica, running from February 17 to March 5.

Drawn in Group B along with Panama, Haiti and Saint Kitts and Nevis, the USYNT will be hoping to advance to the second group stage, though they may struggle to do so as winners.

Having already lost 1-0 to Panama on February 18, Tab Ramos’ side took on Haiti at the Estadio Nacional in San Jose on Tuesday night.

Lennon took his place in attack, lining up alongside Jeremy Ebobisse, in a side that also included goalkeeper Jonathan Klinsmann, son of former USMNT manager and Germany international, Jurgen.

The U20s went behind to a shock opener from Kenley Dede, but then the floodgates opened as Lennon began to turn it on up front.

With Jon Lewis fouled just inside the penalty area, it was up to the Reds’ 19-year-old to step up and send his spot-kick beyond goalkeeper Isaac Rouaud. Lennon’s future on Merseyside is up in the air at present, with his current contract set to expire six months after he is due to return from Real Salt Lake.

At 19, he faces competition from the more youthful likes of Ben Woodburn and Rhian Brewster to break into Jurgen Klopp‘s first-team setup, while he was not a regular at Melwood before departing.

However, there are big hopes for the teenager in his homeland, with this hat-trick only increasing expectations over his future in MLS and on the international stage.

“We’re not bringing Brooks here as an ornament. The interest level in Brooks was not because we thought it was a cool story,” he explained.

“We’re bringing Brooks here because we think he’s a good player and we expect him to come here and compete.

“Just like he has the last year-and-a-half at Liverpool, to get on the field and be consistent, and that’s a challenge for any young guy.”