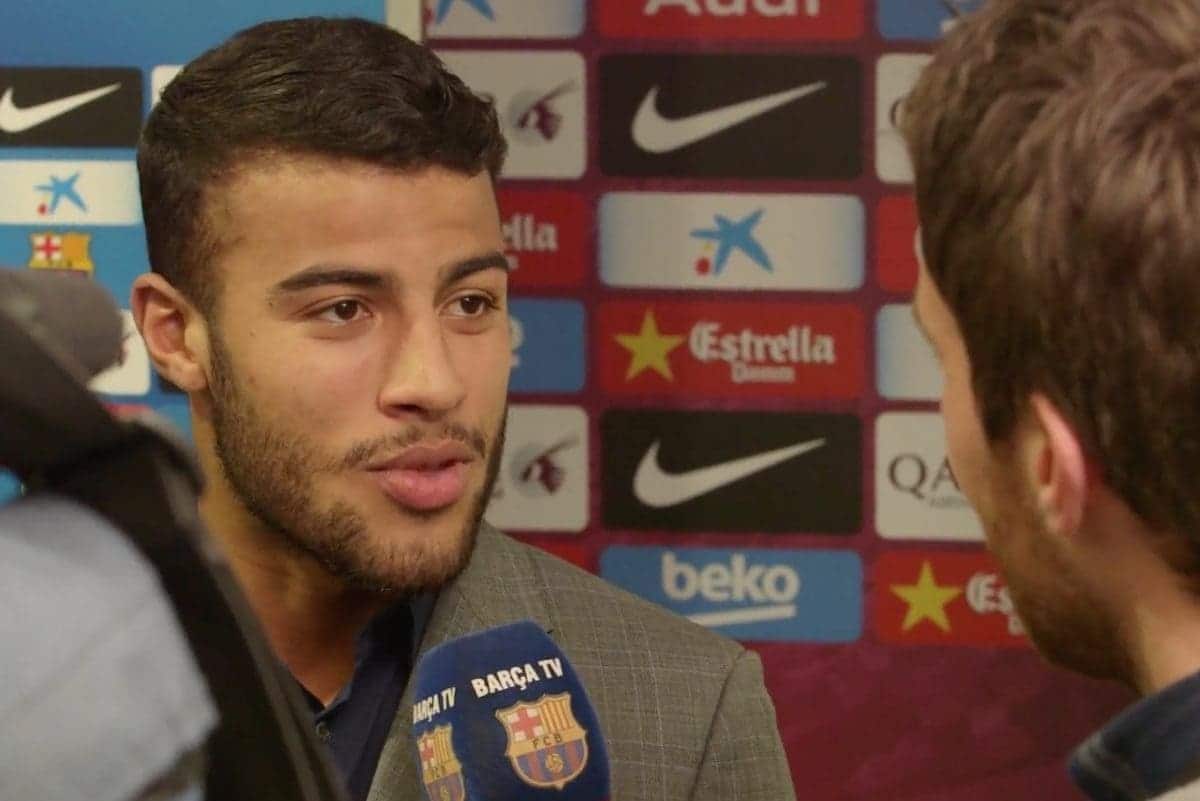 Liverpool have been named alongside two other sides as possible destinations for Barcelona midfielder Rafinha if he opts to leave the club.

Jurgen Klopp is busy plotting his moves for the upcoming transfer window along with his recruitment staff, and is likely to significantly bolster his squad ahead of 2017/18.

With Liverpool set to qualify for European football for next season, Klopp will require both quality and quantity in the summer market.

And according to Spanish publication Diario Gol, Barcelona’s Rafinha, brother of Bayern Munich midfielder Thiago Alcantara, could be a possible option for the Reds.

Those on the margins, like Rafinha, are in a constant battle for regular game time, and this could see the 24-year-old opt to leave Camp Nou in the summer.

Rafinha is said to have told Messi and Neymar that he would be open to a move away at the end of the season, with “three offers on the table.”

These are believed to have come from Liverpool, Juventus and Arsenal, serving up an interesting tug of war.

Rafinha typically operates as a central midfielder, but is also comfortable on either wing, and has shown signs of real promise on the right flank when called upon there this season.

Like his brother, he came up through the ranks at La Masia, but struggled to break through to Thiago‘s level.

This was not aided by a serious ACL injury suffered at the start of the 2015/16 campaign, ruling him out until April of last year, and he has remained a bit-part player under Luis Enrique since.

However, this is no marker of the two-time Brazil international’s quality, and Rafinha would certainly be an excellent addition to Klopp’s squad.

Technically gifted and adept in possession, Rafinha is real threat in the final third, and has scored seven goals and assisted a further five in 27 games in all competitions this season.

He is also an enthusiastic defensive talent, averaging 2.2 successful tackles per 90 minutes in La Liga, more than all but four of Klopp’s first-team regulars: Lucas Leiva, James Milner, Emre Can and Jordan Henderson.

Quite where he would fit into Klopp’s squad is unclear, but Rafinha’s versatility would make him an excellent addition.

Crucially, he could form a bond with the likes of Lucas, Philippe Coutinho and Roberto Firmino, allowing him to settle into life at Anfield quickly.

It remains an unlikely transfer, given his position at Barcelona, but signing Rafinha would be a coup for Klopp.