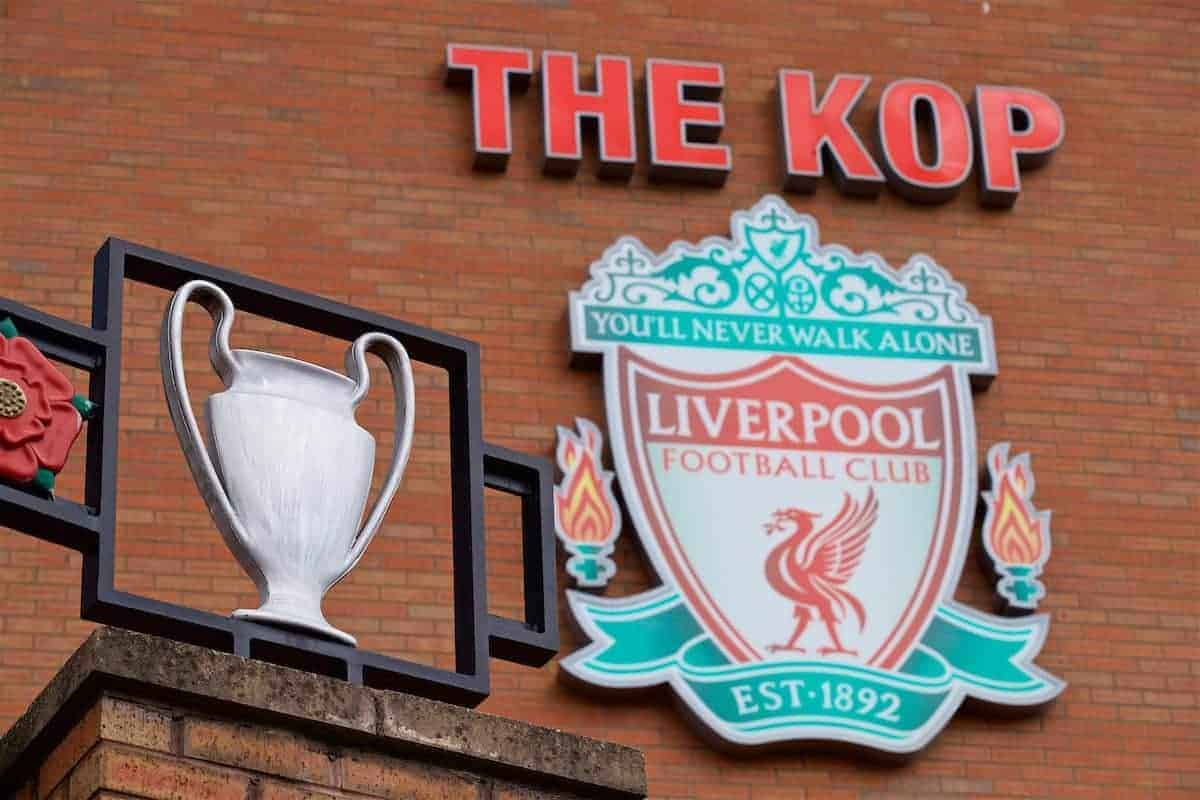 The 2016/17 campaign is now consigned to history, and here’s the dates you need for the summer as Liverpool build towards the 2017/18 season.

Jurgen Klopp‘s squad will return to pre-season training in early July, with Klopp benefiting from fewer players being away on international duty this summer than last year due to no World Cup or European Championships.

They’ll begin the pre-season with domestic friendlies, having played against Tranmere, Fleetwood, Huddersfield and Wigan early on last summer. Opponents this year are yet to be announced.

They’ll then head to the Far East, where they are due to take part in the Premier League Asia Cup, playing two games against either Crystal Palace, West Brom or Leicester City. These were due to be played in Hong Kong and Shanghai but scheduling has yet to be confirmed.

After five nights in the Far East, they’ll return to Europe for a pre-season training camp in Germany.

Plans are in place to hold the camp in the scenic area of Rottach-Egern in Bavaria, 35 miles south of Munich. Klopp previously took his Dortmund squad there in pre-season.

While in Germany the Reds will play against Hertha Berlin, and then the Audi Cup against two of Bayern, Atletico Madrid or AC Milan (the latter’s place is not yet confirmed).

They’ll then return to England and likely play a friendly at Anfield on the week before the season kicks off – something that hasn’t been possible the last two years due to the Main Stand’s expansion.

It’s then a full throttle start to the season, with the Champions League playoffs either side of the second league game of the season.

Here’s the key dates you need: