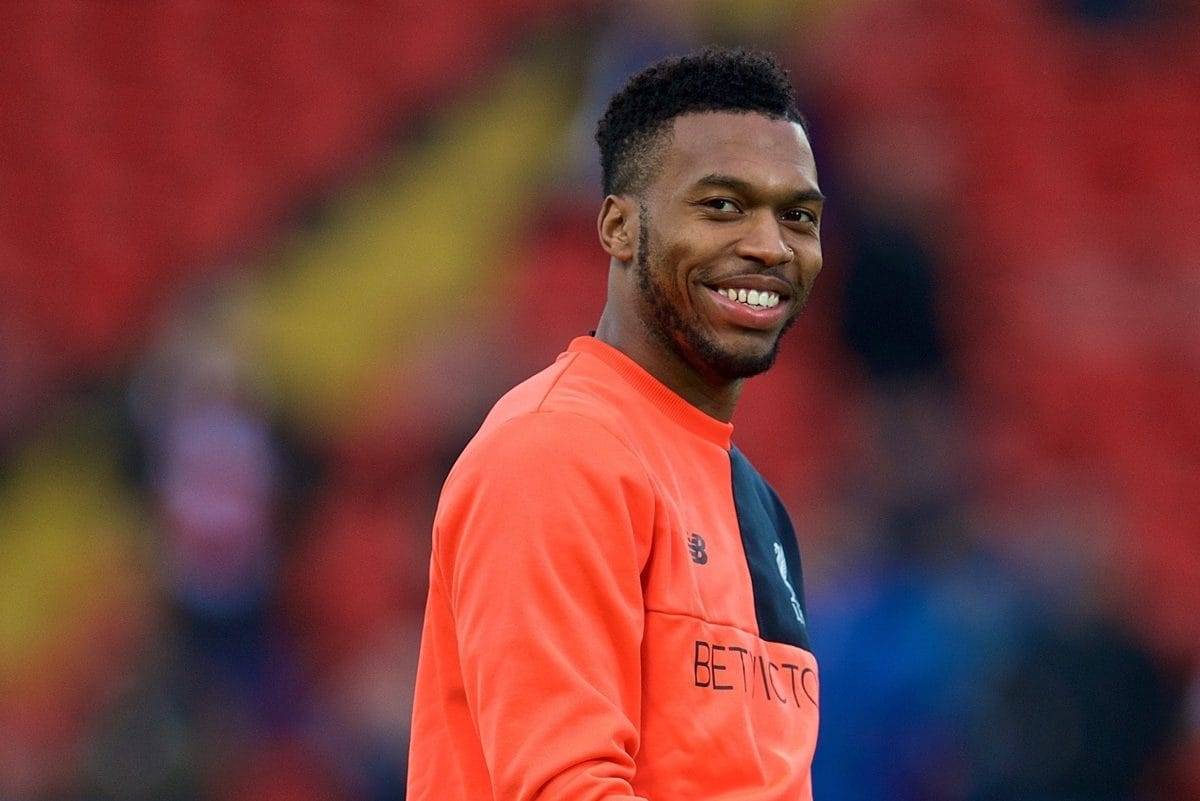 Daniel Sturridge starts a Premier League game for the first time since January 2nd, as Liverpool face West Ham in a must-win match.

With Roberto Firmino having not travelled to London due to a muscle injury, Sturridge replaces the Brazilian in the Reds’ attack.

Lucas Leiva has made the squad but drops to the bench, with Adam Lallana taking his place.

It looks like it could be a midfield diamond of Emre Can, Georginio Wijnaldum and Lallana, with Coutinho in the No. 10 role behind Sturridge and Origi up front.

The back five of Simon Mignolet, Nathaniel Clyne, Joel Matip, Dejan Lovren and James Milner continue for the fifth game in a row.

The Reds have won their last three away games and know that three points in their final away game of the season are absolutely vital in their pursuit of a top-four finish.