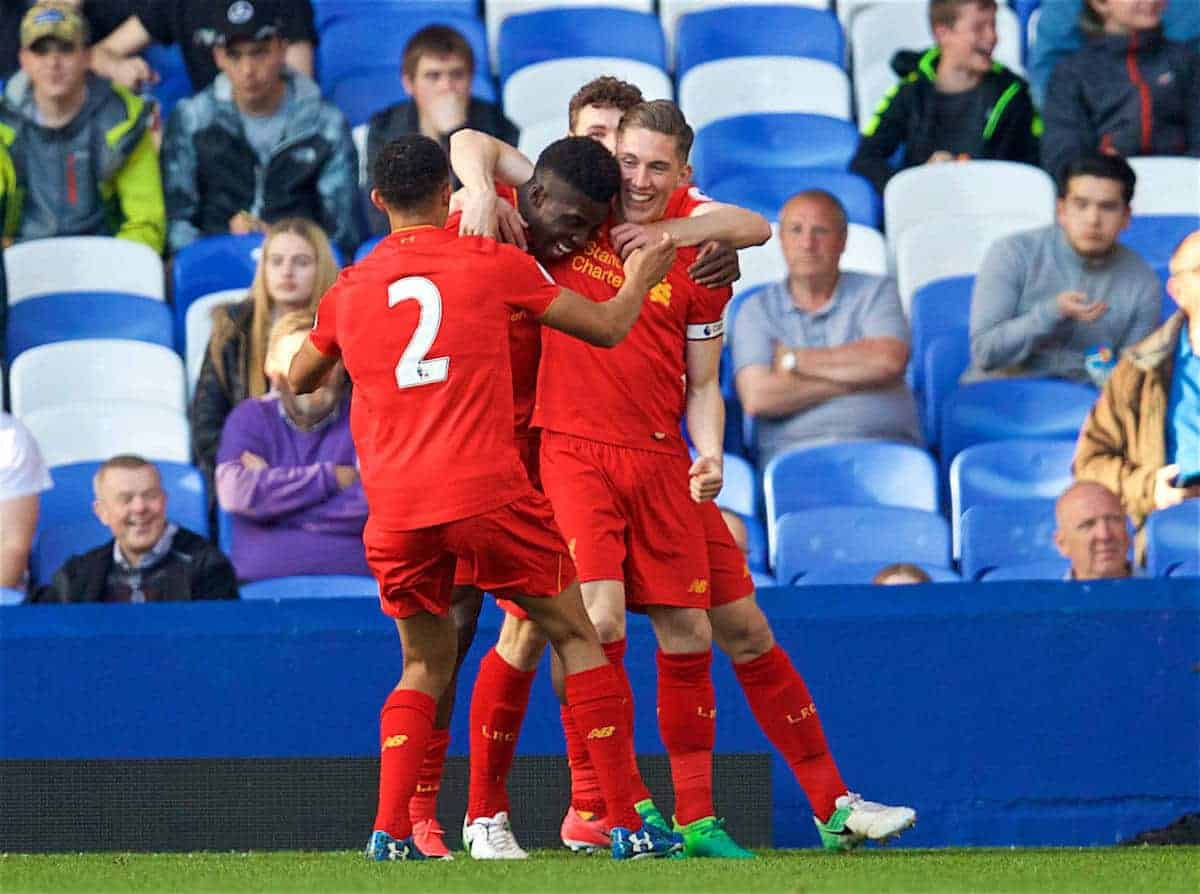 With Liverpool looking to add guaranteed quality in attacking wide areas this summer, the futures of some of their youngsters is up in the air.

Sadio Mane is the only Reds player who currently offers speed, trickery and end product from out wide, and Jurgen Klopp‘s side suffered when he was unavailable last season.

Subsequently, the Reds are keen to bring in someone of the 25-year-old’s ilk, with Roma’s Mohamed Salah the top target, as things stand.

With competition for places set to be fierce in 2017/18, there is every chance that the academy prospects will see their opportunities limited.

It therefore makes sense for a number of them to enjoy a spell on loan elsewhere, experiencing regular first-team football in the process.

According to the Liverpool Echo, at least two of Harry Wilson, Sheyi Ojo and Ryan Kent will depart on a temporary basis this summer, in order to continue their development away from Liverpool.

Kent would make the most sense, having spent last season at Barnsley and not appearing to be any part of Klopp’s long-term plan at Anfield.

Wilson enjoyed a fantastic year for the U23s, scoring and assisting over 20 goals, but he only managed one appearance for Klopp’s team, in the FA Cup win at Plymouth Argyle in January.

Ojo’s campaign was hampered by injury, but Klopp has given him chances to shine more than most since arriving in October 2015 – he has made 13 Reds appearances – so it will be interesting to see what he does with him.

In terms of potential, Wilson arguably has the highest ceiling, and it would be nice to see him remain in and around the first-team, developing alongside the likes of Trent Alexander-Arnold and Ben Woodburn.

As refreshing as it is to see youth given a chance to shine, the youngsters exposed Liverpool’s lack of squad depth last season – that cannot afford to happen again.

Wilson, Ojo, Kent and others need to keep enjoying regular playing time, whether that be on loan or in the U23s, and bide their time.