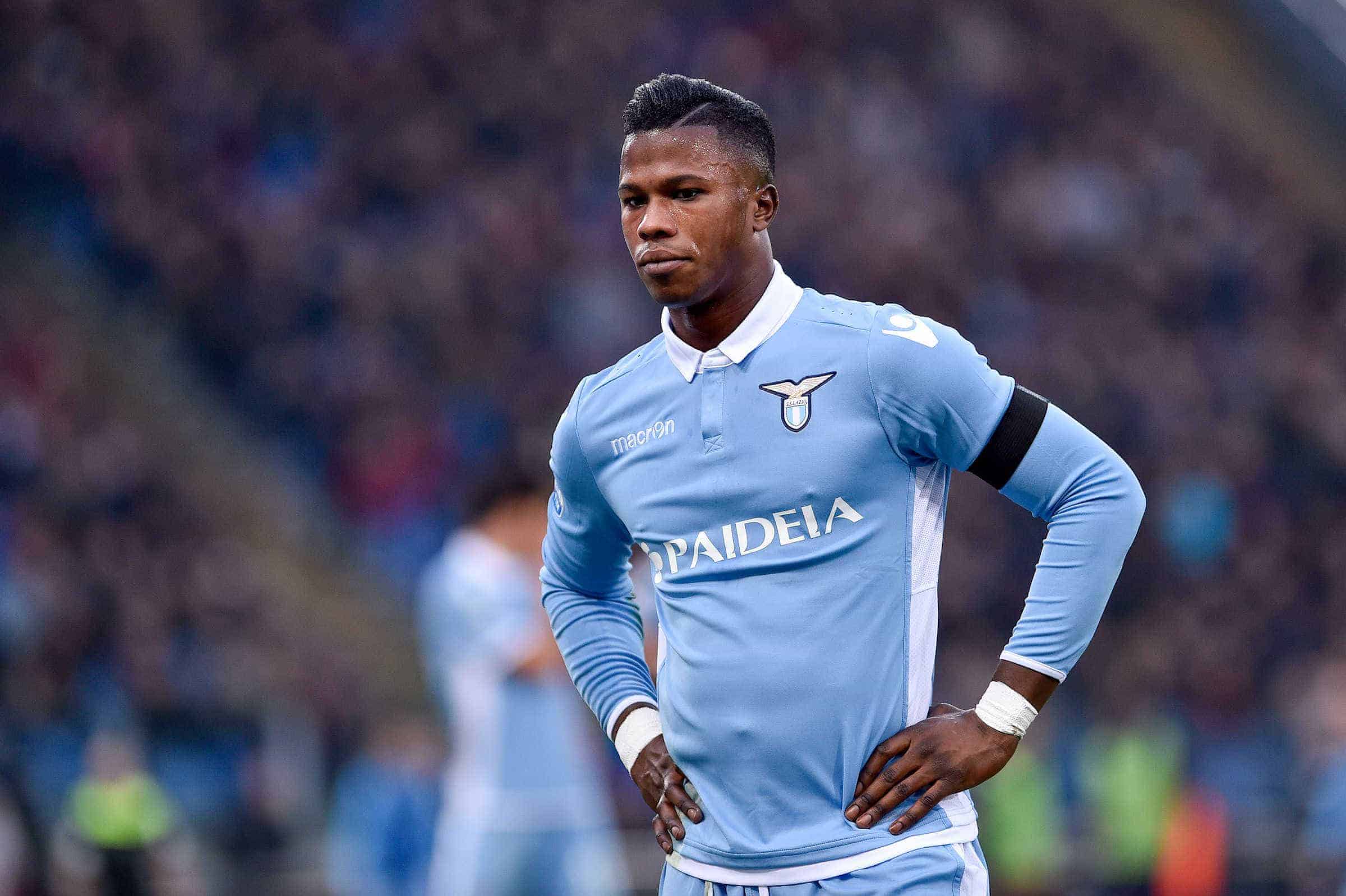 A report on Friday claims Liverpool are eyeing a move for highly-rated Lazio forward Keita Balde Diao, as the constant transfer rumours show no sign of going away.

The Reds are thought to be pushing hard on a deal for Mohamed Salah, a star man at Lazio’s bitter rivals Roma, but there robbing of players from the Italian capital doesn’t appear to be stopping there.

According ESPN FC, “Liverpool maintain an interest in Lazio forward Balde”, with the club long-term admirers of the 22-year-old.

Balde is a product of Barcelona’s world-renowned La Masia youth setup but joined Lazio in the summer of 2011 at the age of just 16.

Liverpool sent scouts over to Italy to monitor his progress back in 2014, but a move for the Senegal international failed to materialise.

The Reds are not believed to be the only big club currently showing an interest in Balde, with Serie A heavyweights Juventus and AC Milan both keen on acquiring his signature.

The report also claims that other Premier League club are tempted by a move.

Balde’s contract at Lazio expires at the end of next season, so if the Biancoceleste want to receive a hefty fee for one of their most prized assets, they may feel now is the right time to sell.

The former Barca youngster has scored 30 goals in 134 appearances in Italy, and his key attributes – speed, dribbling and end product from out wide – would appeal to Jurgen Klopp.

With Sadio Mane the only current Liverpool player of that ilk, bringing in another option in that area is of huge importance this summer.

Liverpool, like any club, clearly monitor and scout hundreds of players, and it could be that Balde is more of a backup option should moves for primary targets such as Mohamed Salah not materialise.