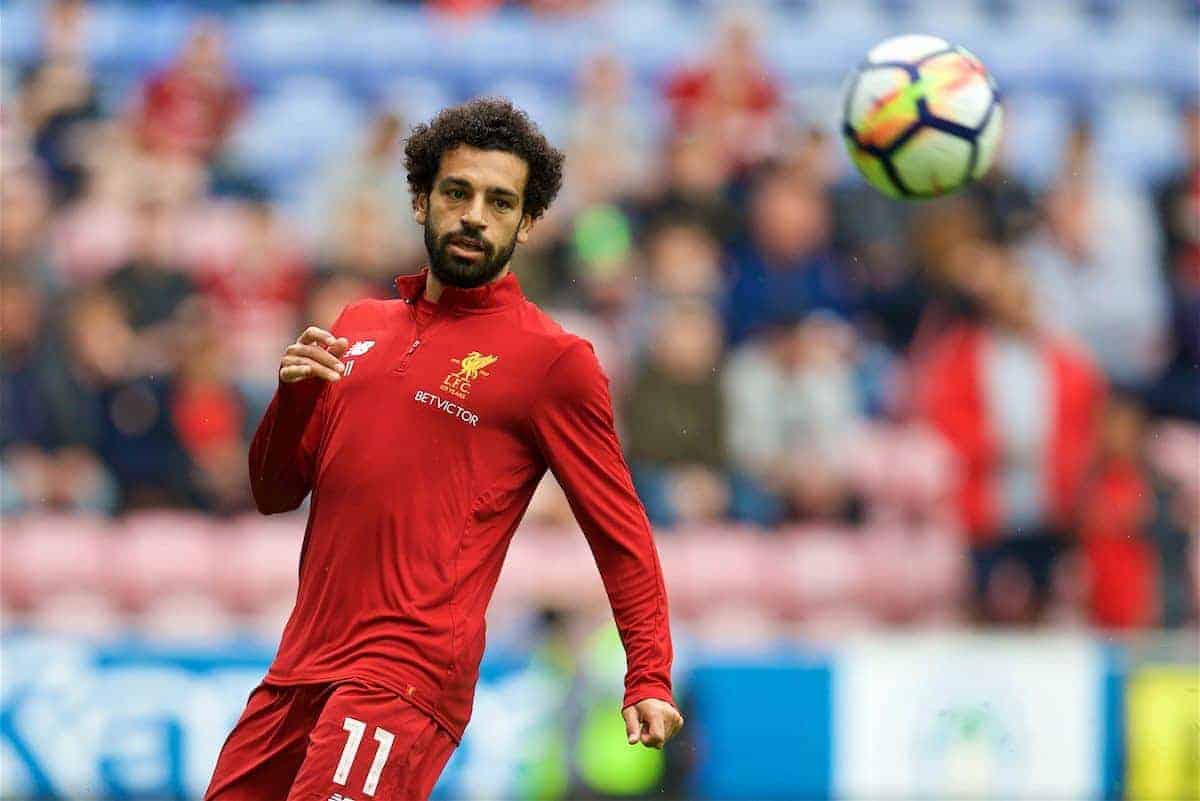 The Reds flew to Hong Kong on Sunday, and are set for two games before returning to Melwood, with Palace their opponents in the ‘semi-finals’.

Having faced off against National League and League One opposition in their first two pre-season friendlies, the Eagles present a bigger challenge for Klopp’s Liverpool.

As such, the German looks to be taking a stronger approach from kickoff, with Mohamed Salah among those to start at the Hong Kong Stadium.

In midfield, Jordan Henderson is joined by Adam Lallana and Ben Woodburn, with Klopp’s options in the middle of the park restricted by the departure of Kevin Stewart.

Salah starts alongside Roberto Firmino and Daniel Sturridge in attack.

It remains to be seen whether Klopp makes wholesale changes at half-time, though there are 11 players in reserve, suggesting that could be the case.