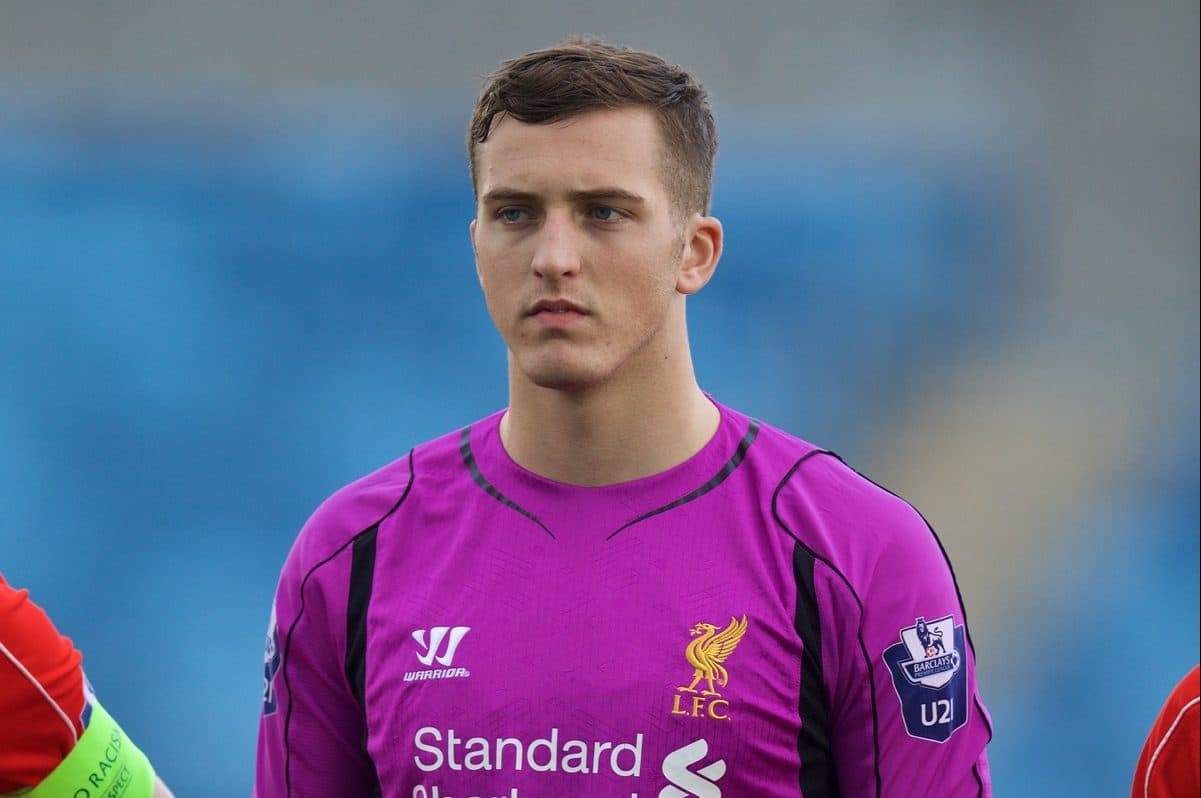 The 21-year-old joined the Reds at U10 level in 2007, working his way through the academy ranks to the fringes of the first team.

But after loan spells with Portsmouth and Chesterfield over the past two seasons, Fulton has now made the move to Hamilton to join Martin Canning’s Accies.

Liverpool confirmed the move on Tuesday afternoon, with Fulton becoming the second player to leave the club in the summer transfer window.

Fulton was part of Brendan Rodgers’ squad for the pre-season tour of the Far East in 2015, and was named on the substitutes’ bench on four occasions in 2015/16.

This included once in the Premier League, as backup for Adam Bodgan in Liverpool’s 3-0 loss away to Watford, with the remaining three coming in either the League Cup or the FA Cup.

He dropped down the pecking order with the rise of Danny Ward, however, and with the likes of Kamil Grabara, Caoimhin Kelleher and Shamal George emerging, found himself surplus to requirements.

Fulton has become a staple of Scot Gemmill’s Scotland U21 squad, and making the move north of the border may improve his chances of securing a senior call-up in the future.

Simon Mignolet took to Twitter to wish his fellow goalkeeper luck on Tuesday:

All the best, Ryan!