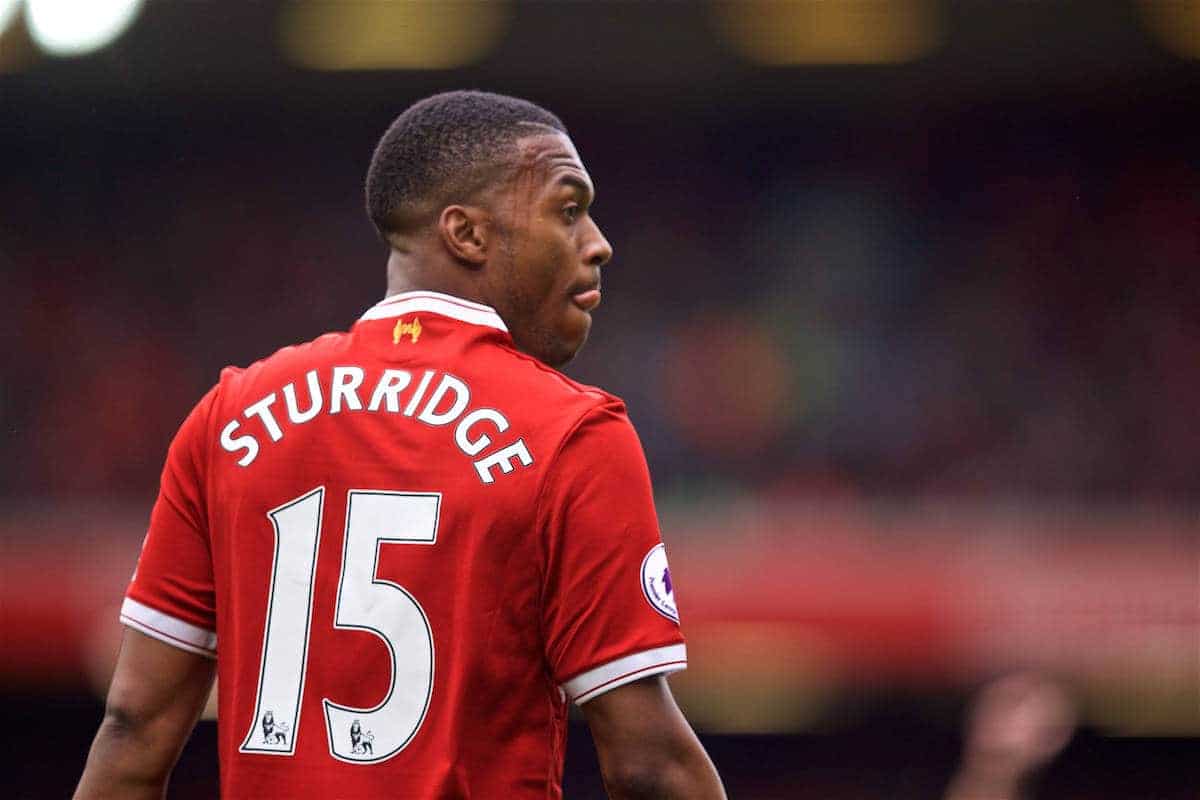 Daniel Sturridge reportedly turned down a lucrative move to China last week, with the Liverpool forward opting to remain at the Reds.

It’s claimed that Chinese side Beijing Guoan wanted to sign the England international but he snubbed a big-money move.

The 27-year-old completed 90 minutes across the two friendlies against Tranmere and Wigan last week as Liverpool began their pre-season.

Sturridge will be hoping to remain injury-free in what would be his sixth season at Anfield, with a move away having been highly likely a few months ago but now seeming less likely.

A positive end to the season, coupled with Liverpool seemingly not looking to sign another centre-forward other than youngster Dominic Solanke, means Sturridge will remain in Jurgen Klopp‘s plans.

Sturridge made 27 appearances in all competitions last season, the same amount as Jordan Henderson – and he was actually in the squad six times more than the injury-prone captain.

Klopp looks likely to start with Roberto Firmino as his main centre-forward, but with European football next season, Sturridge will get plenty of opportunities. West Ham were previously linked with a summer move for the Chelsea and Man City striker, but if he can prove his fitness he would be an important member of the squad at Liverpool.

It was claimed earlier this summer that only a “mammoth offer” would prompt the Reds to sell their No. 15, while Klopp is said to only be interested in signing Kylian Mbappe – a move that appears highly unlikely.

The Liverpool Echo’s James Pearce explained: “There is no alternative to Mbappe. That was always a long shot and with him seemingly out of reach, [Jurgen] Klopp is happy to push on with the striking options he’s already got.

“I think the only way we’ll see Liverpool buy a striker this summer is if [Daniel] Sturridge says he wants out.”

Sturridge has 61 goals in 119 appearances for Liverpool – a highly impressive strike rate.