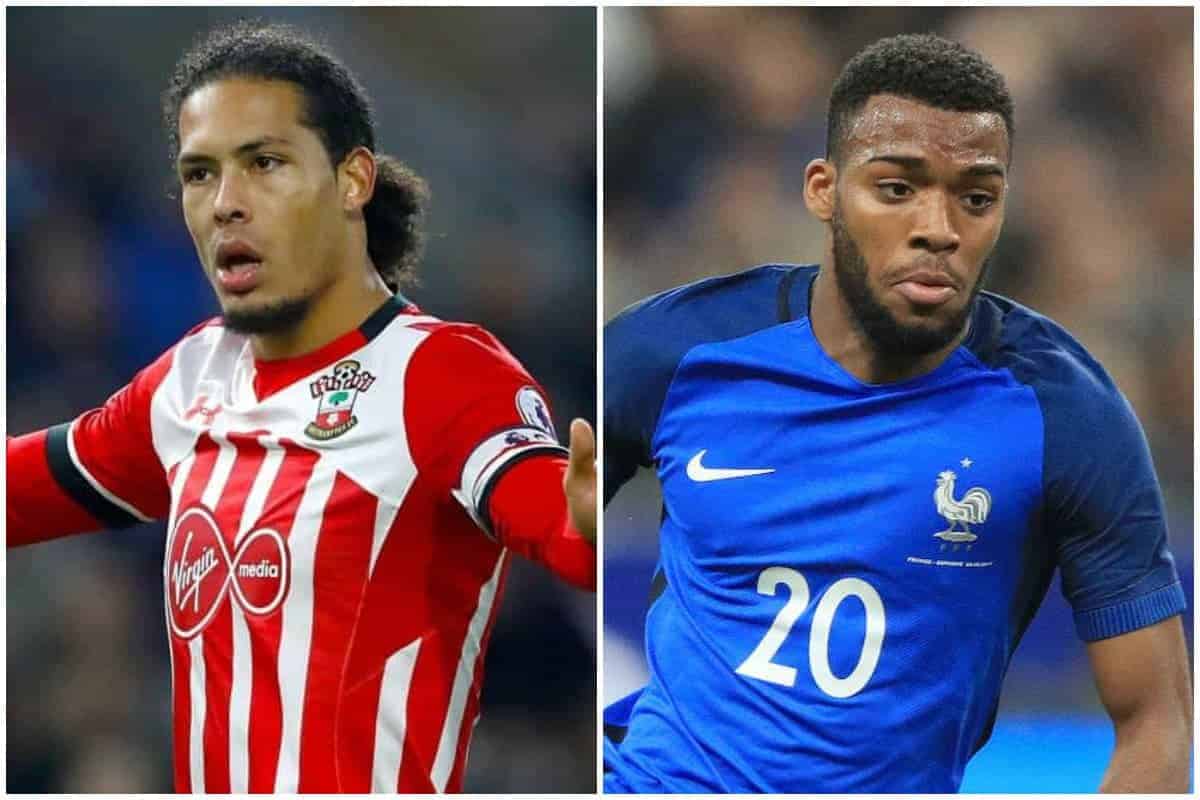 The Reds made late efforts to sign the duo to bolster Jurgen Klopp‘s squad this week, but were unable to get deals over the line before Thursday night.

Failure to sign Southampton captain Van Dijk sparked frustration among Liverpool supporters, with the addition of a leading centre-back deemed a priority.

Mohamed Salah, Alex Oxlade-Chamberlain, Andrew Robertson and Dominic Solanke all joined, however, with Naby Keita lined up to arrive at the start of next season.

And if reports are to be believed, the Reds could well return for Van Dijk and Lemar in four months’ time.

The Telegraph‘s Chris Bascombe detailed Liverpool’s negotiations for Van Dijk, saying “Fenway Sports Group assured the Southampton hierarchy they would not make any approach unless invited.”

“Rather than seek an alternative centre-back, Klopp sought to wait for the player he really wants and follow a long-term plan,” he added.

With Joel Matip, Dejan Lovren, Ragnar Klavan and Joe Gomez as Klopp’s current options at the back, Bascombe believes “Liverpool are sure to revive their interest in Van Dijk in January, or even wait until next summer.”

Meanwhile Lemar, who scored twice in France’s 4-0 World Cup qualifier win over the Netherlands on Thursday night, could find himself in a similar position.

Liverpool were vying with Arsenal for the 21-year-old’s signature in the closing stages of the transfer window, prepared to pay a club-record £75 million to secure his services.

But with a deal failing to materialise before Lemar lined up at the Parc des Princes, he is set to remain an AS Monaco player.

However, French publication L’Equipe claim that Lemar had told Monaco it was “the Reds or nothing else,” setting his sights on a move to Anfield.

They also report that Monaco repeatedly increased their valuation of the winger during talks, and that the two clubs are likely to reconvene in January.

The Reds’ abject end to the summer transfer window has left many on Merseyside deflated, but the prospect of Van Dijk and Lemar arriving next year should be a major boost.