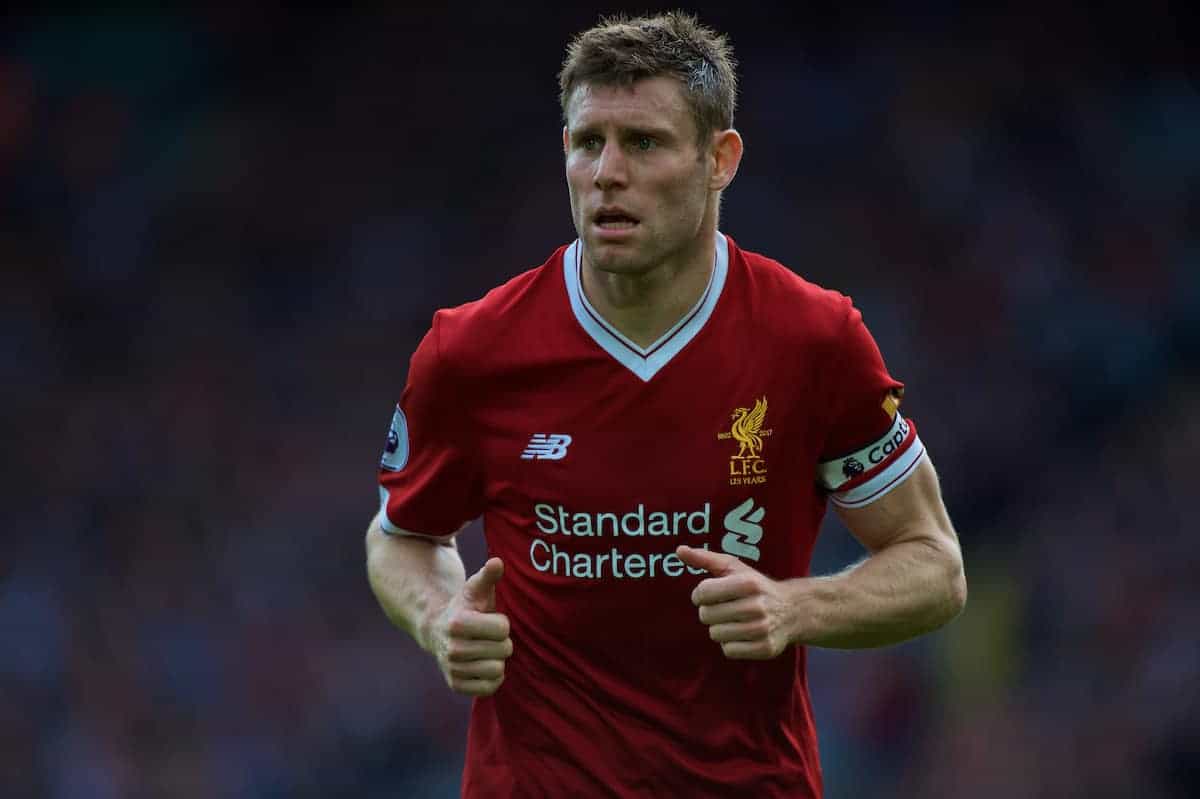 Jurgen Klopp has made three changes to his Liverpool lineup for Tuesday night’s Champions League group stage clash away to Maribor.

After a three-week break, European action returns for the Reds, with a trip to take on Slovenian PrvaLiga side Maribor at the Stadion Ljudski vrt.

Klopp oversaw a frustrating, but ultimately encouraging, 0-0 draw with Man United on Saturday afternoon, with Liverpool the better side over 90 minutes on Merseyside.

But this continued their stretch of disappointing results to eight games, with Klopp’s side now having won one, drawn five and lost three during that period.

Midweek brings the opportunity for a response, taking on Darko Milanic’s European minnows, though Klopp has warned his players against underestimating Maribor.

The German has retained faith in Loris Karius as his Champions League goalkeeper, with the 24-year-old deployed behind Trent Alexander-Arnold, Joel Matip, Dejan Lovren and Alberto Moreno.

James Milner takes up duties in midfield, flanked by Georginio Wijnaldum and Emre Can, as Klopp makes one change to his trio from the weekend.

And in attack Mohamed Salah and Philippe Coutinho continue to line up alongside Roberto Firmino, as Liverpool look to improve on their recent goalscoring efforts.

Having taken a 21-man squad to Slovenia, Klopp is able to name a strong substitutes’ bench, too, including Jordan Henderson, Alex Oxlade-Chamberlain and Daniel Sturridge.