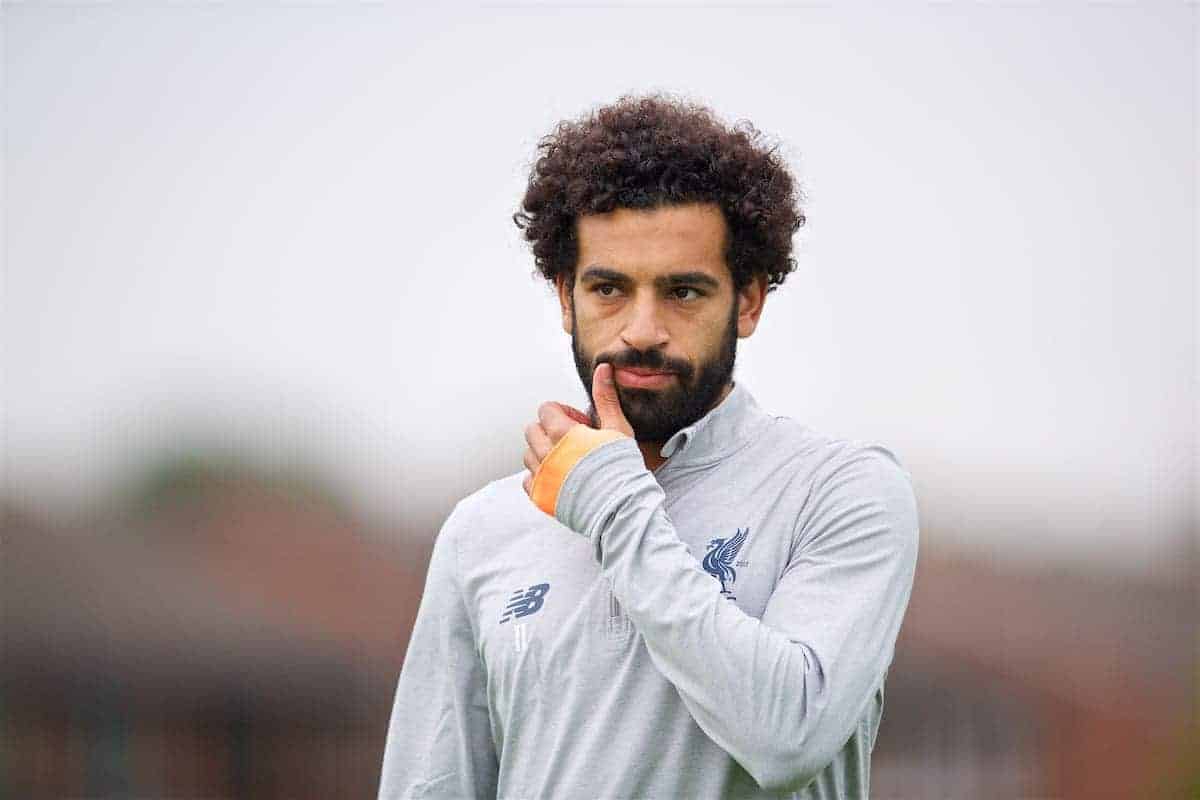 The Reds take to the Stadion Ljudski vrt for their third game since returning to Europe’s top tier, facing off against Slovenian PrvaLiga champions Maribor.

After disappointing draws with both Sevilla and Spartak Moscow, and Saturday’s 0-0 draw with Man United, Klopp’s side need a morale-boosting win in midweek.

And the German has called upon a strong squad for their 1,183-mile trip to Maribor, despite injuries to Nathaniel Clyne, Adam Lallana and Sadio Mane.

All three of Klopp’s senior goalkeepers, Simon Mignolet, Loris Karius and Danny Ward, made the flight, along with a full complement of first-team defenders.

Marko Grujic has travelled, ruling the Serbian out of the U23s’ Premier League 2 clash with Derby County on Monday night, but Ben Woodburn is with the U19s squad.

Klopp could shuffle his pack for a relatively easy tie, with Maribor ranked 77th in Europe, which could provide chances for a host of fringe figures.

Andrew Robertson, Alex Oxlade-Chamberlain, James Milner, Daniel Sturridge and Dominic Solanke could all join Grujic in being granted an opportunity to impress by Klopp.

Three of those came off the substitutes’ bench at Anfield on Saturday, with Oxlade-Chamberlain bright in his cameo role on the right wing.

Liverpool currently sit second in Group E in the Champions League, two points behind leaders Spartak, while Maribor are fourth, having taken one point so far.