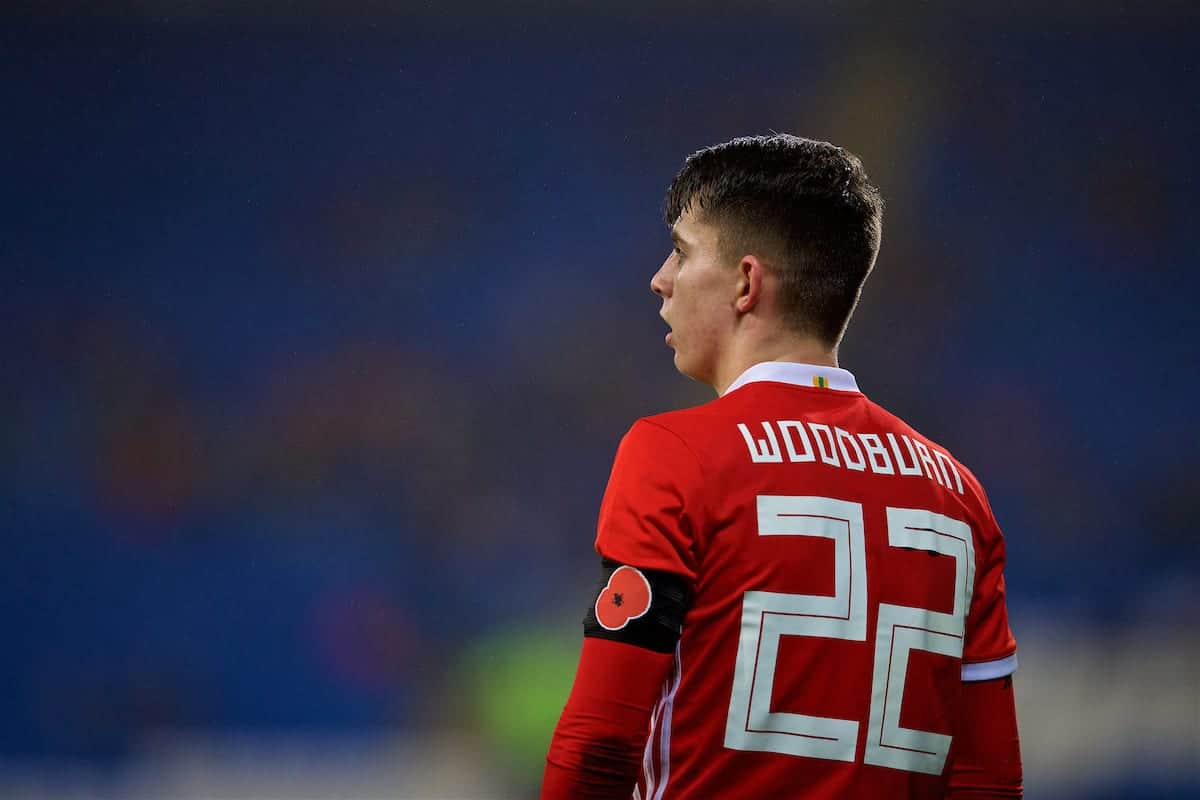 As Liverpool’s players return from international duty for Saturday’s clash with Southampton, a number of individuals have enjoyed a productive break.

The Reds haven’t played since their 4-1 win away to West Ham on November 4, with international commitments taking over for the final time this year.

World Cup play-offs made the domestic interruption slightly more bearable, as did being able to watch certain Reds in action.

There were a number of positives to take from the action—and here are seven that stand out.

Gomez Excels For the Three Lions

Joe Gomez has made giant strides since recovering from an ACL injury suffered at the very start of Jurgen Klopp‘s reign at Liverpool.

Having become an established first-team member at Anfield this season, the 20-year-old was handed his senior England debut against Germany on Friday night.

A solid performance was followed by a man-of-the-match showing at home to Brazil on Tuesday, arguably the proudest night of Gomez’s career to date.

The youngster’s composure belied his years, and the fact that he shone as a centre-back will surely give Klopp food for thought.

He has to start being given a chance there, considering Liverpool’s lack of options and quality in that area.

Although it was Gomez’s assured display that made the headlines against Brazil, Dominic Solanke also showed the potential he has.

The striker switched from the U21s to the senior squad in time for Tuesday’s clash at Wembley—he scored the opener for England’s youngsters in their 2-0 win over Ukraine last Friday—and he made his Three Lions bow as a late substitute.

Despite being given a limited amount of time to prove his worth, the former Chelsea man was a menace to the Brazilian defence, and almost poached a late winner.

Solanke has really struggled for playing time at Liverpool this season, making just one start, but there is a strong case to say he should be used more.

He may only be 20, and inexperienced at the top level, but he has the confidence and physical frame of a striker three or fours years his senior. Senegal only needed a point from two clashes with South Africa to secure a place at next summer’s World Cup in Russia, and Sadio Mane was unsurprisingly key in helping them achieve their goal.

The blistering wide man provided a delightful assist for Diafra Sakho in their side’s 2-0 away win, and looked head and shoulders above most of the players on the pitch.

A suspiciously timed hamstring tweak saw Mane return to Liverpool before the second game—you can’t help but wonder if Liverpool had an agreement in place should Senegal have qualified one match in advance.

Mane is likely to feature against Southampton on Saturday afternoon, and hopefully the extra rest he has been afforded will benefit the Reds. It has not been a happy season for Dejan Lovren so far, with some desperately poor performances leading to widespread criticism.

The 28-year-old has now lost his place in the Liverpool side, after a disastrous afternoon at Tottenham, with Ragnar Klavan replacing him.

Lovren had a happier time of things for Croatia, however, and became the final Reds player to book a place in Russia next year.

Hopefully, this achievement will be a welcome shot in the arm for the centre-back, who must have been incredibly low on confidence of late.

Liverpool seem cursed in international breaks when it comes to injuries, but they appear to have been more fortunate this time.

Philippe Coutinho returned for Brazil’s trip to Wembley after not featuring for the Reds since the Spurs defeat on October 22, and he came through the game unscathed.

Like Mane, that means we should see him at least play a cameo role for the visit of Southampton, as key attackers start returning in numbers.

Roberto Firmino also made an appearance as a second-half substitute, and the fact that he avoided a knock was an added bonus.

He will surely lead the line at Anfield this weekend, despite Solanke’s quality and the option to start Daniel Sturridge. Wales’ World Cup dream may have ended prior to this international break, but they still had friendlies with France and Panama to look forward to.

The 2-0 defeat to Les Bleus saw Ben Woodburn win his fifth cap for his country, but against Panama on Tuesday he went one better.

The prodigiously gifted 18-year-old was handed his first ever start for Wales, as Chris Coleman’s side drew 1-1 in Cardiff.

Danny Ward also started the game, as he and Woodburn enjoyed some invaluable playing time; while Andrew Robertson played his first 90 minutes in a month in Scotland’s 1-0 loss to the Netherlands. Nobody saw Alberto Moreno‘s vast improvement coming, having flattered to deceive for three seasons at Liverpool.

The 25-year-old’s impressive form for the Reds saw him called up to Spain’s squad—a fine achievement, considering the talent they possess.

Liverpool’s in-form left-back made his first appearance for his country since May 2014, replacing Barcelona’s Jordi Alba in the 3-3 draw with Russia on Tuesday.

You have to take your hat off to Moreno for overcoming a very difficult period in his career—let’s hope it isn’t just a short-term revival.