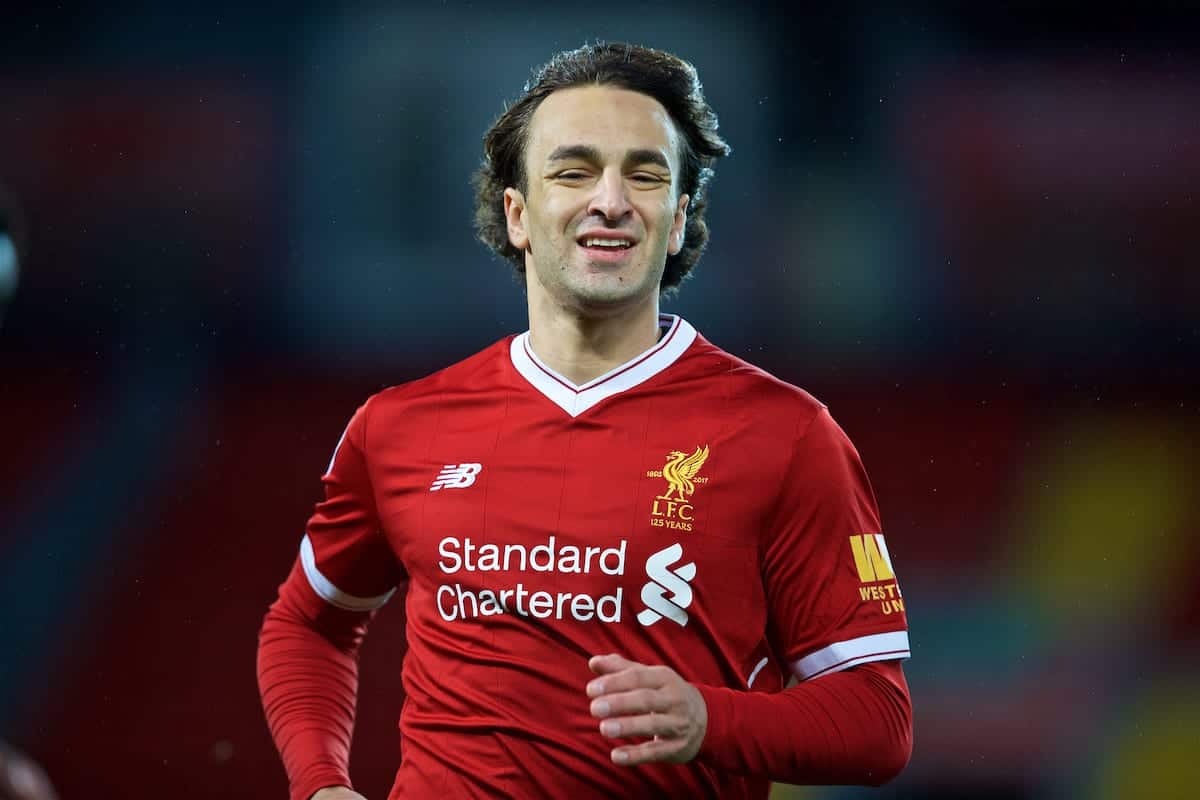 Liverpool are in talks with both Swansea City and VfL Wolfsburg over a January departure for out-of-favour Serbian winger Lazar Markovic.

Markovic has dropped way down the pecking order since his £20 million move to Merseyside from Benfica, and is yet to feature in a competitive game under Jurgen Klopp.

Despite the Reds’ attacking options dwindling with Daniel Sturridge‘s loan move to West Brom on Monday, this is not set to change.

The 23-year-old has already attracted interest from Russian Premier League outfits Spartak Moscow and Lokomotiv Moscow, and now two other sides have entered the race.

According to BBC Sport, Liverpool have begun negotiations with Swansea and Wolfsburg over a deal for Markovic.

This could be either a permanent or temporary switch for the winger, though it is likely the Reds would prefer the former given Markovic’s lack of prospects at Anfield.

Markovic has 17 months left on his current contract, and capitalising on any residual value would be a wise decision this month.

Last summer, Liverpool were reported to have placed a £20 million price tag on the ex-Fenerbahce, Sporting CP and Hull City loanee, though this will have now dropped significantly.

Markovic’s success in the second half of the season with Hull last time out, despite their failure to avoid relegation, may be fuelling Swansea’s interest.

Though they sealed a valiant 1-0 victory over Liverpool at the Liberty Stadium eight days ago, Carlos Carvalhal’s side still remain rooted to the bottom of the Premier League table.

Addressing his desire to add more bodies to his squad in a bid to avoid relegation, the Portuguese acknowledged the need for committed players.

“The reality is the market is not easy, the players are not easy to achieve,” he said.

“I am the leader, I must understand the situation and fight with the players I have.

“I explained before, when you are in a position of trying to fight to be in the Premier League, not all the players want to come to the club.

“Because they don’t want to fight in this situation, especially the good players. We must understand that.”

While it may be a back-handed compliment given Carvalhal’s reference to “good players,” Markovic’s 14-game spell with Hull could suggest a move to south Wales would be ideal for all parties.