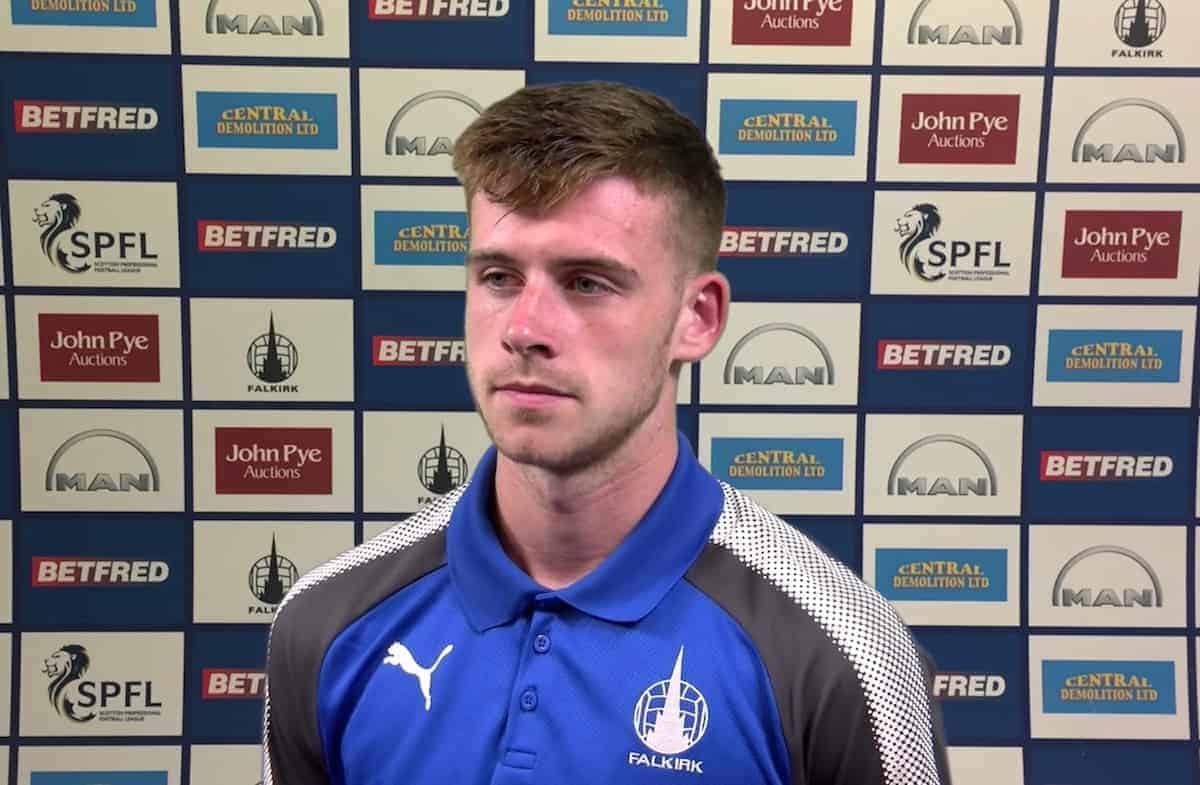 Liverpool are widely reported to have agreed a deal to sign Scottish left-back Tony Gallacher from Falkirk.

This move doesn’t quite come in the same ballpark in terms of the figure, but it continues a theme of the Reds looking to safeguard their future with young additions.

Gallacher, just 18, is a Scotland youth international who has been in the first team at Championship side Falkirk over the past year.

While he most frequently operates from left-back, his recent outings have come on the left hand side of midfield.

Having played in 11 of Falkirk’s 14 league games this term, and having broken through to feature prominently in the second half of last season, he has quickly built up a base of experience of senior action.

Originally it had been expected that Gallacher could move on from Falkirk in the summer, with reports last year in Scotland suggesting there was heavy interest from the likes of Celtic and Rangers, as well as Manchester United, Barcelona and the Reds.

His manager at the time, Peter Houston, confirmed the interest in Gallacher, but suggested a big bid would be required.

“People have asked me what it would take to get him but I tell them they’ll have to put in a bid and then we’ll see.

Falkirk will always need to be a selling club but we’re also in a good financial position so it would have to be an offer that is too good to turn down.”

It is likely Gallacher, who turns 19 in July, would link up with the U-23’s if he does not head out on loan to gain further first-team experience.