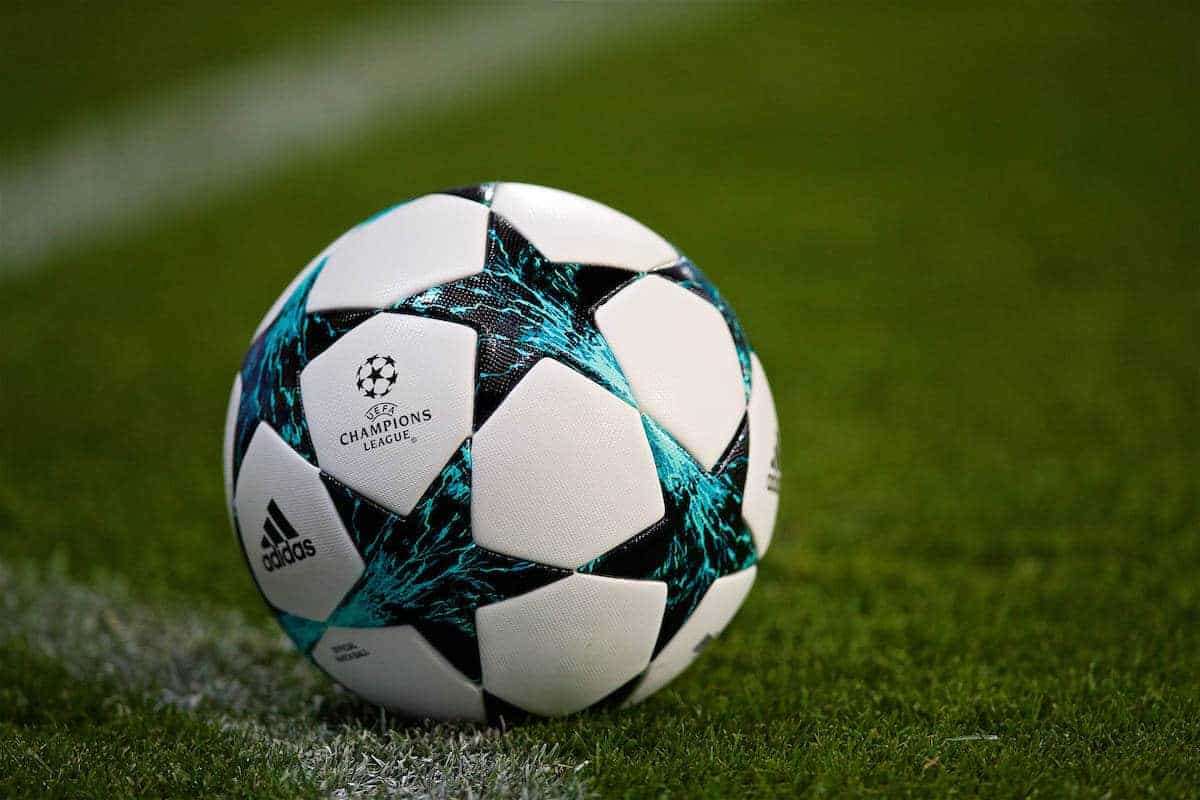 An incredible game in Madrid saw Juventus somehow claw back from their 3-0 defeat in the first-leg to take the game to 3-3 on aggregate.

But a controversial penalty for Real, awarded in the 93rd minute by English referee Michael Oliver, saw the Spanish side win the game with Cristiano Ronaldo converting from the spot after Gigi Buffon had been sent off.

The other game of the night was rather less eventful, with Bayern progressing against Sevilla 2-1 on aggregate after a 0-0 draw at the Allianz Arena.

It means that Real and Bayern join Liverpool and Roma in Friday’s draw – which takes place at 12pm (BST).

The semi finals take place on Tuesday 24/Wednesday 25 April, and Tuesday 1/Wednesday 2 May.

The side drawn first will play the first leg at home.

Who do you want in the semi-final?