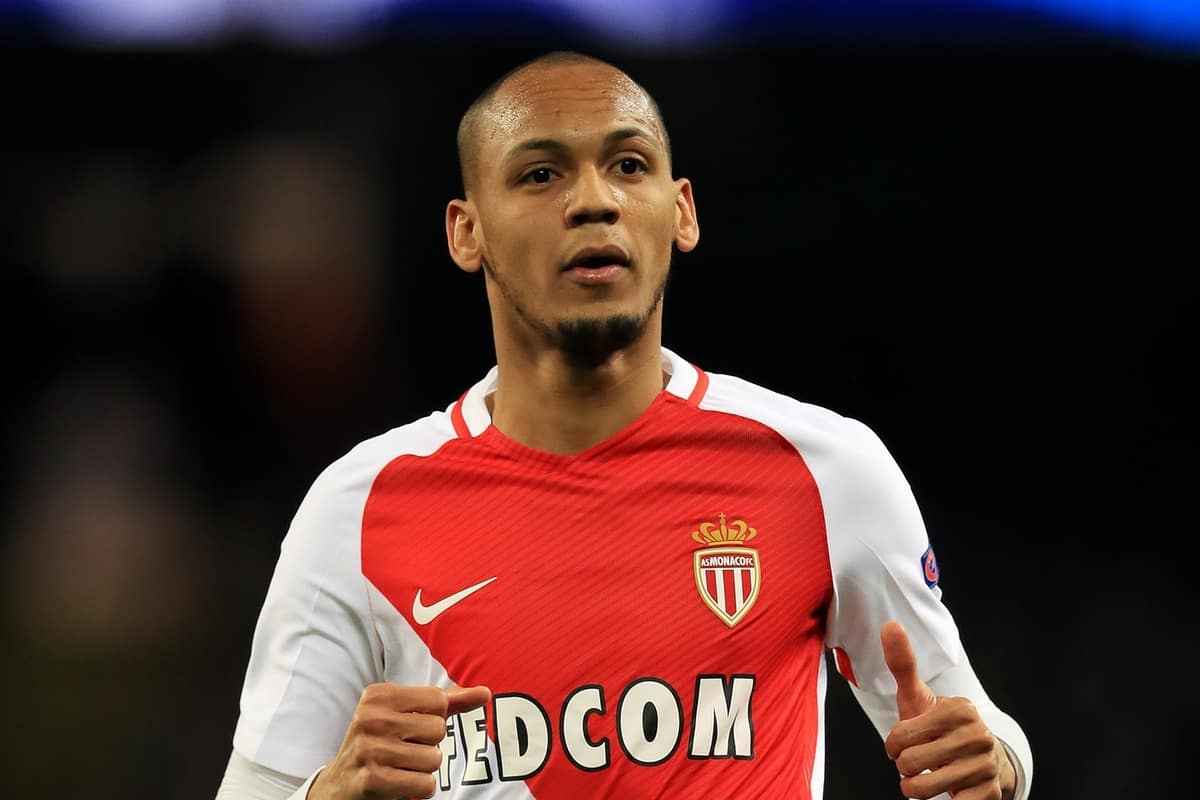 Liverpool have officially announced the signing of Brazilian midfielder Fabinho and fans have been left delighted by the news.

It was a story that came out of nowhere on Monday evening, with the 24-year-old joining the Reds from Monaco for €39 million, as Jurgen Klopp makes early moves in the market.

It is a hugely positive piece of business by the club, and the first signing in what should be a busy summer at Anfield.

Here’s the best of the Twitter reaction from supporters, with many seeing the arrival of Fabinho as a great acquisition.

The speed of the deal came as a shock to many, with rumours only surfacing hours before the move was completed

Seriously though what the fuck just happened? pic.twitter.com/V8ZYsmAsDe

At last the Fabinho transfer saga is over.

Cracking signing and done with total professionalism without weeks of rumours on here and in tabloids. Well done to all concerned and welcome to LFC Fabinho #LFC

No hanging around from Liverpool – Exclusive to announced in record time.. #LFC pic.twitter.com/Xhrhx5VXR7

Last summer began with the Virgil van Dijk fiasco. This summer began with a major deal being announced only an hour or so after the speculation started in France. Outfoxing rivals (and journalists). Very old school. Credit where credit is due.

Hope this is a sign that the prolonged Van Dijk type sagas are over. Absolutely love a left-field signing. pic.twitter.com/FaqXjlMn0h

Still not made it home from Kiev yet and we've bought a new midfielder. Well in.

Already excited at the thought of all those United fans claiming they "never wanted Fabinho anyway".

Just ten days after it was confirmed we'd miss out on Jorginho we've managed to wrap up a deal for Fabinho, beating PSG, United, and Atleti to him. pic.twitter.com/vA5XxcXWp1

Liverpool are sending shockwaves around the footballing world.

? Barca wanted Keita. We bagged him

? PSG/Man U wanted Fabinho. We bagged him

Klopp has Liverpool firmly back on elite stage. Thank you Jurgen & @John_W_Henry

Importantly, the style and fit of the midfielder for the Reds was also noted

Really is a ridiculously good move for the Reds, the sort you'd chat about as being ideal but without the real sort of expectation it'd happen.

Naby and Fabinho had 16 yellow cards between them in the league, plus a single straight red. #lfc

Don't know anything about this Fabinho but hope he's the kind of lad who won't stand for it when an opposing player takes out our star player and then elbows our keeper in the head. Be nice to have at least one of those.

If Liverpool line up with Fabinho, Keita and Fekir behind Mane, Firmino and Salah next season…. pic.twitter.com/X76m6ZKPv7

Edwards: What do you need?
Klopp: A six who can protect the defence, who is adept and winning the ball and who can also contribute to the attack.

Is he any good in goal? #Fabinho

Finally, journalists also weighed in on Fabinho’s likely contribution—and fans can start to get excited.

Fabinho arrived at Melwood with advisors today to complete the deal: First words: “I will try to create my own history at this football club. Hopefully, on a personal level, I’m able to win titles with this club.'

Fabinho will be first of a minimum of three more Liverpool signings this summer, in addition to the signing of Naby Keita. Talks expected with Lyon over signing of Nabil Fekir, while goalkeeper also an absolute priority. #LFC