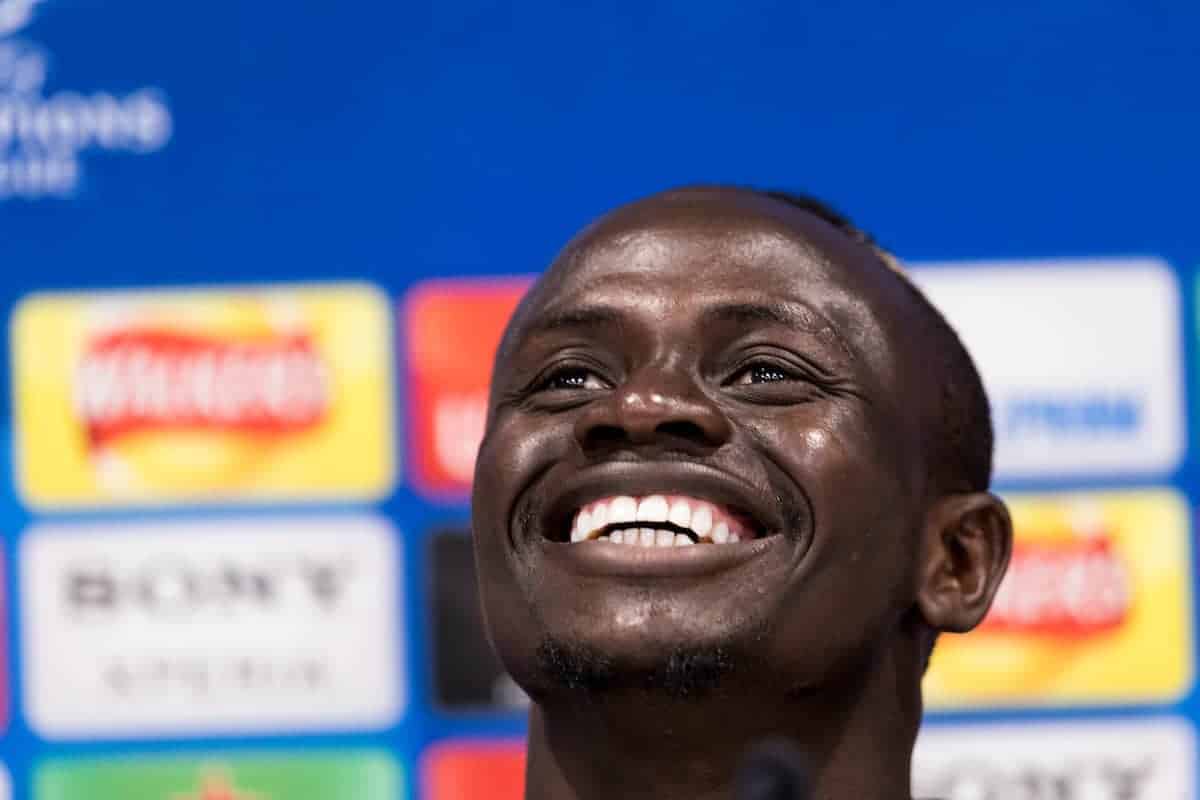 Sadio Mane has warned Real Madrid he is hungry for goals in the Champions League final.

The Liverpool forward has struck 19 times this season and wants more as the Reds take on the holders for the European title in Kiev on Saturday.

The Senegal international said: “I think more goals are coming! Of course, I am happy, but as a striker you’d love to score every single game to help your team.

“Now we have one more important game, so why not try to do our best, score for the team and win the trophy?”

Mane, 26, has actually been the junior partner in a formidable forward trio this season. Mohamed Salah has led the way with an outstanding 44 goals while Roberto Firmino has weighed in with 27, in all competitions.

“Like I have always said, I have always been enjoying playing alongside these great players,” Mane said. “They make everything easier for me. I am a lucky boy.

“But we always talk about the front three. Don’t forget it starts from the guys behind. They make it easier.

“The power of Liverpool Football Club is the collective. We always do everything together, this is our power.”

Real are chasing a third successive European crown, a fourth in the past five years and a record-extending 13th in total.

Liverpool have won the title five times themselves but this is their first appearance in the final for 11 years and they did not even play in Europe last season.

The Spanish giants are the clear favourites but Mane is confident Liverpool, who enjoyed impressive wins over Manchester City and Roma in the knockout stages, have enough quality to win.

He said: “It was not easy, especially from having the play-off against Hoffenheim and the group stage, but now we are in the final.

“Maybe that is a surprise for many people but for us it’s something we have always believed in.

“Of course it will not be easy because we know they have experience and also they have qualities in the team. We respect them a lot but we also have players and staff to beat any team in the world.

“We are going to go there and try to do our best, cause them the most problems we can and try to win the game.”