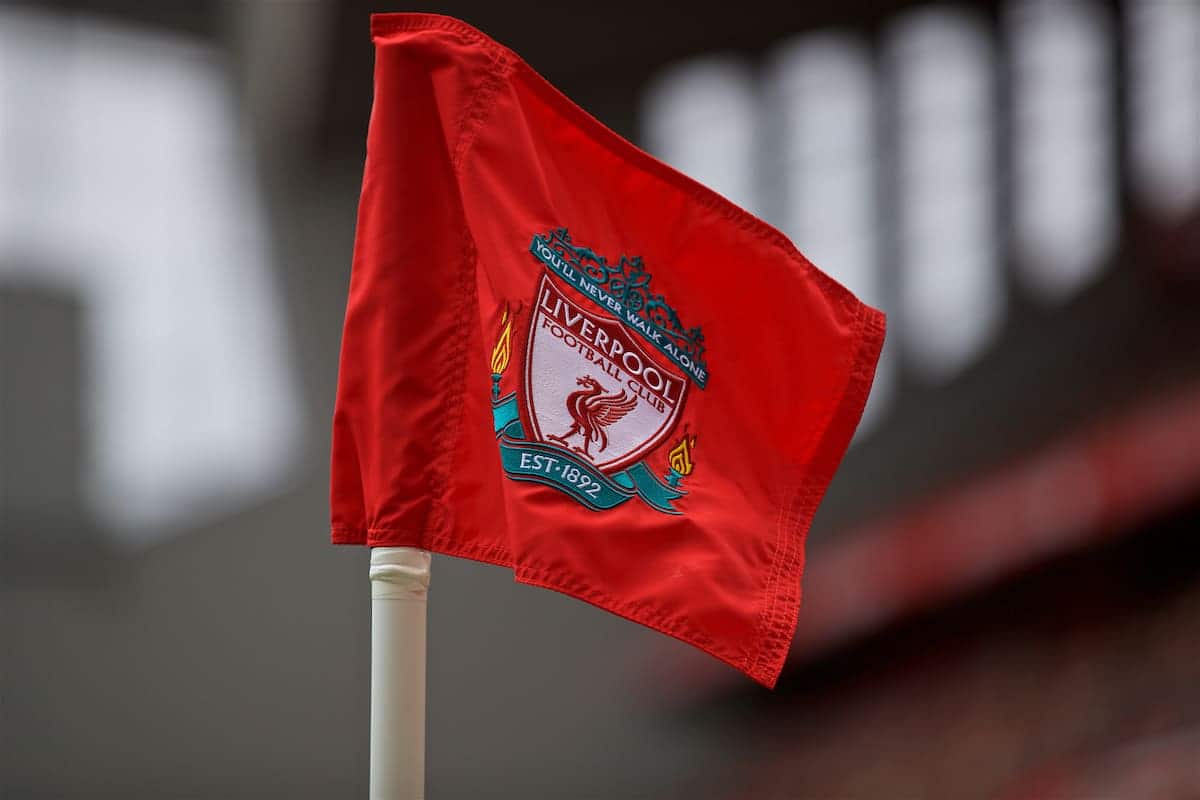 Liverpool will take on West Ham United at Anfield on the opening day of the 2018/19 Premier League campaign, with the fixture list released on Thursday.

The Reds face off against Manuel Pellegrini’s Hammers—his first league game in charge of them—on August 11 as they begin their third full season under Jurgen Klopp, looking to improve on a fourth-placed finish last time out.

With just a month to go until the new term kicks off, the Premier League have confirmed every fixture, and Liverpool will also play Crystal Palace, Brighton and Leicester in August.

The Reds have fared well on the opening day in recent years, undefeated in their last five with four wins, though they were held to a 3-3 draw away to Watford last season.

Klopp’s side produced a dramatic 4-3 win at Arsenal at the beginning of 2016/17, with goals from Adam Lallana, Sadio Mane and a Philippe Coutinho brace sealing a crucial three points.