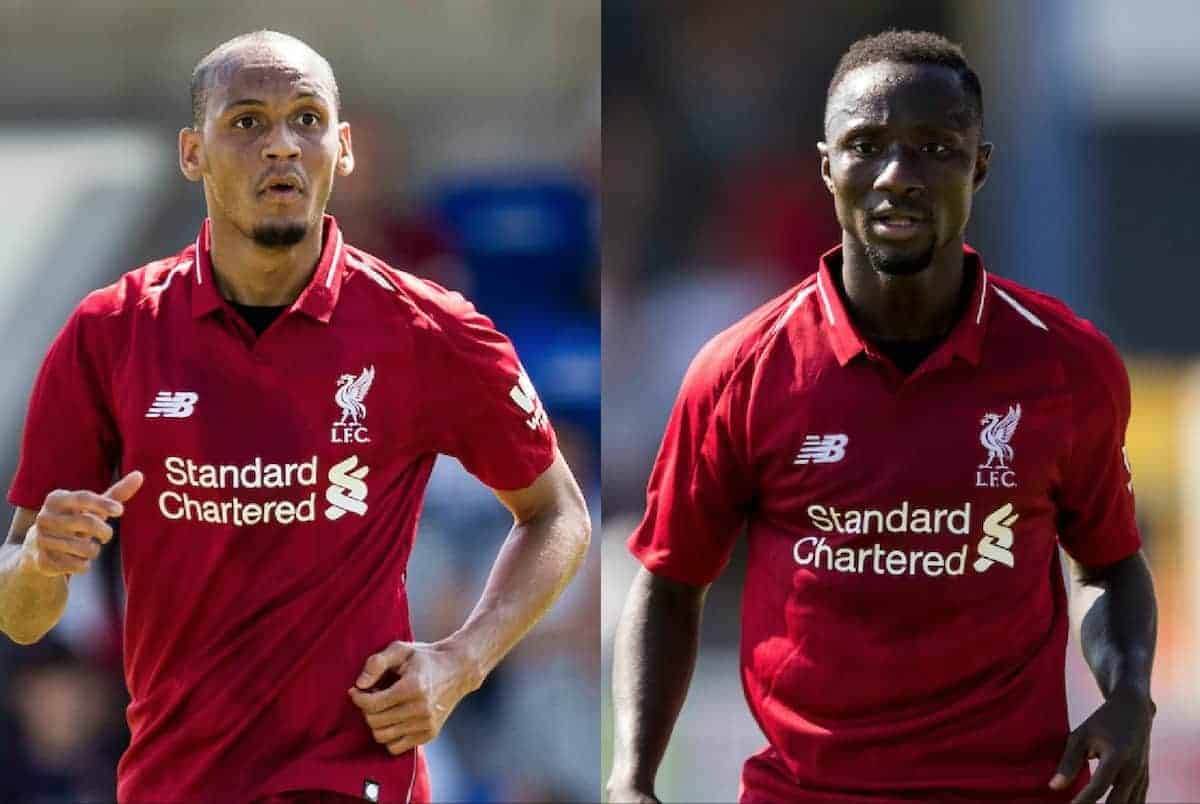 Jurgen Klopp has named two different XIs for Liverpool’s second friendly of pre-season, as they take on League Two side Tranmere Rovers tonight.

As with Saturday’s 7-0 thrashing of Chester, the Reds will share duties over the 90 minutes in order to build fitness at the beginning of a gruelling nine-game summer.

But struck by injuries to Joel Matip, Alex Oxlade-Chamberlain, Danny Ings and Rhian Brewster and with Virgil van Dijk and Georginio Wijnaldum not considered, Klopp’s options were limited.

Danny Ward starts in goal, behind a back four of Rafa Camacho, Nathaniel Phillips, Ragnar Klavan and Andy Robertson.

In midfield, Fabinho will take his place in the No. 6 role, joined by Naby Keita and Adam Lallana in a possible 4-3-3 formation.

With the likes of Mohamed Salah and Sadio Mane absent until the tour of the United States, Ryan Kent and Sheyi Ojo and Dominic Solanke line up in attack.

Liverpool will rotate at half-time at Prenton Park, with Joe Gomez, James Milner and Harry Wilson among those prepared to take over.