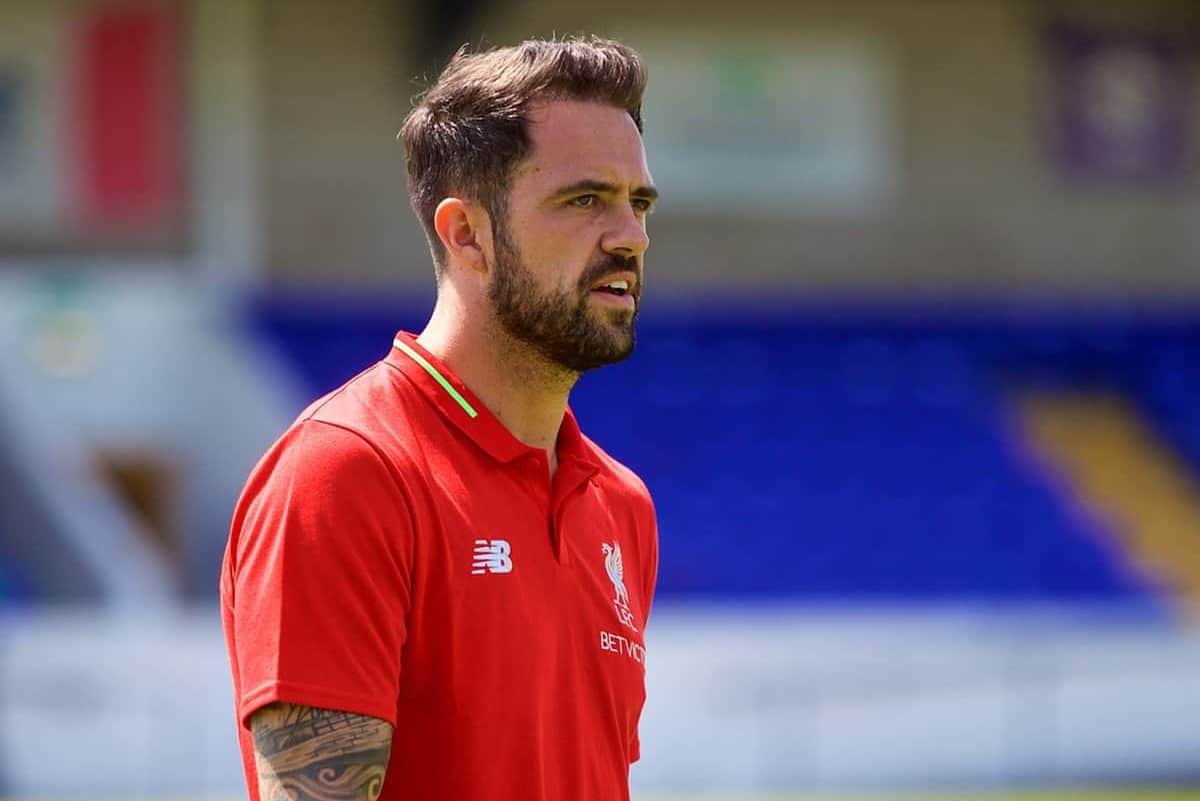 Crystal Palace are attempting to convince Danny Ings to leave Liverpool for Selhurst Park, and could pay a remarkable £25 million for the striker.

Ings has played just 25 times for the Reds since joining from Burnley in 2015, with two serious knee injuries and a shift in quality up front hampering his prospects.

The 26-year-old has made 17 appearances for Jurgen Klopp, but totalled only 436 minutes, at an average of 25.7 minutes per outing under the German.

Understandably, he is seeking an exit this summer, and was left out of Liverpool’s squad for this month’s tour of United States with the club claiming he is injured.

He could have played his last game for the Reds, according to the Telegraph, with Palace at the front of the queue as a host of sides consider moves.

Newcastle United and Southampton are also interested, but Palace have already begun negotiations with Liverpool, and “will be asked to pay an initial £20 million.”

This could then “rise to around £25 million after various clauses,” which represents a significant outlay for Ings regardless of the landscape of the transfer market. 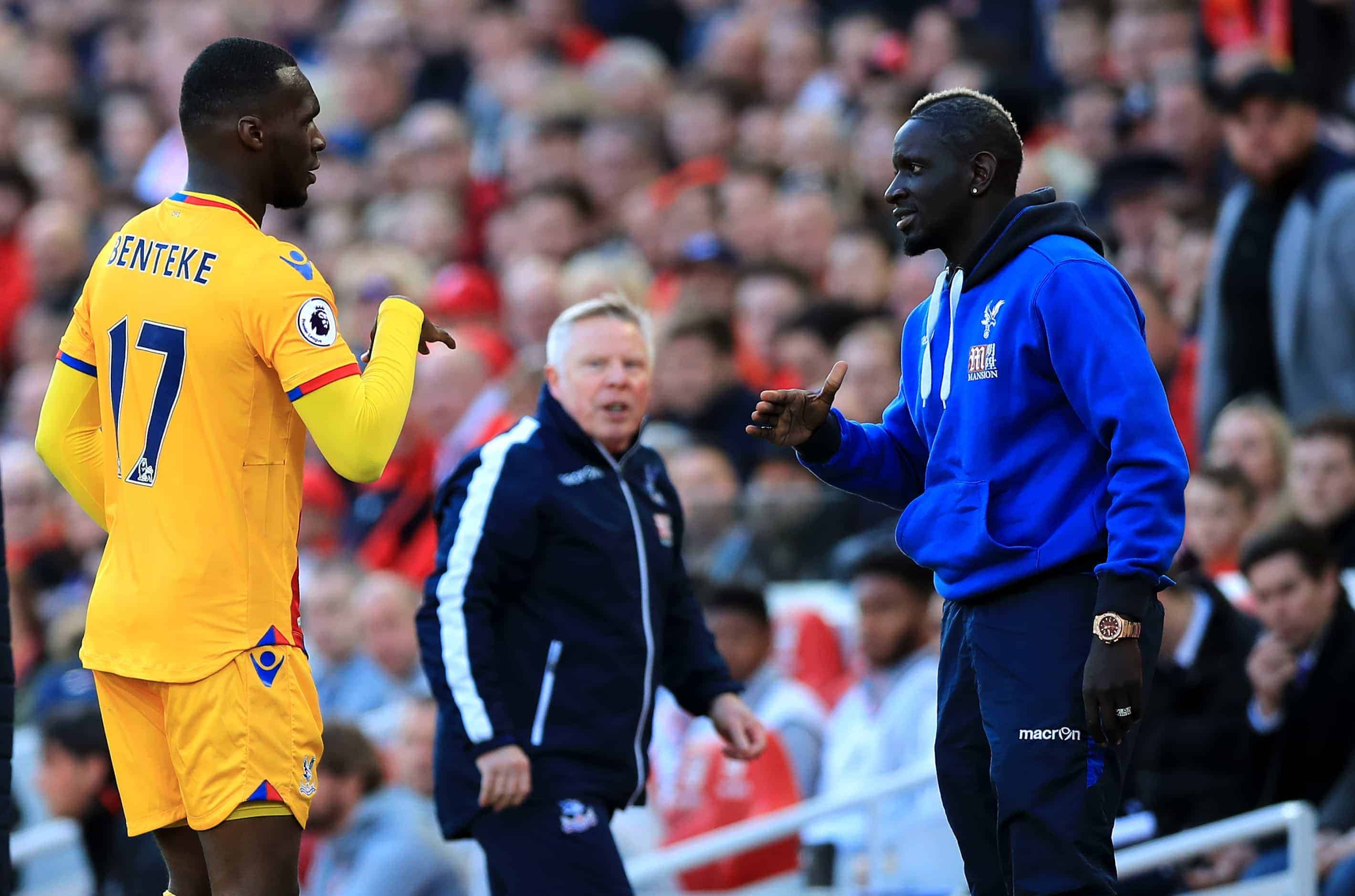 Palace have already paid the Reds £53 million to sign Christian Benteke and Mamadou Sakho in the past two years, and if they meet Ings’ valuation this could reach £78 million.

The England international won’t be the only player leaving Anfield in the final weeks of the transfer window, either. 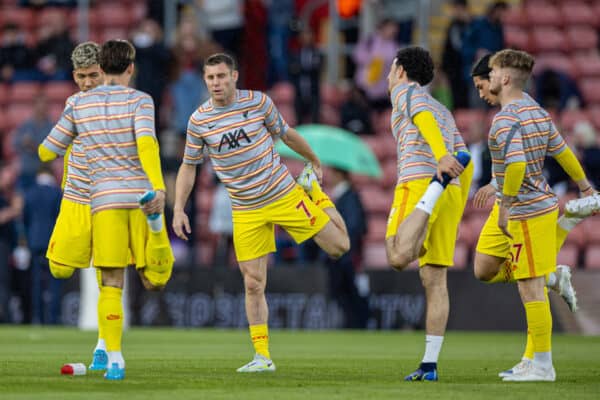