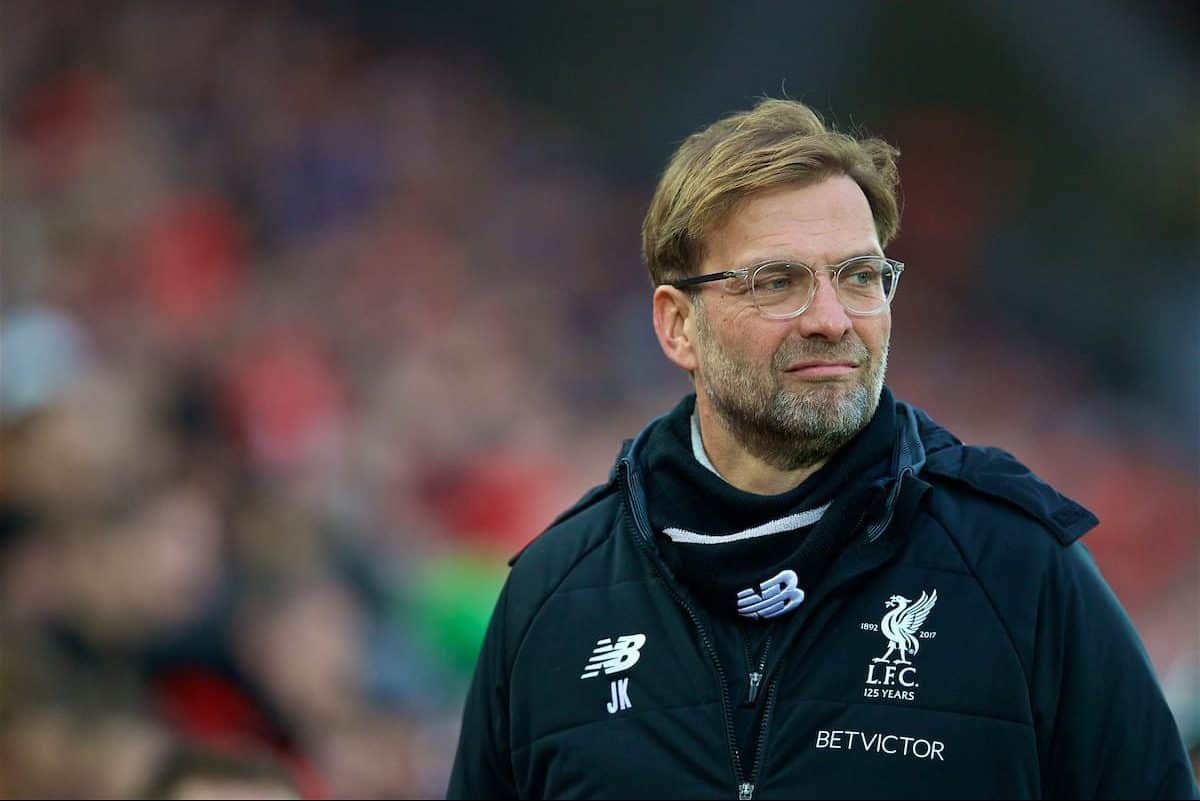 Liverpool completed a move for Xherdan Shaqiri on Friday, but the Reds still want a goalkeeper and a No. 10 to complete their summer business.

Having signed Fabinho from Monaco and completed the long-awaited arrival of Naby Keita from RB Leipzig, the centre of the park has been greatly bolstered.

Now, with Shaqiri signing from Stoke, the wide areas of the attack has been given the depth the Reds lacked last term, particularly if Harry Wilson or another youngster is given regular involvement at the start of the season.

But two more signings remain on the agenda, according to the Telegraph‘s Chris Bascombe.

The debate has raged all summer long over who the Reds should target as a goalkeeper, and still speculation varies as to whether there will be a new arrival in that position at all. Danny Ward is to be given a chance to prove his worth, while Alisson appears no closer to a Roma exit.

Jan Oblak and Jasper Cillessen are Spain-based stoppers who have also been heavily linked, but no bid has emerged for either.

The creative midfielder is a completely different matter.

There has been speculation that Liverpool want someone to fill the void left by Philippe Coutinho‘s departure for six months, starting with Thomas Lemar and most recently with Nabil Fekir.

Goal’s Neil Jones reports a move for Fekir is unlikely to be revived this summer. But he also suggests “radio silence” in terms of interest in the likes of Julian Brandt or Christian Pulisic.

The Reds certainly need someone who can play that creative role, either from the centre of the park, more advanced or coming in from wide depending on need.

Fekir would have filled that role beautifully but it remains to be seen who the Reds see as a perfect alternative.

Jurgen Klopp won’t rush it if the one he wants isn’t immediately available, but two more targets could well appear before the summer is out.

If indeeed this is the case, then presumably Klopp is happy with his centre-back options and will continue with Dejan Lovren alongside Virgil van Dijk.