Roberto Firmino‘s last-gasp winner earned Liverpool a 3-2 victory over Paris Saint-Germain on Tuesday, as they returned to Champions League action in style.

The Reds traded domestic football for their maiden European outing of the season, and what a night it proved to be at Anfield.

PSG arrived on Merseyside as one of the favourites to win the Champions League this season, but expectations were similarly great among the home supporters. 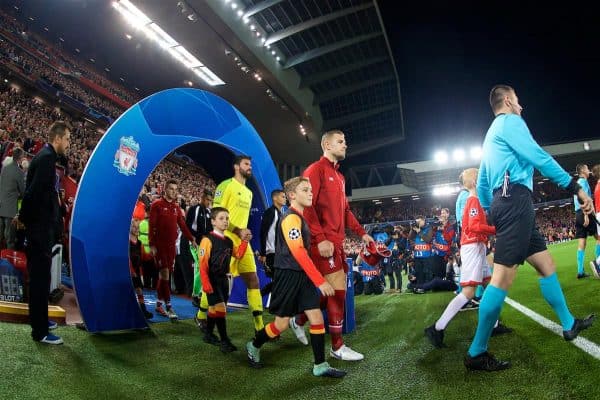 Jurgen Klopp made two changes to the side that beat Tottenham 2-1 on Saturday, with Jordan Henderson and Daniel Sturridge coming in for Naby Keita and Roberto Firmino. 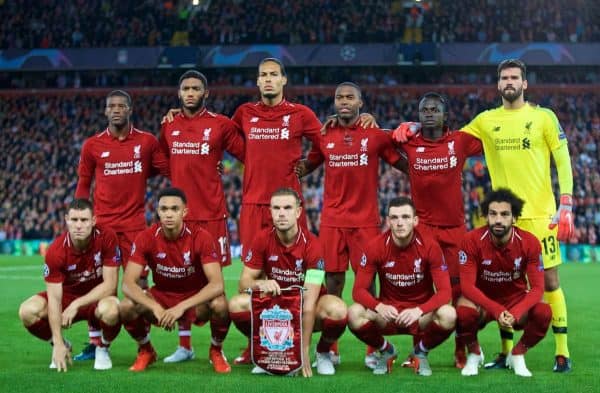 He celebrated in a manner that only he knows how, as well as embracing with Sadio Mane… 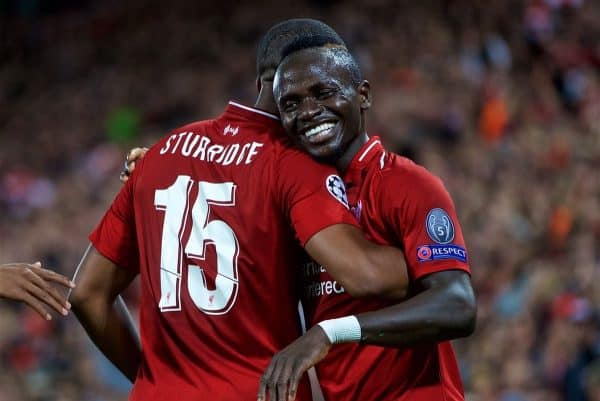 James Milner, an enormous presence throughout the night, fired home a nerveless penalty to double the advantage—his celebration was a little more old-school…

Goals from Thomas Meunier and Kylian Mbappe looked to have robbed the Reds of a deserved win, only for substitute Firmino to find the bottom corner in stoppage time.

The players celebrated after the final whistle, on a perfect evening all-round, considering Napoli and Red Star Belgrade drew 0-0 in the other Group C fixture. 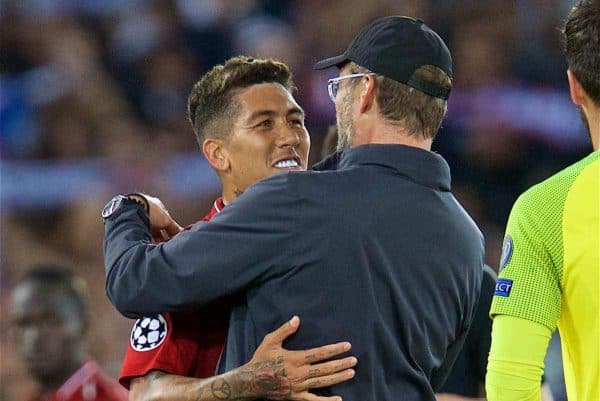