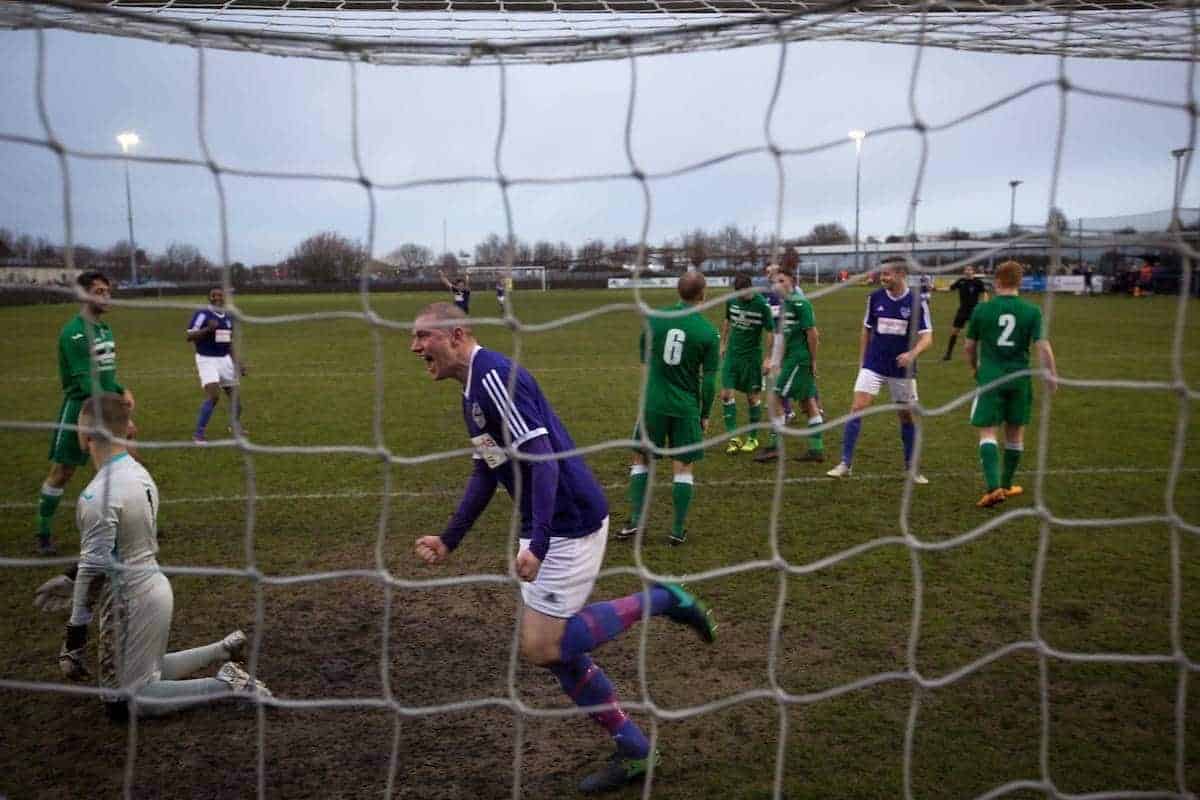 Liverpool aren’t in action this weekend due to the international break, so fans are being urged to show support to local non-league sides instead.

Following Jurgen Klopp‘s Reds is a full-time occupation these days, with matches every few days more often than not.

It’s two weeks between matches right now, however, with the latest international break interrupting the top end of the domestic calendar.

That said, it remains all systems go in the lower levels of English football, and fans are encouraged to get out and support their local non-league teams as a result this weekend, officially designated as Non-League Day.

For fans in and around the Liverpool area, a whole host of teams are in action on Saturday, October 13. All matches are 3pm kick-off. 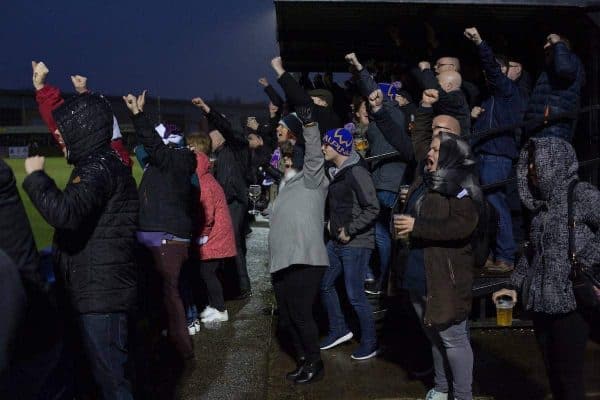 For those supporters outside the Liverpool area, it’s also simple to find your local matches: just visit NonLeagueDay.co.uk‘s match finder map, type in your postcode and take your pick.

Recently, This Is Anfield featured City of Liverpool FC and the story behind their rise and ambitions. For fans who like an away day, the Purps are at Hebburn Town this weekend in the FA Vase.