Liverpool take on Wolves in a rare Friday night fixture for the Reds; here are all the best stats and facts ahead of kick-off at Molineux. 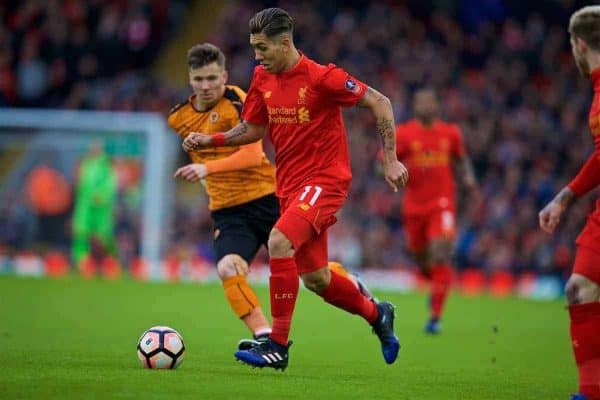 Liverpool need four goals to record 150 in league games with Wolves, with this being the 95th league meeting.

In the last 26 league meetings home and away the Reds have prevented Wolves from scoring on 15 occasions.

The Reds heaviest defeat here was the 4-1 reverse they suffered in November 1980.

The eight Premier League meetings home and away have produced a total of 15 goals. 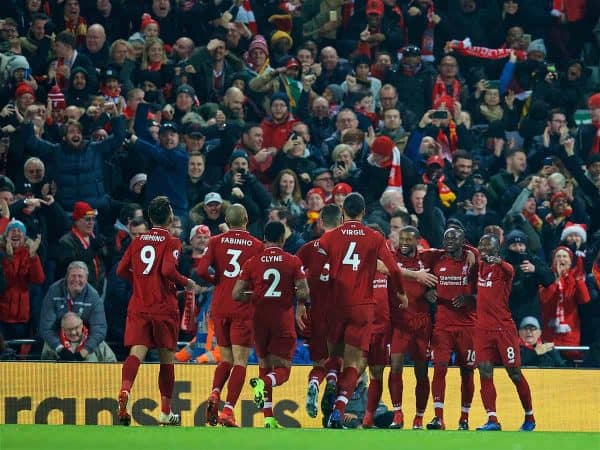 The Reds are currently on 45 points, 14 ahead of the tally they had at the same stage of last season.

It is their highest-ever tally after 17 games of a league campaign.

Jurgen Klopp‘s men are on an 18-game unbeaten run in the Premier League, their best-ever of the era and their joint-eighth longest of all time.

The Reds have lost only once away from home in their last 13 league games; that came at Chelsea last May.

The Reds have kept 12 clean sheets in the last 20 league games and conceded one goal in each of the other 8.

The only team in the last 25 league fixtures to score more than once in a game against the Reds was West Brom in a 2-2 draw back in April.

Xherdan Shaqiri has scored three times as a substitute this season—only six players have ever netted more for the club in a single season, with only three of those doing so in a league campaign.

All of his five goals this season have been scored in the second half.

Jordan Henderson could make the 300th appearance of his Liverpool career in league and cup.

Liverpool have not lost any of the 23 away matches in all competitions in which Roberto Firmino has scored: 20 wins, three draws.

Wolves on the prowl

Wolves have won the last three in the league after going six games without a victory.

A victory here will put them above Manchester United and into sixth place for a night at least.

Their three home defeats have come at the hands of Watford, Tottenham and Huddersfield.

This season they have drawn with three of the ‘big six’: At home to Man City and away to Man United and Arsenal.

They have scored three times this season after the 92nd minute, with two of those being winning goals.

They have the same number of points (25) as they won in the whole of their last season in the top flight, when they were relegated.

Raul Jimenez has scored five goals this season—all at Molineux.

Craig Pawson will referee Liverpool for the first time this season.

He was the man in charge when Wolves beat Liverpool in the FA Cup almost two years ago.

Pawson has issued three red cards this season, all coming in his first four games of the season.