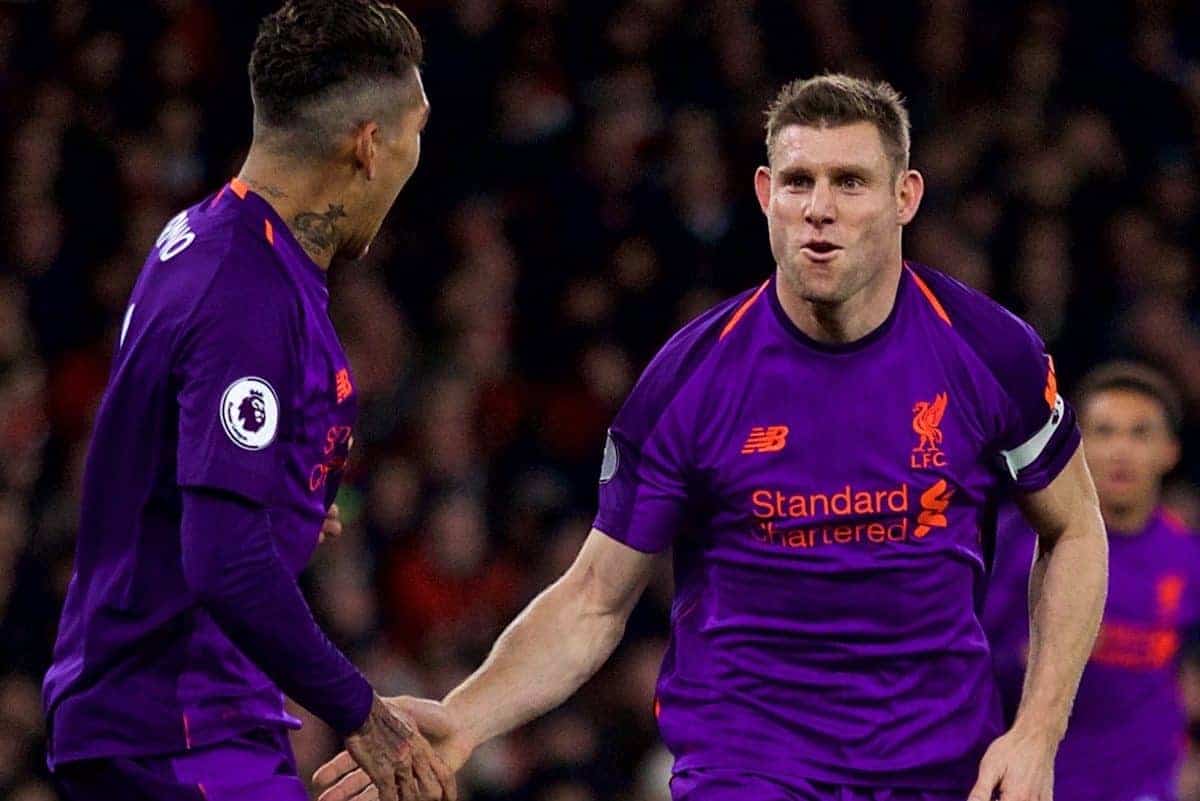 Liverpool take on Bournemouth at Dean Court this afternoon in the Premier League (12.30pm GMT). Here are all the key stats and facts ahead of kickoff.

This will be the 14th meeting in league and cup of the clubs in all competitions with Liverpool winning nine, drawing three and losing once.

The Reds have scored 30 times and while conceding 11.

In the seven previous meetings at Dean Court, Liverpool have won four with two draws and a defeat.

When losing in 2016, Liverpool conceded more goals in 37 minutes (four) than they have in all the other six visits to Bournemouth put together (three).

No Liverpool substitute has ever scored a goal against today’s opponents.

But Reds substitutes have scored six times in all games so far during this campaign—one more than the whole of last season.

Firmino’s Next Bite of the Cherry 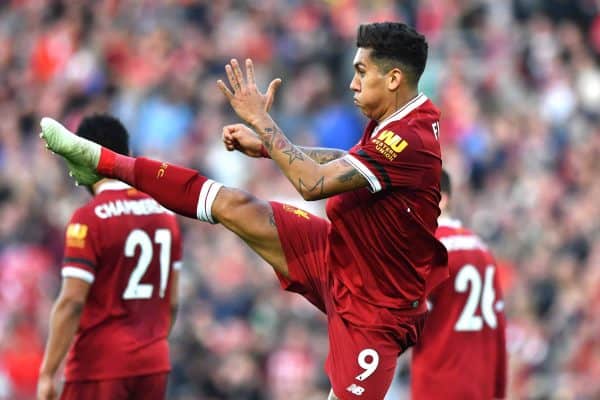 No Liverpool player has scored more goals against the Cherries than Roberto Firmino.

He has scored three in seven appearances and is level with Harry Chambers who netted his three goals in a single game and played twice in total against Bournemouth.

Liverpool have not lost any of the 23 away matches in all competitions in which Firmino has scored (20 wins, three draws).

Should he appear today James Milner will become the 13th player in the era to play in 500 Premier league games.

Bournemouth have not kept a clean sheet in the last six matches in all competitions while they have scored in 10 of their last 11 league and cup games.

The Cherries have failed to score in only two of their 16 home league games in this calendar year—against Man United in April and Southampton back in October.

They have conceded 10 at home—the most of any team in the top half of the table along with United.

Today’s referee is Lee Mason. The last Liverpool fixture in which he officiated was their 2-2 home draw with Bournemouth in April 2017.